A COUPLE on A Place in the Sun burst into tears after they swiped their dream property from rivals.

Yvonne and Graham were on a hunt for a holiday home in the Portuguese town of Alvor. 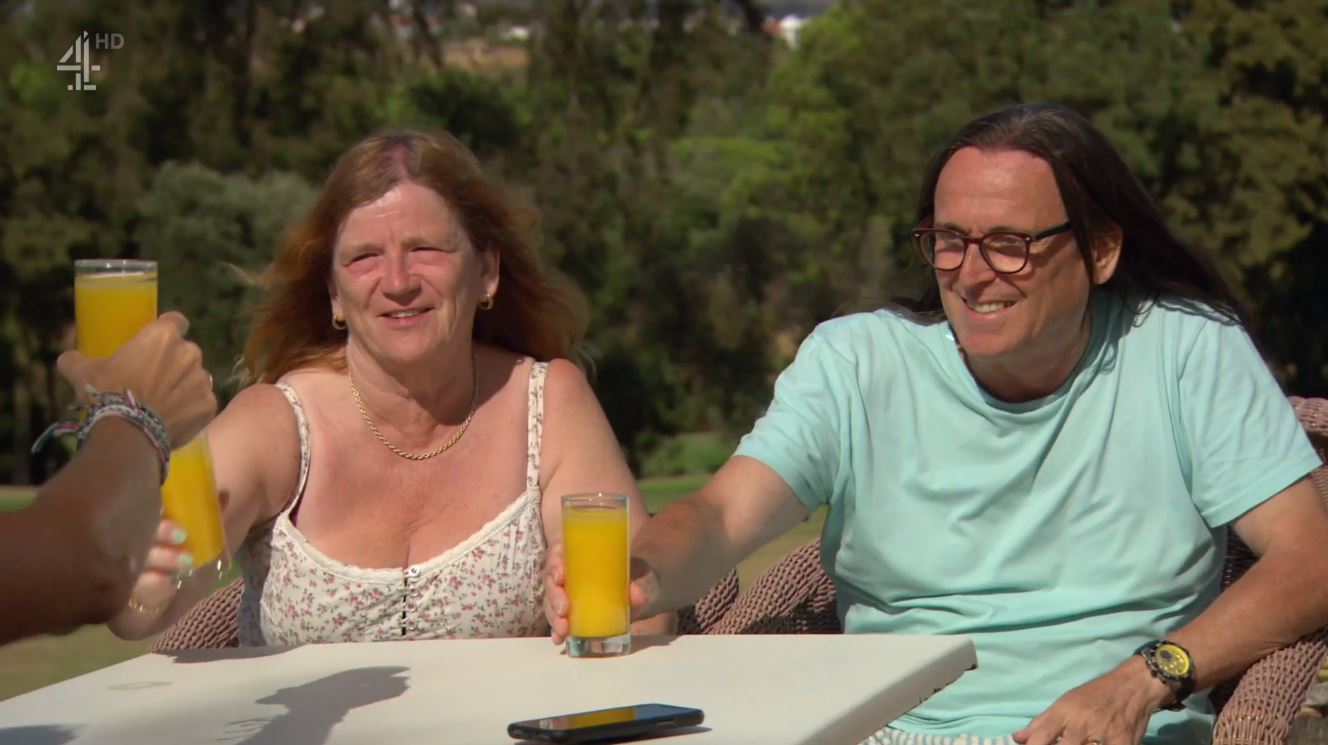 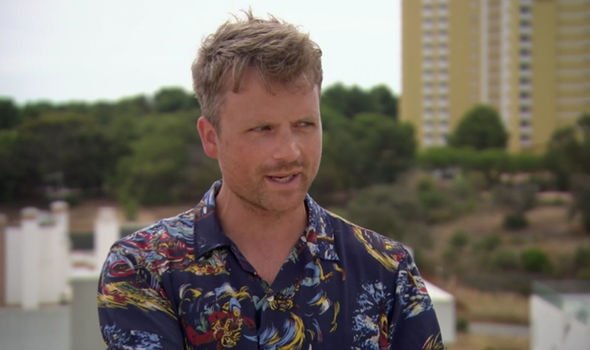 With a budget of £135,000, they were searching for a two-bedroom property close to the seaside.

They both agreed on the first property they saw and were keen to put in an offer.

But their dream holiday home was almost over before it even started as they learned another offer has been put in.

Presenter Ben Hillman said: “The asking price for that property was just over £147,000. 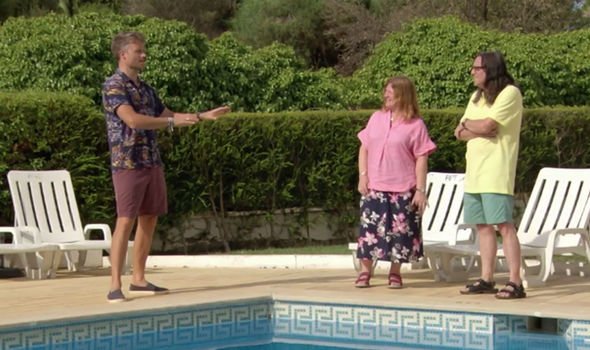 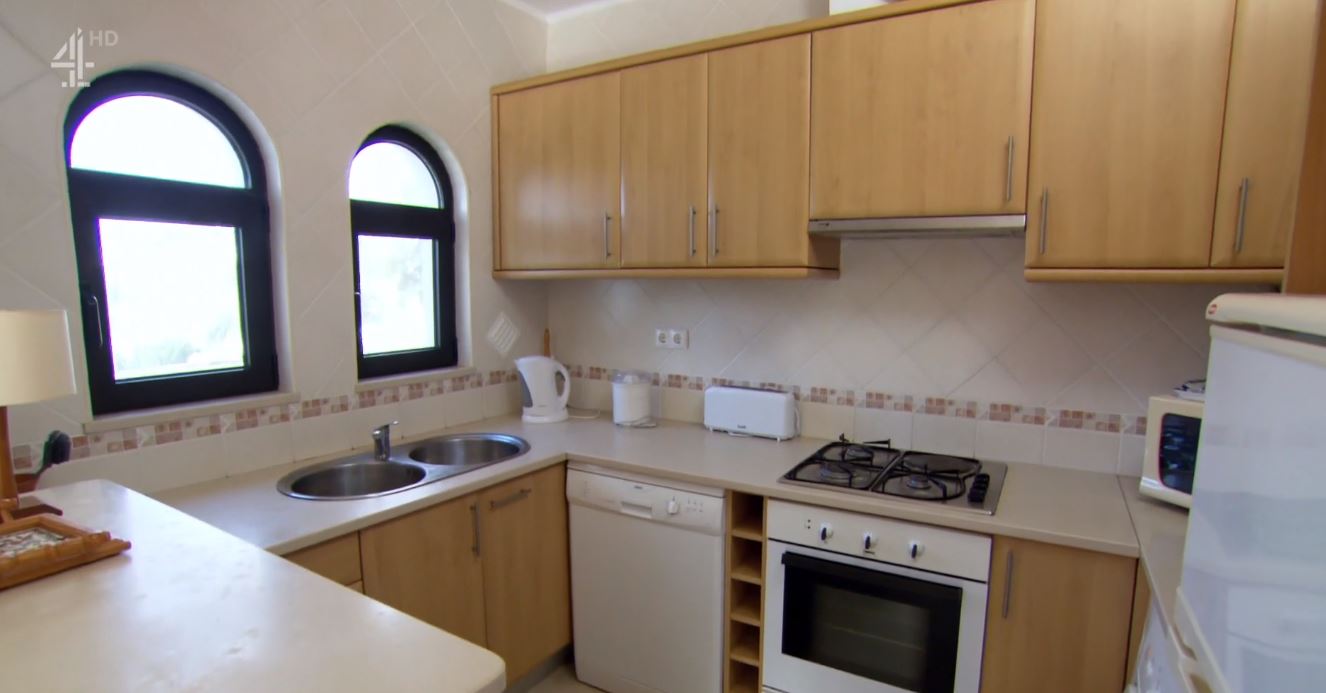 “An offer has gone in, having spoken to the agent she has informed me if you were to offer £143,500 that would be your property.

“Right here, right now, it would be taken off the market.”

Ben spoke to the agent who relayed a counteroffer of £143,000 which the couple accepted. 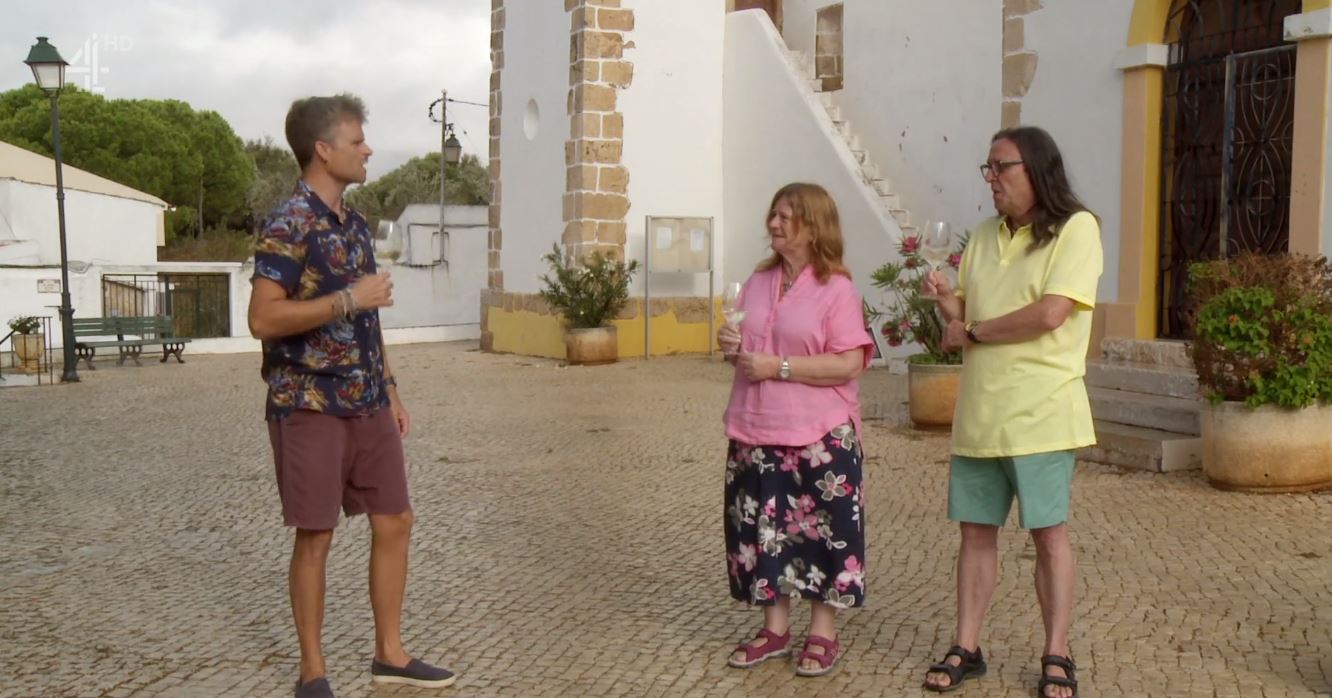 He then had good news for the couple as he confirmed the property was theirs leaving them in tears.

Yvonne said: “I’m going to well up” and Ben asked: “Is it a massive relief?”

Yvonne and Graham fell in love with Portugal when they first visited their daughter Cheryl who lives in Alvor.

They were impressed by all three properties Ben had to offer. 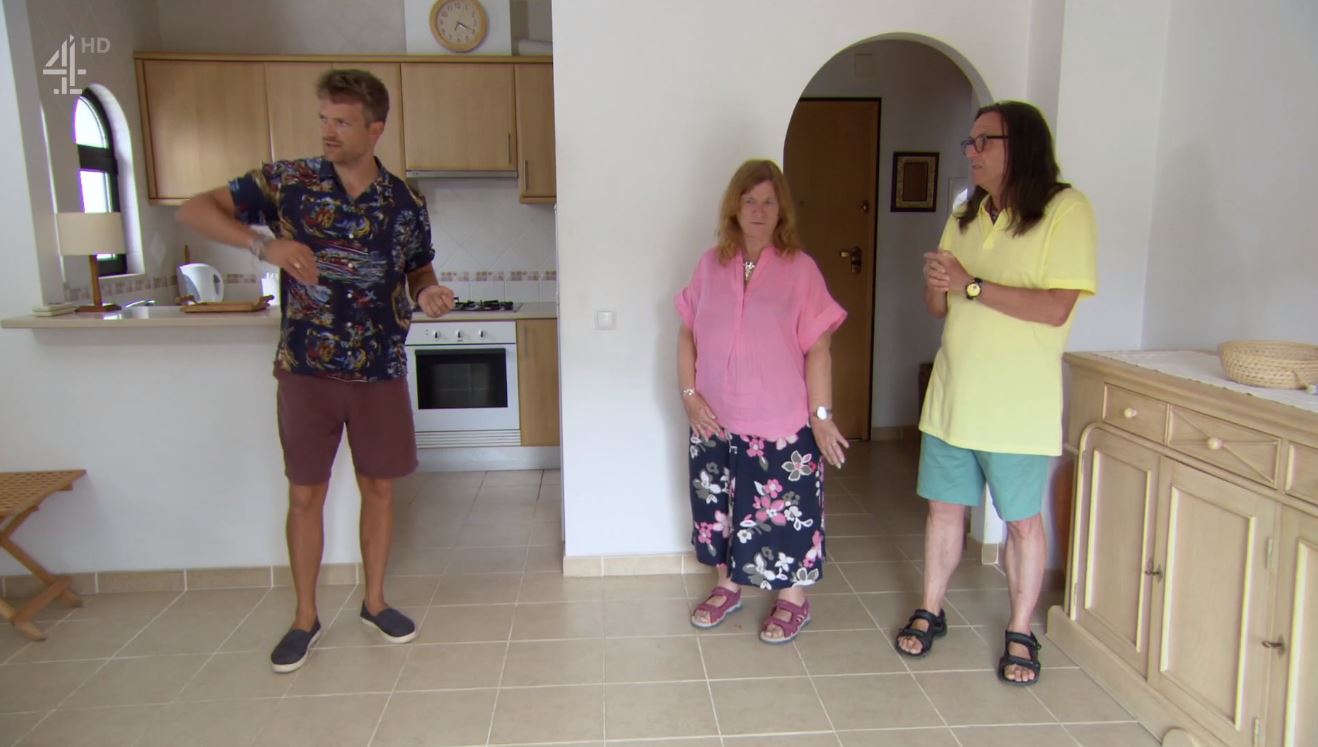 Whilst inside the fifth option, Ben revealed the first property had received an offer which the owners were considering.

The couple was impressed with the fifth apartment and concluded they planned to make an offer on either the first or fifth property.

Luckily, they managed to secure their first choice and were thrilled with their new holiday home.

A Place in the Sun airs on weekdays on Channel 4 at 3pm.