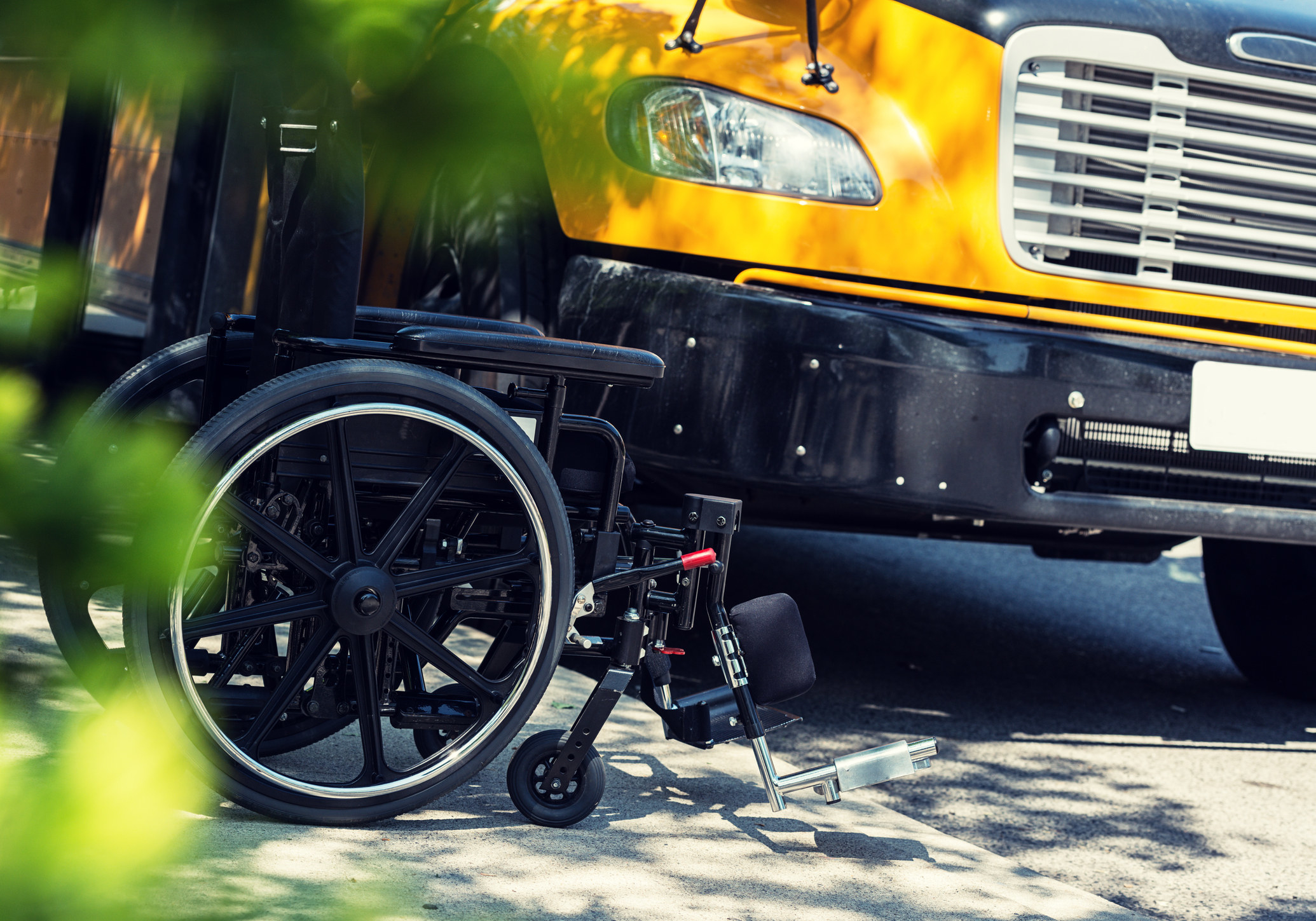 A 14-year-old student with intellectual and physical disabilities was allegedly sexually assaulted over a period of nearly two weeks by other special needs students on a school bus before the driver or any other adult intervened, according to a lawsuit.

The girl’s mother sued her daughter’s school district in Georgia federal court Tuesday. The lawsuit alleges that the Fulton County School District (FCSD) discriminated against the girl, who is referred to as “Jane Doe” in the filing to protect her privacy, “through its deliberate indifference to the sexual assaults and rape she endured” and by failing to provide safe transportation for her.

In the lawsuit, the girl is described as possessing “a sweet and innocent young child-like nature due to her cognitive and communicative deficiencies.”

“She has and continues to have neurodevelopmental disabilities that impede and limit her physical and mental capabilities. Doe functions at a cognitive and communicative level far below her actual age.”

The complaint also said that the middle schooler “struggles to interact with and clearly communicate with other individuals and to express her feelings and protect herself in potentially dangerous interactions with other people.”

Per the complaint, all of the alleged sexual abuse took place on a bus for students with disabilities from Apr. 4 until Apr. 20, 2019.

On Apr. 4, an unnamed male special needs student, referred to in the lawsuit as “Student A,” allegedly groped Doe as she sat in her seat. Per the lawsuit, another student, “Student B,” was “emboldened by the lack of discipline and restraint” showed by the other boy. The complaint alleges that “Student B” sexually assaulted Doe nearly every day in a series of escalating attacks, culminating on Apr. 20, when he stripped her naked and raped her.

The lawsuit claims that the bus driver did not report anything until the alleged April 20 rape, when he reportedly told his supervisors that he “saw something.” Doe’s mother, who is referred to in the lawsuit as “Jane Roe,” was informed of a possible incident on this day and took her daughter to a doctor, who confirmed that she had been raped, the complaint said.

The complaint also said it would be impossible for the driver not to know what was going on: The bus where the alleged assault occurred is smaller than a standard school bus, with only three or four rows. It is also equipped with audio and video monitoring equipment “that could be accessed and reviewed on a daily basis.”

“The multiple acts of sexual assault and rape over a period of almost two weeks could not have taken place without the knowledge and/or deliberate indifference of the Bus driver, who never once intervened to protect Doe and report Students A and B to FCSD and the police,” the lawsuit said.

In Tuesday’s filing, the girl’s lawyers also asked the court to order the school district to turn over the video footage from the days of the alleged assaults — they have so far refused to do so.

In a statement to the New York Times, a school district spokesperson said that the allegations were “extremely serious and concerning to the district.” The spokesperson also said the driver was “separated immediately” after the abuse was reported to the district in 2019.

“Because we are dealing with minor students, this is a particularly sensitive matter,” the spokesperson said. “We need to allow any ongoing investigations to be complete and respect the privacy of all students allegedly involved. We look forward to the case being adjudicated through the legal process, not by attempting to make legal gains with press statements and grandstanding.”

BuzzFeed News has reached out to the school district for comment.

'The Challenge' Babies: Which MTV Stars Have Given Birth