The German discount supermarkets may be similar in appearance and the products they sell, but the fierce rivals are constantly battling to keep prices down by selling more stock. Anyone who shops at either Lidl or Aldi will know how quickly both their staff get your shopping from the conveyor belt into shopping bags. In fact, Aldi says their tills are 40 percent quicker than those of rivals such as Tesco, Asda and Sainsbury’s.

An Aldi spokesman previously revealed the reason behind this, is staff are “encouraged to be as efficient as possible which helps us to keep prices low for our customers”.

They added: ”Our employees are trained to operate the checkout at the appropriate pace for each individual person they serve.”

But, it is not all in the training.

There is a secret to it that makes scanning so much easier for employees and it is all in the barcodes. 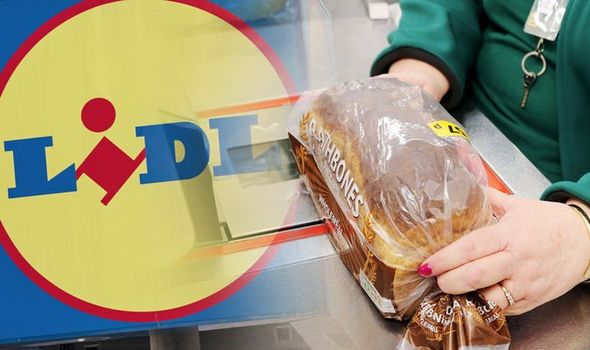 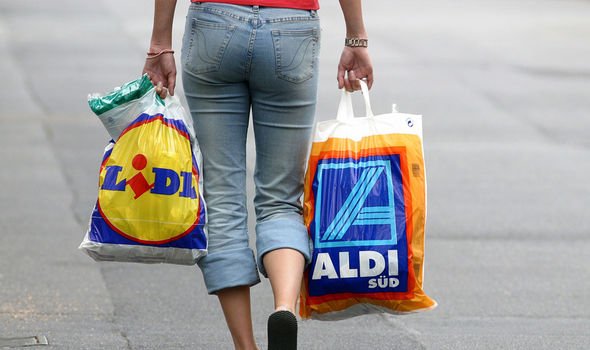 It helps us to keep prices low for our customers

Most products at regular supermarkets have the barcode in one place – meaning checkout workers have to turn it around a few times it before sliding it over the scanner.

But that is not the case at Lidl and Aldi, who have barcodes that cover a huge part of their own-brand products.

On canned foods and small packets and cartons, the barcode goes almost right the way around, so they can simply be rolled across the scanner with a guarantee the code will be picked up.

More awkward consumables have several barcodes – three or four in some cases – to allow them to be scanned easily.

It only happens with own brands – products made especially for the two supermarkets – as Aldi and Lidl have no control over the packaging of big brands manufactured by other companies. 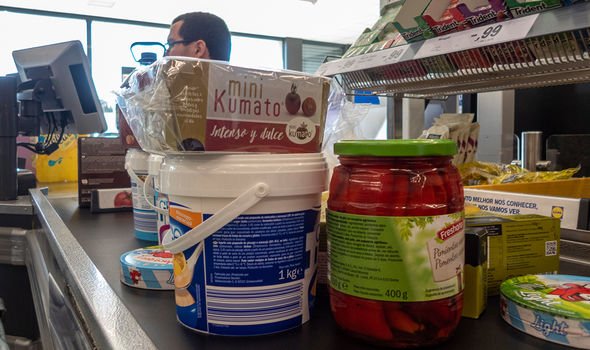 Some shoppers are not impressed with the tactic and a petition was even proposed to Parliament in 2018 to slow down the staff.

The Government rejected the campaign on the grounds that it wasn’t their responsibility.

The petition read: ”It’s a common experience now to be rushed at Aldi.

”While cashiers launch our food items through at a rate we can’t keep up with and then ask us for money. We are scrambling to organise a huge pile of food in time.”

There is a crafty way around this, though. 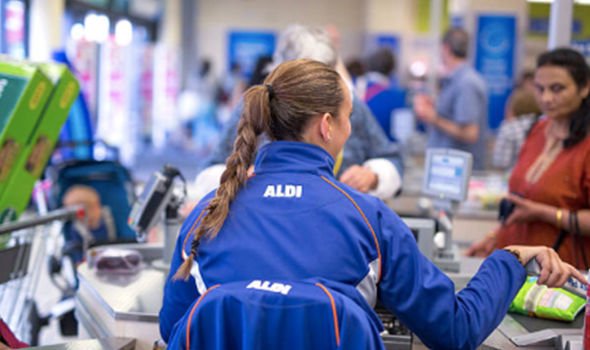 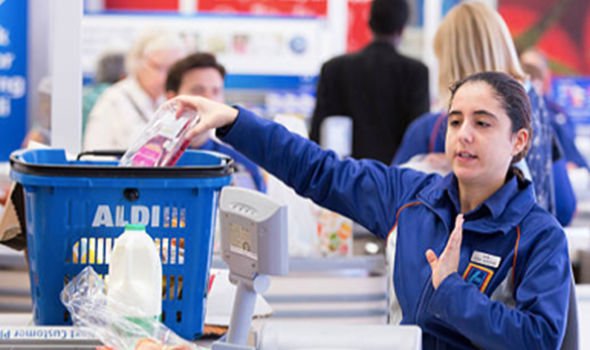 Both supermarkets have a shelf at the end of the checkout which can come in handy when packing up.

Use a trolley, put your shopping back in and then pack at your own pace.

Its success is also down to the number of products it sells. It has a total of 1,500 product lines, compared to a major supermarket which stocks well over 40,000.

This allows Aldi to keep its prices low.

For example, they have just one type of tomato ketchup versus a supermarket which might stock around 20 different versions.

Lizzo Thanks Healthcare Workers With Lunch Amid Coronavrius Pandemic