AMAZON is to create more than 10,000 jobs in the UK and invest £10million into helping staff gain new skills.

The online giant has announced that the jobs boost will take its total workforce in the country to over 55,000 by the end of the year. 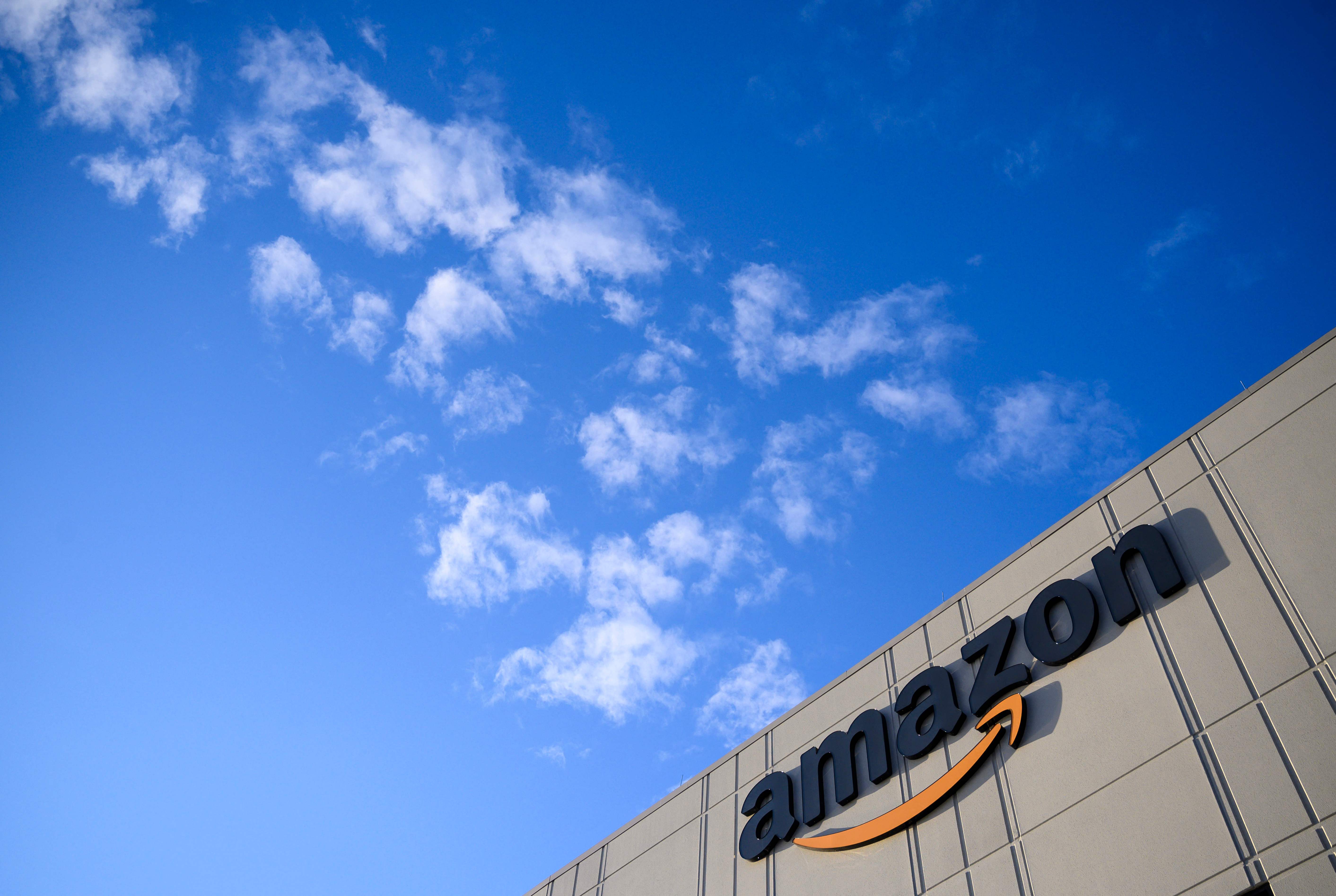 The new jobs include roles at its corporate offices, Amazon Web Services (AWS) and its operations network.

These new employees will be based in offices in London, Manchester, Edinburgh, and Cambridge.

Roles here range from engineering, IT, health and safety, shipping and packaging and finance positions.

Amazon will also invest £10million into train up 5,000 of its existing employees as well, giving them new skills to forge a career OUTSIDE of the company.

The retailer will pay for 95% of course fees and training for up to £8,000 over four years for workers who have "expressed an interest in pursuing a career outside of the company".

Training that will be funded by Amazon ranges from accountancy courses to HGV driving lessons, as well as software development classes.

It's part of the British Chambers of Commerce scheme to help plug regional skills shortages.

Amazon’s UK country manager John Boumphrey said: "We’re proud of the front-line roles we offer across Amazon, and we also know that they will be a stepping stone for some in their career journey.

"For people whose ambitions fall outside of our company, we are pleased to support them by paying for training and academic courses that can get them to where they want to be.”

Amazon has said people interested in applying for the new roles should visit the jobs section of its website.

It's not the only big employer looking to hire thousands more staff.

BT announced it would be creating up to 7,000 new jobs to help roll out speedier internet across millions of homes this week.

Meanwhile, other companies have announced they will be scaling back their workforce instead of making it bigger.

Nestle has announced proposals to close one of its factories in Newcastle and cut jobs at its York factory, putting nearly 600 roles at risk.

Earlier this week, high-cost credit firm Provident Financial confirmed it would be axing its doorstep and payday loans business – putting 2,000 jobs at risk.

In April, a flurry of jobs became available as the economy bounced back with lockdown restrictions easing.

Here's all the restaurant chains that have faced collapse and closed branches because of the Covid crisis – with thousands of jobs lost.

Coronavirus good news: Decline in cases will be as quick as the rise

Madonna Wrote Her Own Surreal Biopic on Instagram Live