The Sports Illustrated Swimsuit model took to Instagram Monday to shut down reports that she and the “Tick, Tick… Boom!” star have broken up.

“If you must gossip at least use a cute photo,” Miller, 32, captioned a selfie she took with Garfield, 38, in a car on the night of the 2022 SAG Awards, where the couple made their red carpet debut in February.

Miller decided to set the record straight three days after The Sun reported that she and the “Amazing Spider-Man” star had called it quits on their months-long romance.

“They were together for quite some time before they went public, but work schedules mean it has been really hard to see each other,” a source claimed to the British newspaper Friday. “On top of that, it became clear that there were some differences between them, and it was decided they are better off apart, for now at least.” 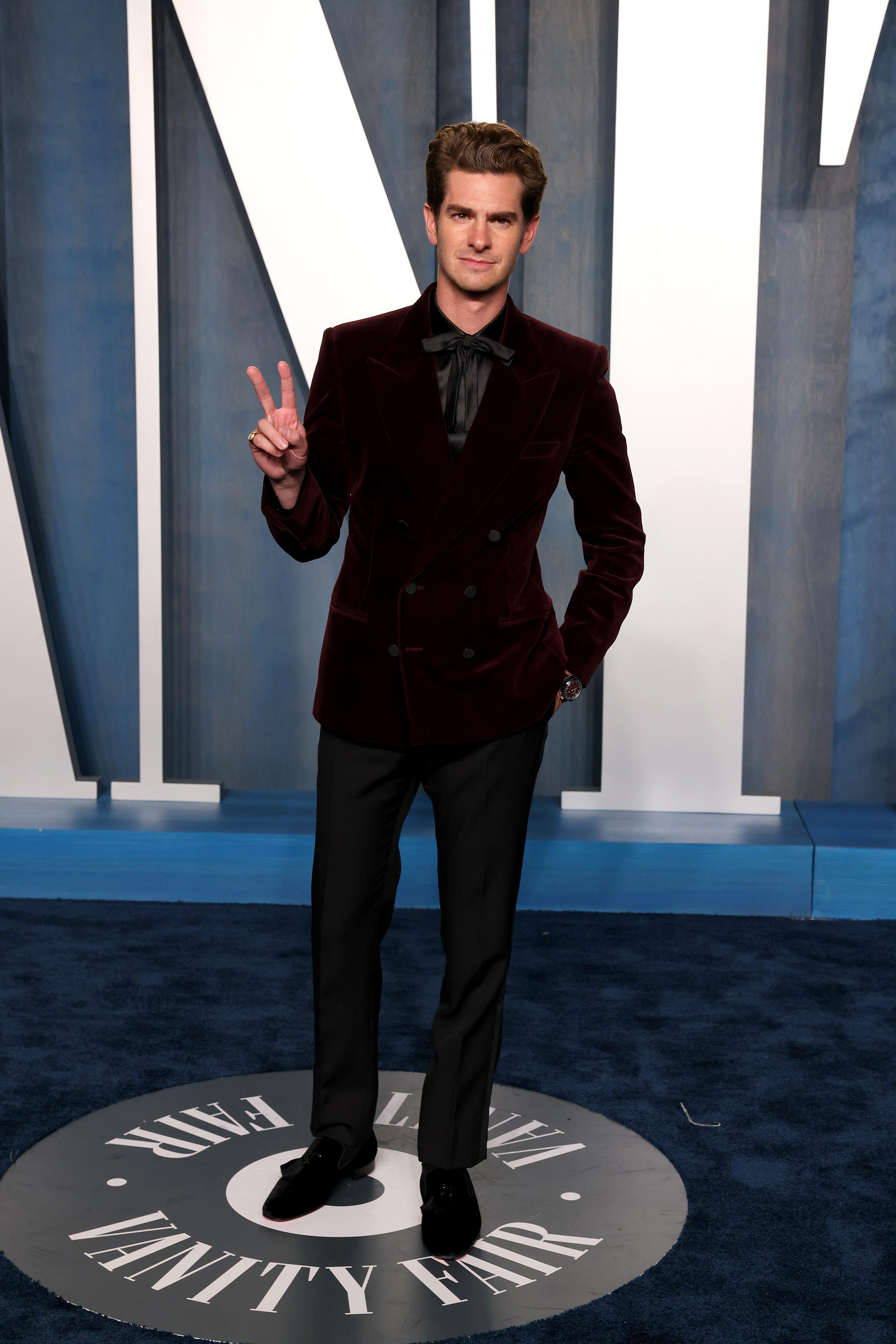 The source added that the since-debunked split was “disappointing” for Garfield, though he was “keeping his chin up and taking some time for himself after a hectic few months.”

“Entertainment Tonight” also reported that the pair had separated, with an insider blaming “work commitments and schedules.” 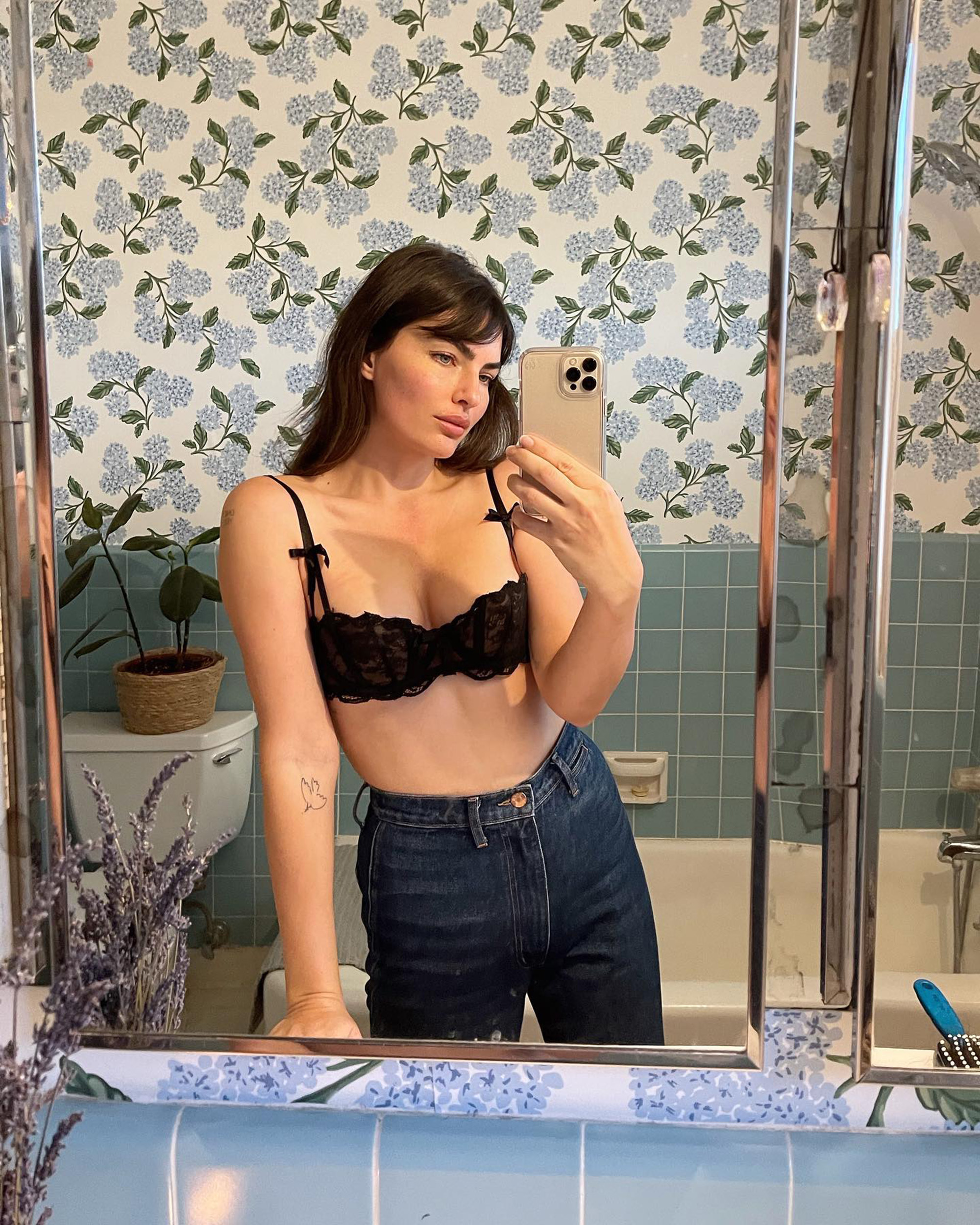 Garfield and Miller were first spotted together in November 2021 when they were photographed holding hands in New York City.

The Oscar nominee previously dated his “Spider-Man” co-star Emma Stone and pop star Rita Ora, while Miller was linked to Jake Gyllenhaal in 2013 and had a brief marriage to Tame Impala musician Cam Avery in 2018.

Melissa Rycroft: Why 'Bachelor' History Repeated Itself With Arie, Peter

Who Is Enola Holmes and Why Didn't We Know Sherlock Had a Sister? Here's Your Answer

Rashford thanks London mayor and Liverpool fan Khan for letter