The Andrews government will move to sack the trouble-plagued Whittlesea Council in Melbourne’s outer north amid allegations of bullying among councillors and the sacking of former chief executive and ex-police boss Simon Overland. 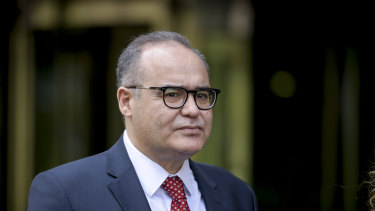 Mr Blacher determined councillors had stopped acting in the best interests of the City of Whittlesea and recommended they be replaced with administrators.

“Residents and ratepayers have every right to be deeply disappointed by their council,” Mr Somyurek said.

The government confirmed Mr Blacher’s report found the council was deeply divided, with personality conflicts that rendered it dysfunctional.

Administrators will be in place until at least the 2024 local government elections. 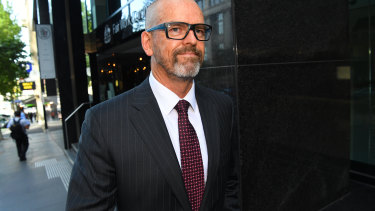 Opposition spokesman for local government Tim Smith said the government should have sacked this “dysfunctional council years ago.”

“This has been the scene of Labor factional infighting since I can remember,” he said.

“It does strike me as odd that the government has decided this week to move on this council, given they should have moved them on years ago.”

Mr Overland was sacked shortly before he gave evidence to the royal commission into the so-called "Lawyer X" scandal, which has examined Victoria Police’s handling of barrister and police informer Nicola Gobbo.

The sacking comes after scandal-prone Casey City Council was sacked just weeks ago amid an ongoing corruption investigation that has focused on donations to former councillors.

Arlo Guthrie Retires From Touring: 'It's Time to Hang Up the Gone Fishing Sign'