ANDY MURRAY says he deleted social media apps off his mobile last week because of their negative impact on mental health and mining of personal data.

The 33-year-old is one of the most popular and well-known tennis stars in the world – yet he has significantly reduced his presence on social medial platforms in recent years. 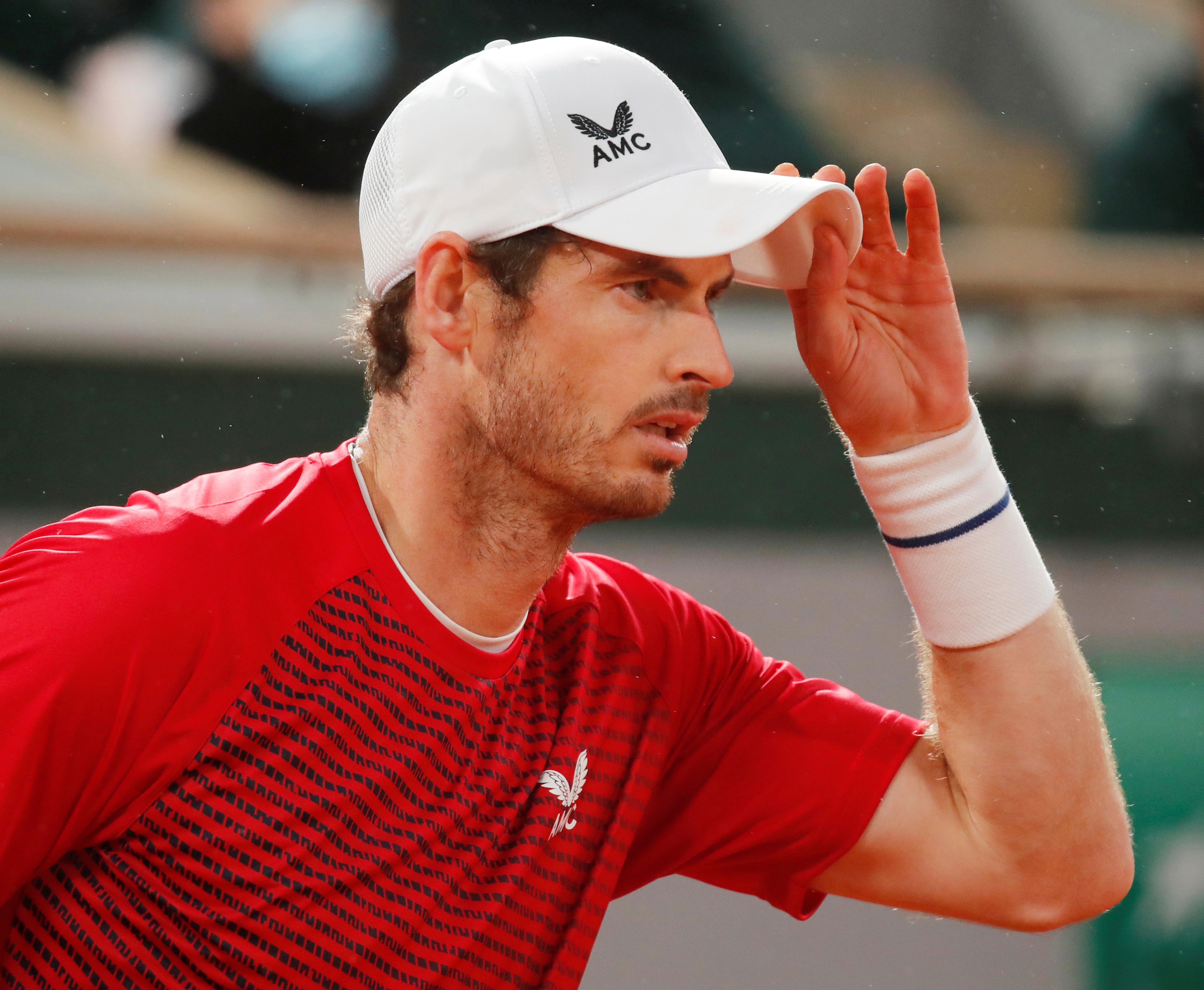 In recent months, as he attempts a full-time comeback to the ATP Tour, he has become aware of messages from nasty trolls suggesting he should quit tennis for good.

The Scot has not come off social media entirely but says watching the Netflix 2020 show The Social Dilemma opened his eyes to the dangers of obsessive social networking in the 21st Century.

“Not because of retirement talk. You see those things on Instagram and social media if you’re on it, obviously and if you have the app on your phone.

“But I’d watched a while ago that Social Dilemma movie.

“I thought it was brilliant and then actually, a couple of days after my match last week I watched an interview with all the people that were responsible for making that. 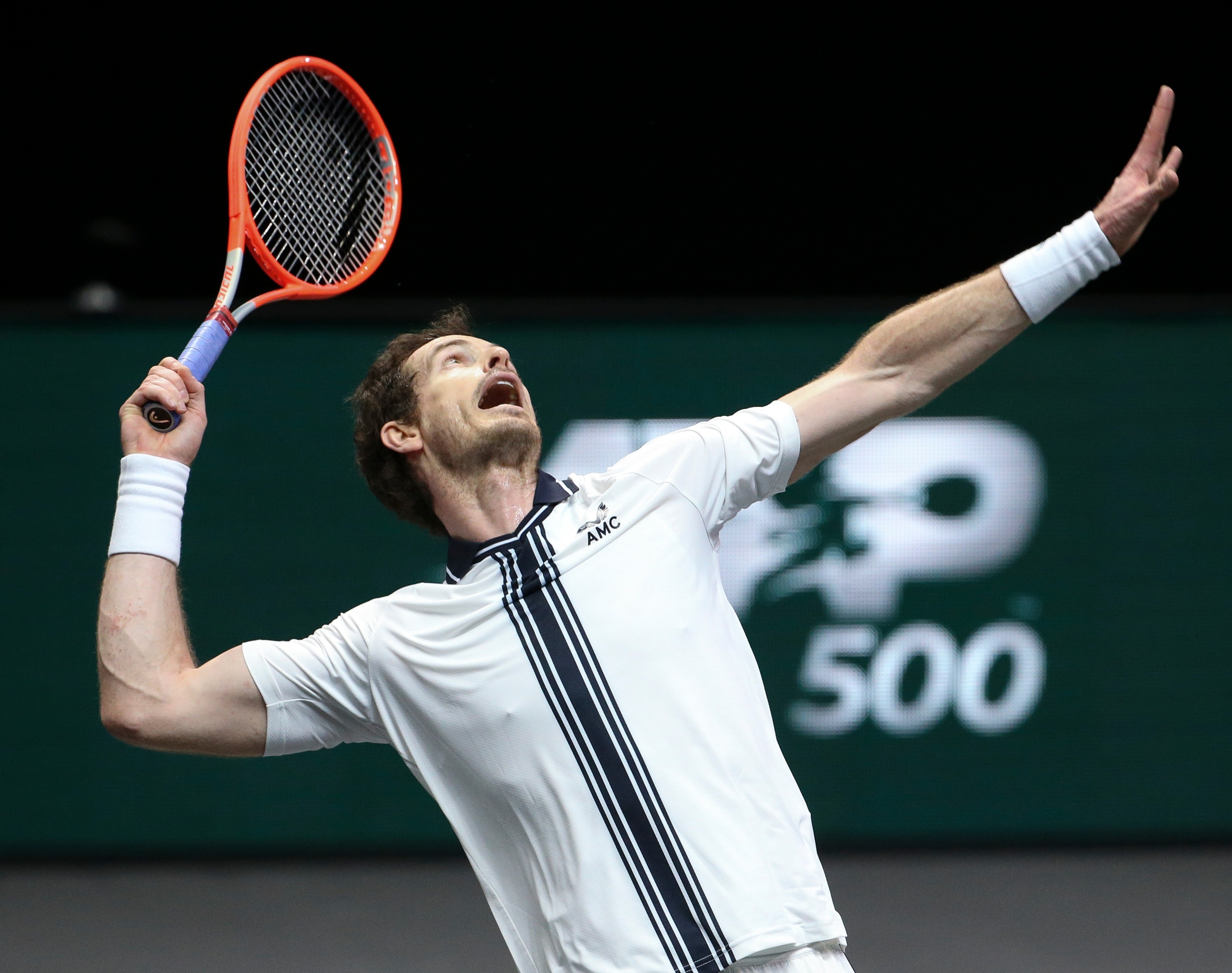 In traditional Murray-style, the two-time Wimbledon champion ended the Rot of recent losses to come from behind to beat Dutchman Robin Haase 2-6 7-6 6-3 in Rotterdam on Monday night.

He will now play either world No.8 Andrey Rublev from Russia or American Marcos Giron in the second round of the ABN Amro World Tennis Tournament.

Murray, who had a metal hip implant in a January 2019 operation, is aware of a certain section of abusive online followers who reckon he is wasting his time attempting a comeback.

The world No.123 said: “Every time I lose a match I’m getting told to retire, that I should stop playing, that I’m finished and got nothing left or whatever.

“It’s not easy. I feel like I’m playing for my career just now. Each time I step on the court, which is a motivation in some ways, but it also adds a bit of extra stress.

“There’s a bit of extra doubt there and on top of that I’m playing with a metal hip, which is hard.

“Trust me, it’s not easy. So it’s a big challenge for me just now and one that I’ll meet head on. But it’s not easy just now. The last few months have been a bit of a struggle.

“Since I came back and started playing with the metal hip, I’ve beaten some pretty good players.

“I beat Stan (Wawrinka), I beat (Matteo) Berrettini, I beat (Alex) Zverev. I served for the match against (Fabio) Fognini.

“These are top players that I was playing against and competing well against and physically now I’m in a better place than I was then.

“Everyone out there can play and because I’m not on the top of my game just now, which once I get there I believe I’ll win matches more competitively, but why should I stop?

“Tell me a good reason for why I should stop playing. I can still compete with the best players in the world with one hip. That’s quite amusing really.”

“My skill hasn’t changed. You can ask the guys I practised with – unless all of them are holding back and feel sorry for me!

“I’m competing well in practices. Let’s see what happens the rest of this week and over the next few months.

“Hopefully I’ll start to play better tennis. That’s the thing for me that is a concern. If physically I was struggling I’d be really disappointed and flat about it, but my tennis will get better.”

Meghan Trainor Drops Tracklist for A Very Trainor Christmas — and It Features Her Dad!