Alexandre Lacazette's strike came via the narrowest of margins as VAR overturned an incredibly tight offside call initially given against Mesut Ozil. 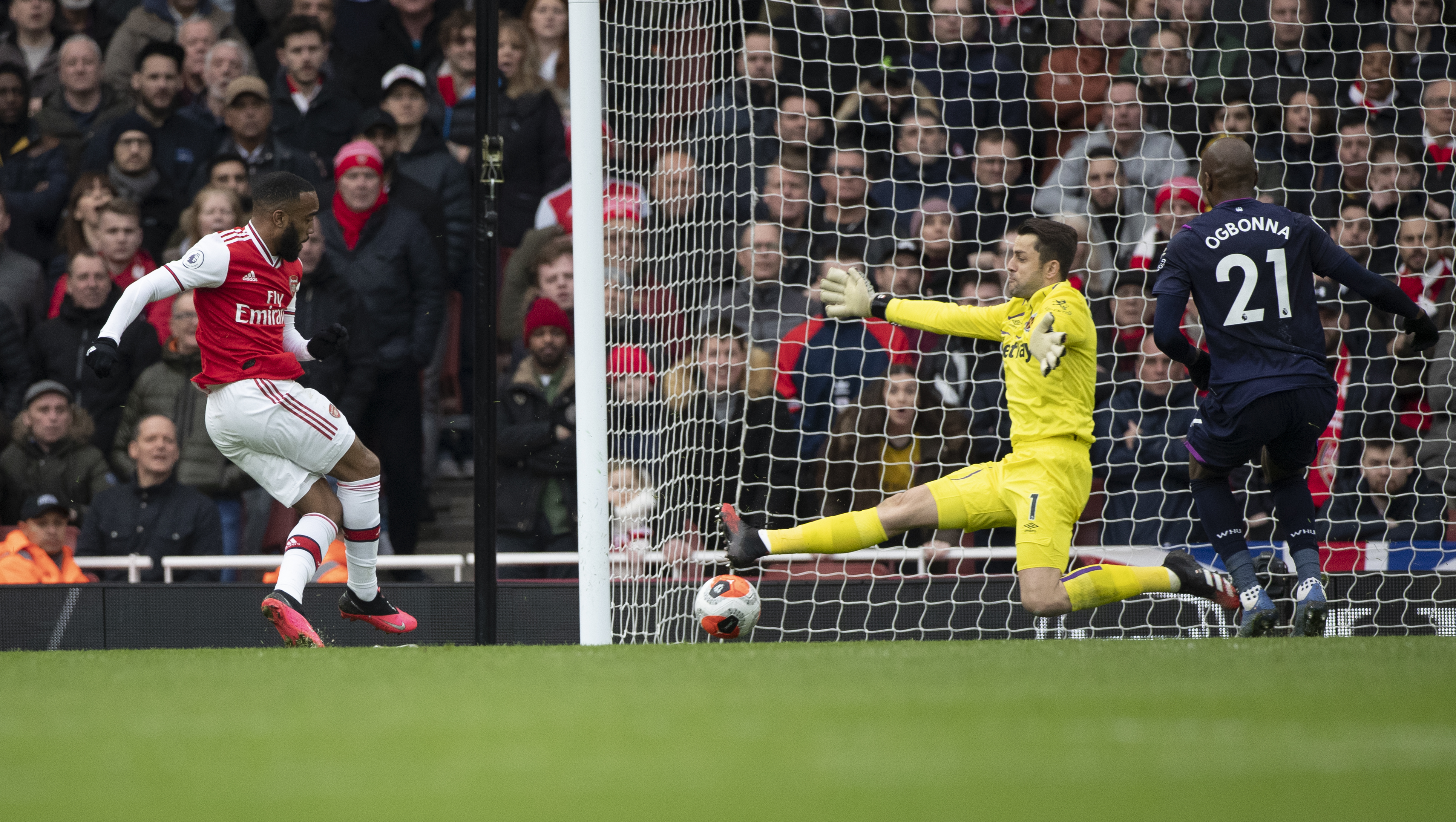 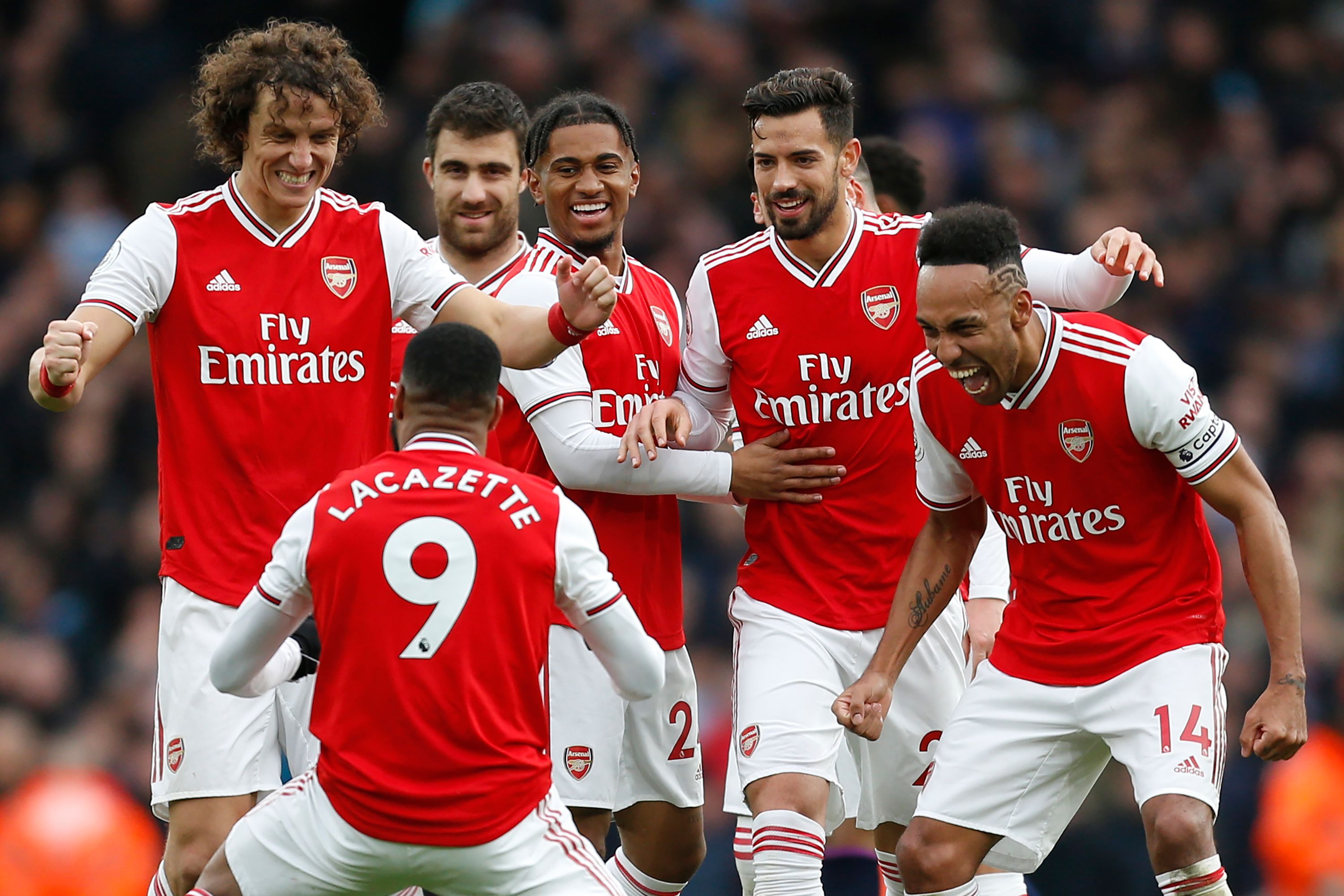 A looping ball was diverted across goal by the German to the waiting substitute for a simple finish that took a very lengthy review to confirm as the 77th minute winner.

It was a heavy blow for the Hammers to take after David Moyes' men gave as good as they got at Emirates Stadium.

The woodwork was rattled only two minutes in as Jarrod Bowen came close to notching a second Prem strike in as many games, while Michail Antonio and Sebastien Haller somehow failed to finish a two-on-one opening moments later.

But, although under the cosh, Mikel Arteta's side are a heartier bunch than fans have become accustomed to and Sokratis Papastathopoulos reminded West Ham who the favourites were with a header that clattered the crossbar. 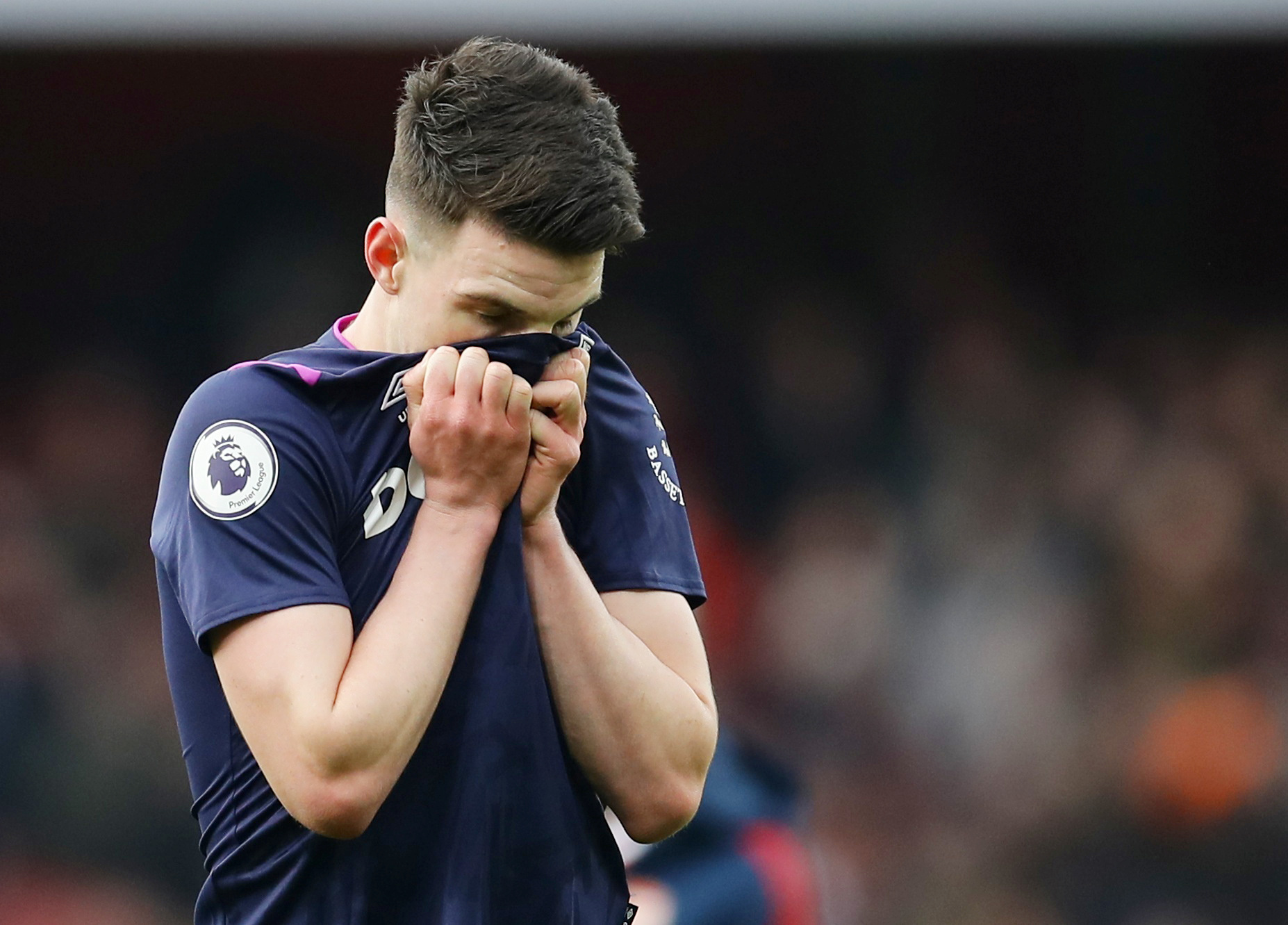 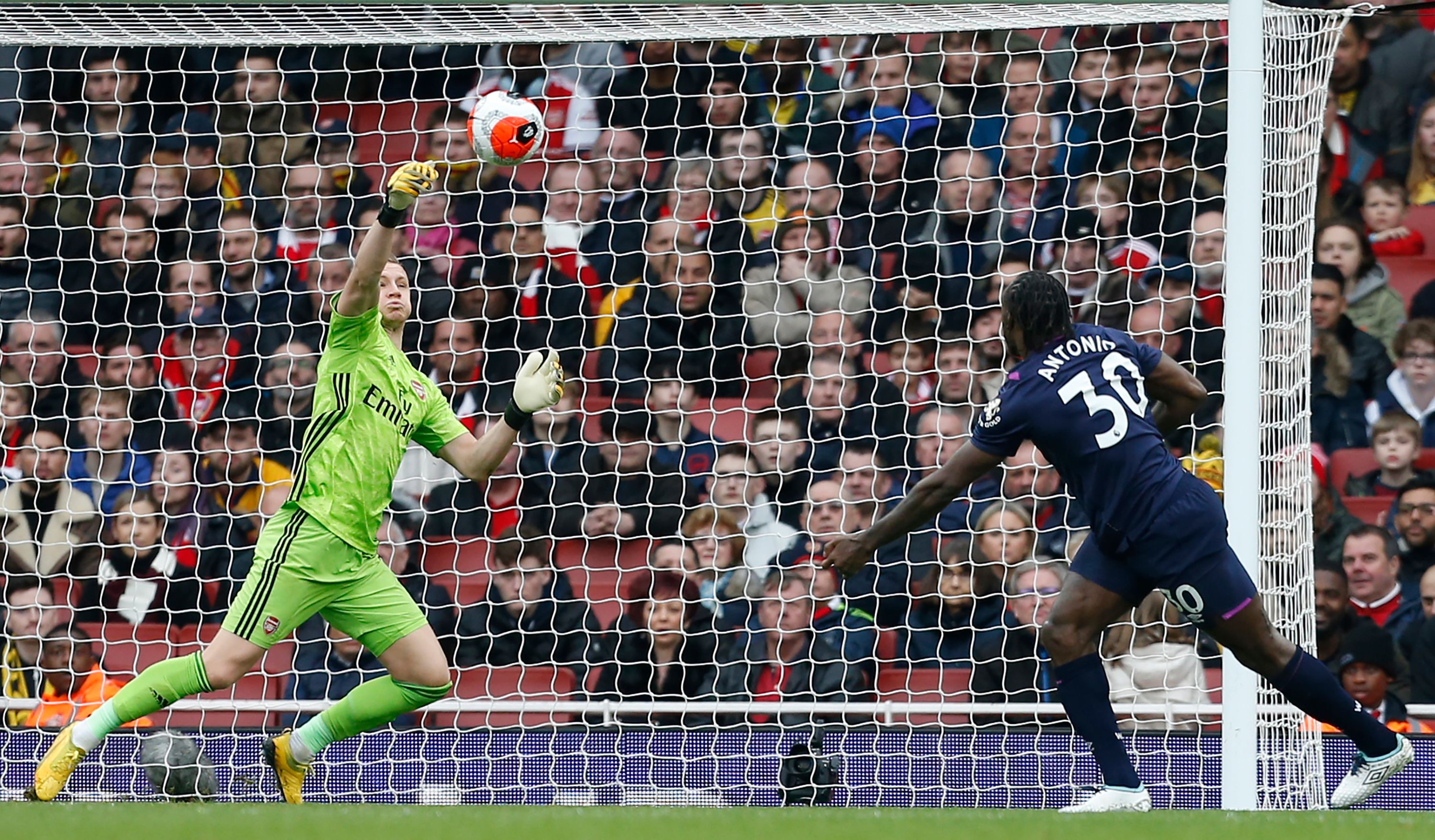 Arsenal struggled to string together a considerable period of pressure until the second-half, having escaped another Antonio threat before the break as the attacker spun in the area and diverted an effort inches wide.

The interval offered the chance for a refresh and the hosts quickly dominated after returning to the pitch.

But it was not until young striker Eddie Nketiah was removed that the Gunners found the sharpness necessary for a breakthrough.

Ozil's presence of mind to nod the ball back across goalkeeper Lukasz Fabianski for the onrushing Lacazette was only matched by the slight fortune he found in being a millimetre onside under the VAR magnifying glass.