MIKEL ARTETA apparently wants a “ruthless clear-out” at Arsenal to pave the way for new signings.

The Gunners boss already has a number of targets in mind with reports claiming they have begun talks with Feyenoord for £23million playmaker Orkun Kokcu. 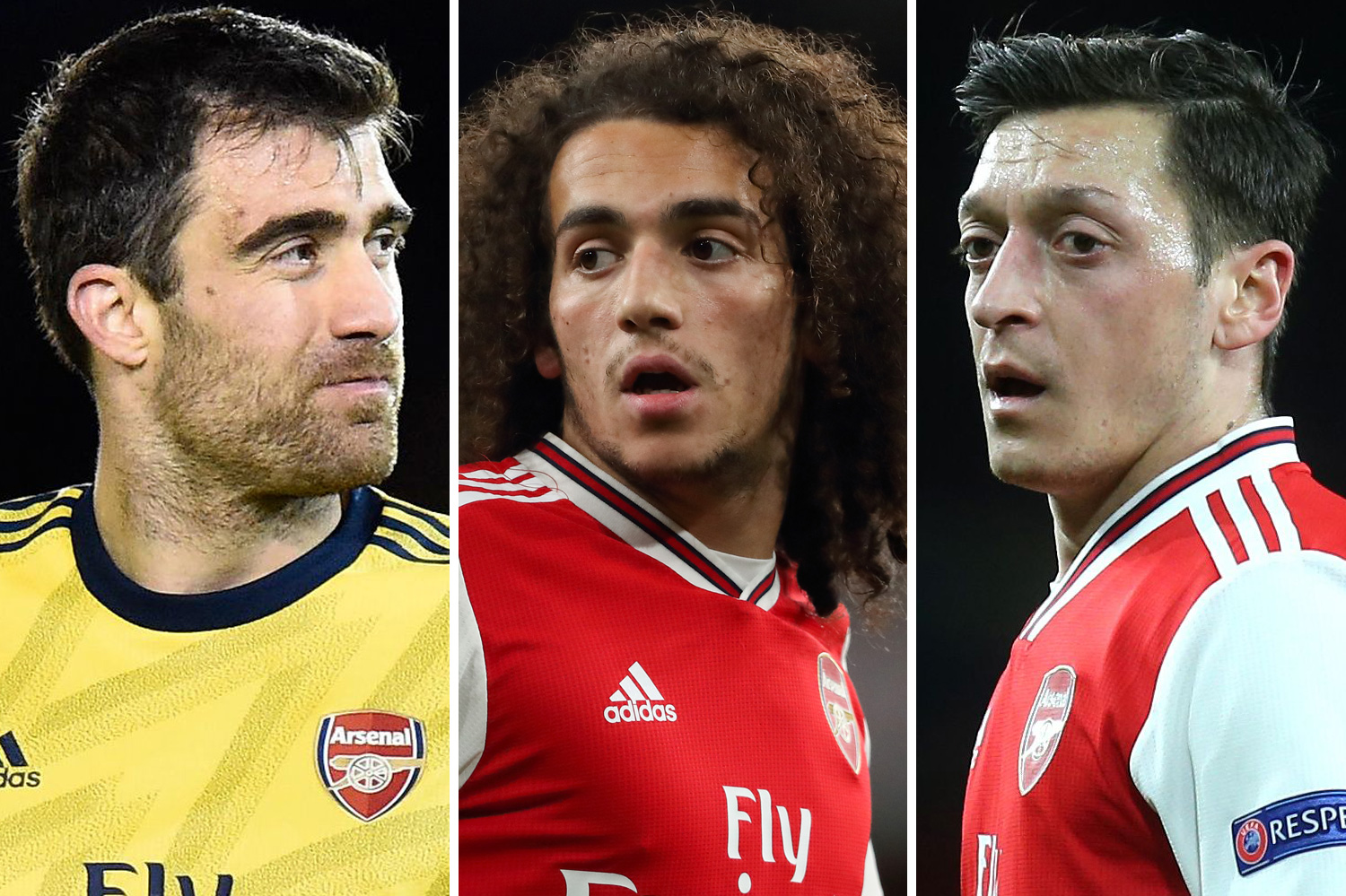 Now the Spaniard is looking to free up room in his squad and on the payroll for summer additions.

And the Daily Mail claim that could lead to the exit of Matteo Guendouzi, Sokratis and Ainsley Maitland-Niles.

Mesut Ozil, who pockets £350k-a-week, is also under threat as he prepares to enter the final year of his contract.

Arteta has been willing to give everyone an opportunity to impress since taking charge in December.

But he is believed to already have a clear mindset of the rebuild he wants to make to the Arsenal squad.

And the highly-rated Kokcu looks to be his No.1 target.

Many are tipping the 19-year-old to be a breakout star in Turkey's upcoming Euro 2020 campaign.

And the Gunners are looking to jump in before a bidding war can escalate.