French outlet Le 10 Sport claim the Gunners are set to rival AC Milan for the 21-year-old, who has netted 11 goals in just 14 Eredivisie games. 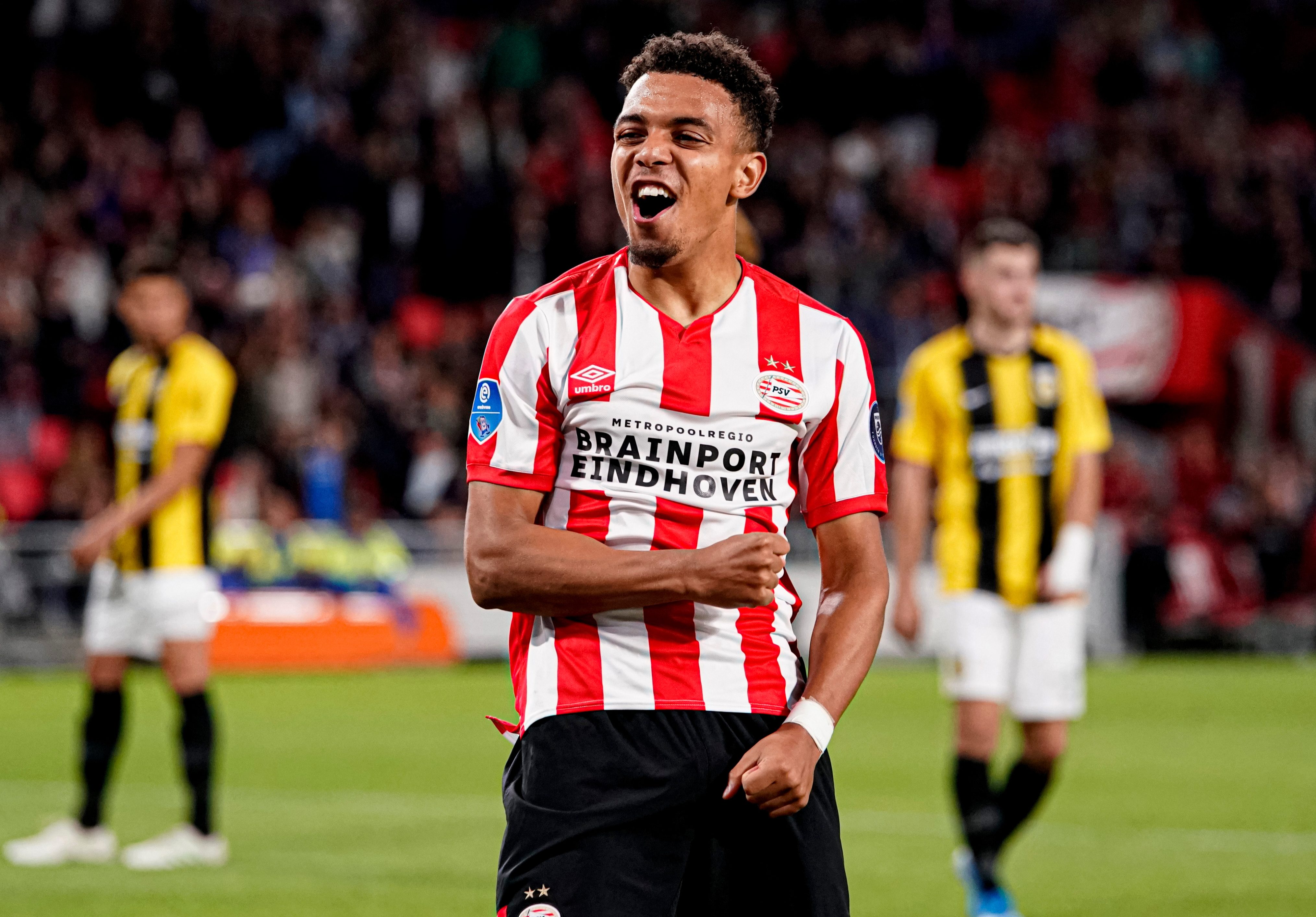 The Dutchman spent two years at Arsenal between 2015 and 2017 but failed to break into the first team under Arsene Wenger.

The Frenchman flogged Malen for just £500,000 – but the tricky attacker has gone from strength to strength since.

‘Now is the time to stay away’: Sydneysiders told to avoid regional NSW