ARSENAL are favourites to land Feyenoord starlet Orkun Kokcu as replacement for Mesut Ozil this summer, beating Chelsea to the punch.

Mikel Arteta is set to spend between around £23million on the Dutch-born attacking midfielder, 19, say reports in Spain. 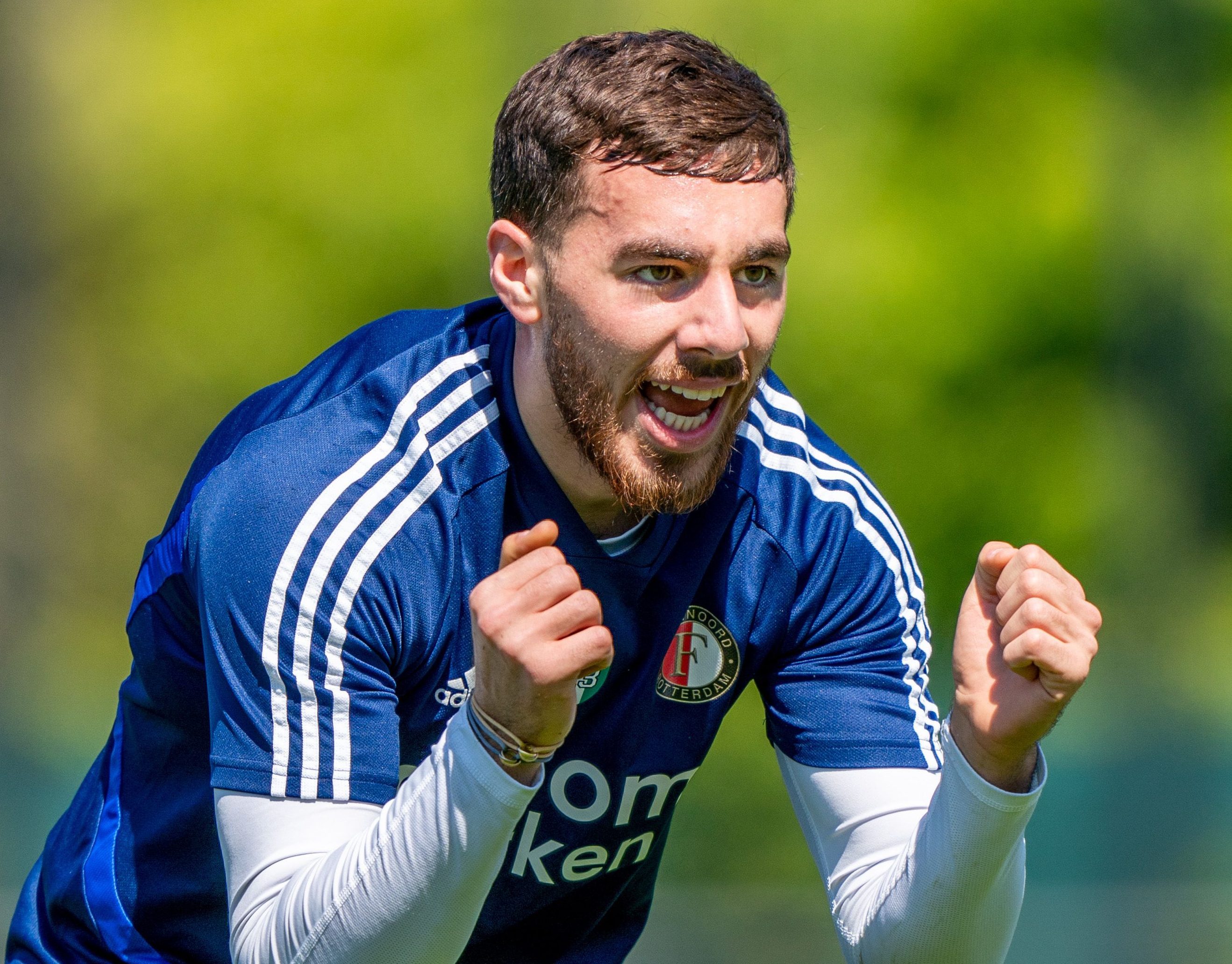 Mundo Deportivo claim Kokcu would be a like-for-like replacement for Ozil, whose time at the Emirates appears to be over after another turbulent season in North London.

Frank Lampard's Blues had been linked with the No10, along with Spanish sides Sevilla and Real Betis – with Serie A giants Roma and Atalanta also keen.

Feyenoord don't want to sell Kokcu and, earlier this season, were determined to stave off the advances of Europe's biggest and richest clubs.

But the impact of coronavirus may have forced their hand, with £20m seemingly enough to secure the attacking midfielder.

Arteta has been keeping a close eye on the Holland Under-19s and Turkey Under-21s midfielder for several months.