NICKLAS BENDTNER revealed he once gambled £400,000 away in 90 minutes at a London casino despite being on the bring of bankruptcy.

The incident, which took place in the summer of 2011, saw the then-Arsenal striker head into his favourite casino drunk at around 3am. 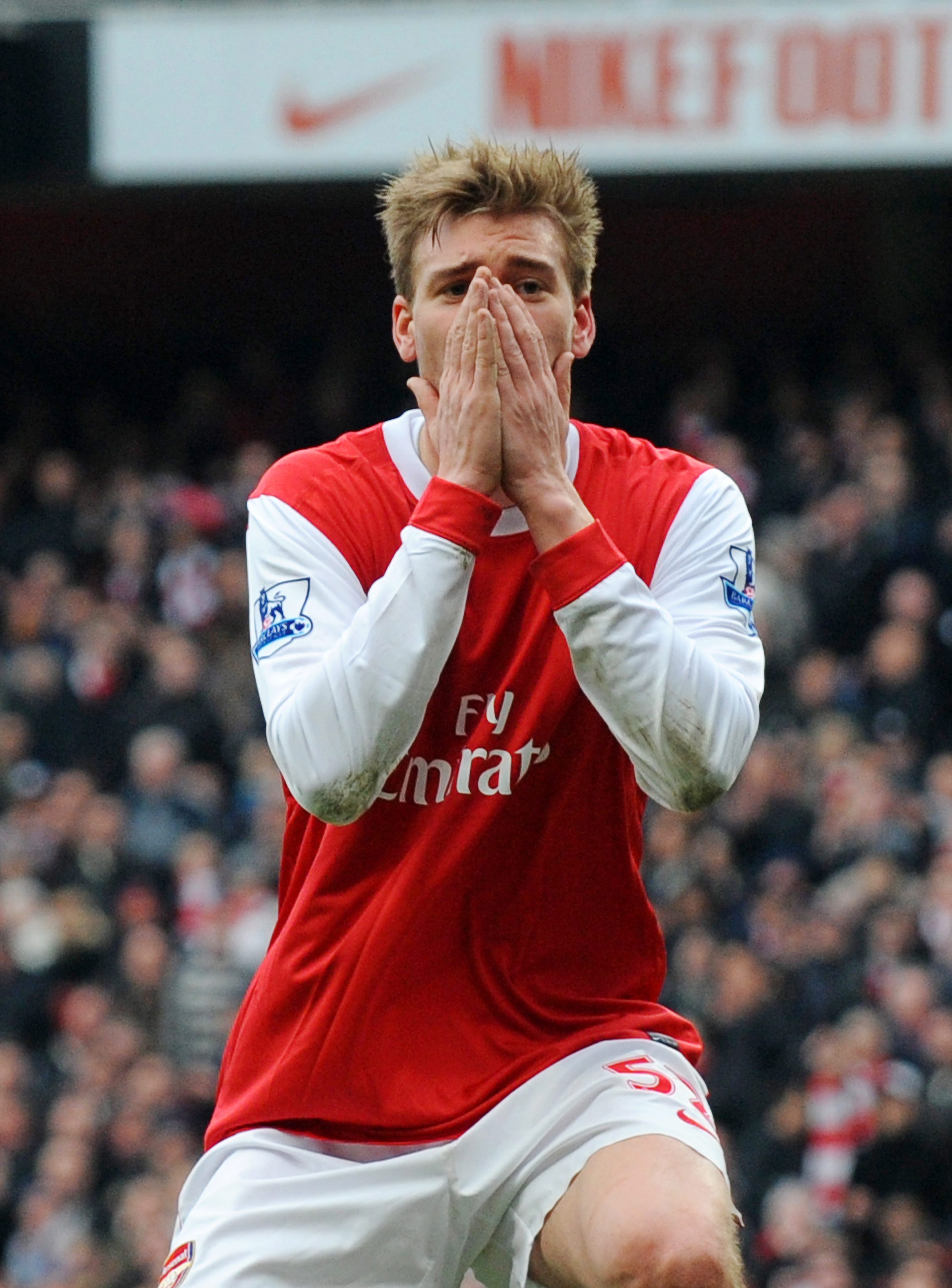 But within an hour and a half, he had burned almost £400,000 as his financial woes threatened to collapse into further turmoil.

Bendtner told The Guardian: "I’m way too drunk to sit at a table.

"That much I get. But roulette is a different matter. Red, black, red, black. How hard can it be?

"I stagger into the loos and splash water on my face. Then I find a cashier and get another £50,000 of chips."

Bendtner managed to win back a staggering £380,000 of the money lost by dawn but the experience woke him up to the reality of his struggles.

"It was too risky – even for me. It was the wakeup call that helped break that spell.

"I’ve never been a guy who cares about money as a way of showing off. At first it was more about the fun and being with people you like.

"When I was injured, and couldn’t get the excitement from that absolute living-on-the-edge feeling on the pitch, gambling gave me adrenaline.

Bendtner dreamt of being included in Denmark's World Cup squad for the 2018 tournament in Russia.

But the country's record goalscorer was omitted due to injury and "sat on the s****er blubbering" at the pain of missing out.

He added: "I became too fond of the lifestyle that came with the money. I want to go back in time and hit that young lad on the head with a hammer.

"Make him understand what a chance it is. That he has something special – something he has to look after."

The striker joined Arsenal aged 16 and scored 45 goals in 171 first-team appearances – switching from the No26 to No52 based on the advice of afortune-teller friend of his mother – before joining Wolfsburg in 2014.

He had spells with Nottingham Forest, Rosenborg and Copenhagen before joining Danish fourth-tier Tarnby FF's veterans side.

A move to China was on the cards before the Covid-19 pandemic hit, leaving Bendtner to instead head into a reality TV show with his girlfriend Philine Roepstorff.

Now he is hoping to take the surprise step into management.

The Dane, who also opened up on the broken relationship with his father, said: "It’s been running for nine months. People like it because it’s like my book. It’s very honest.

"We’re not just showing a perfect life. We’re showing a proper relationship with ups and downs.

"I’m starting a management course in December. I’ll have to do the exams first but luckily I have lots of good friends in football where I can gain experience.

"I will have the awareness about where people might be in their lives as I’ve experienced it myself.

"I’m also lucky to have played under some great managers so maybe I am one step ahead in some ways." 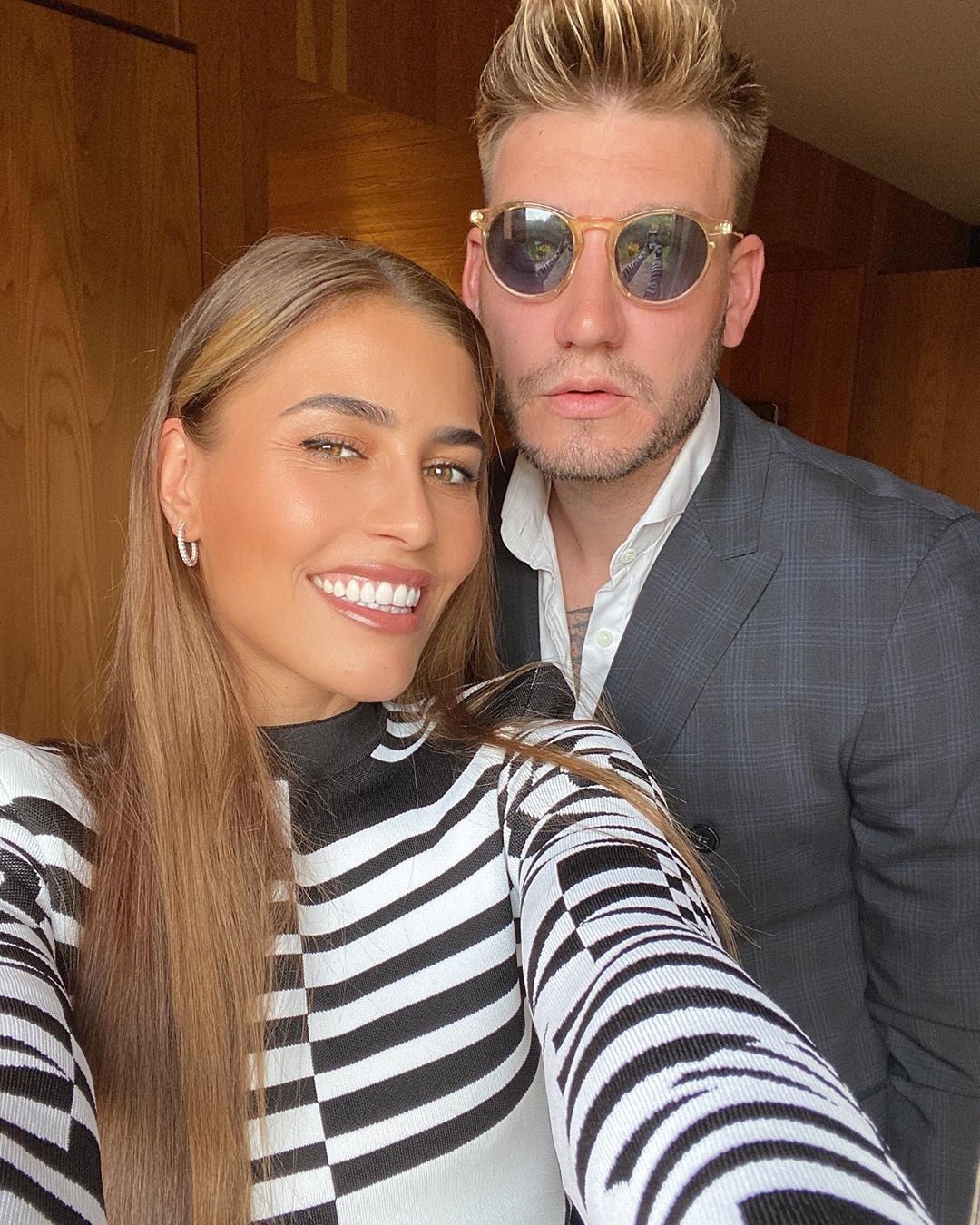 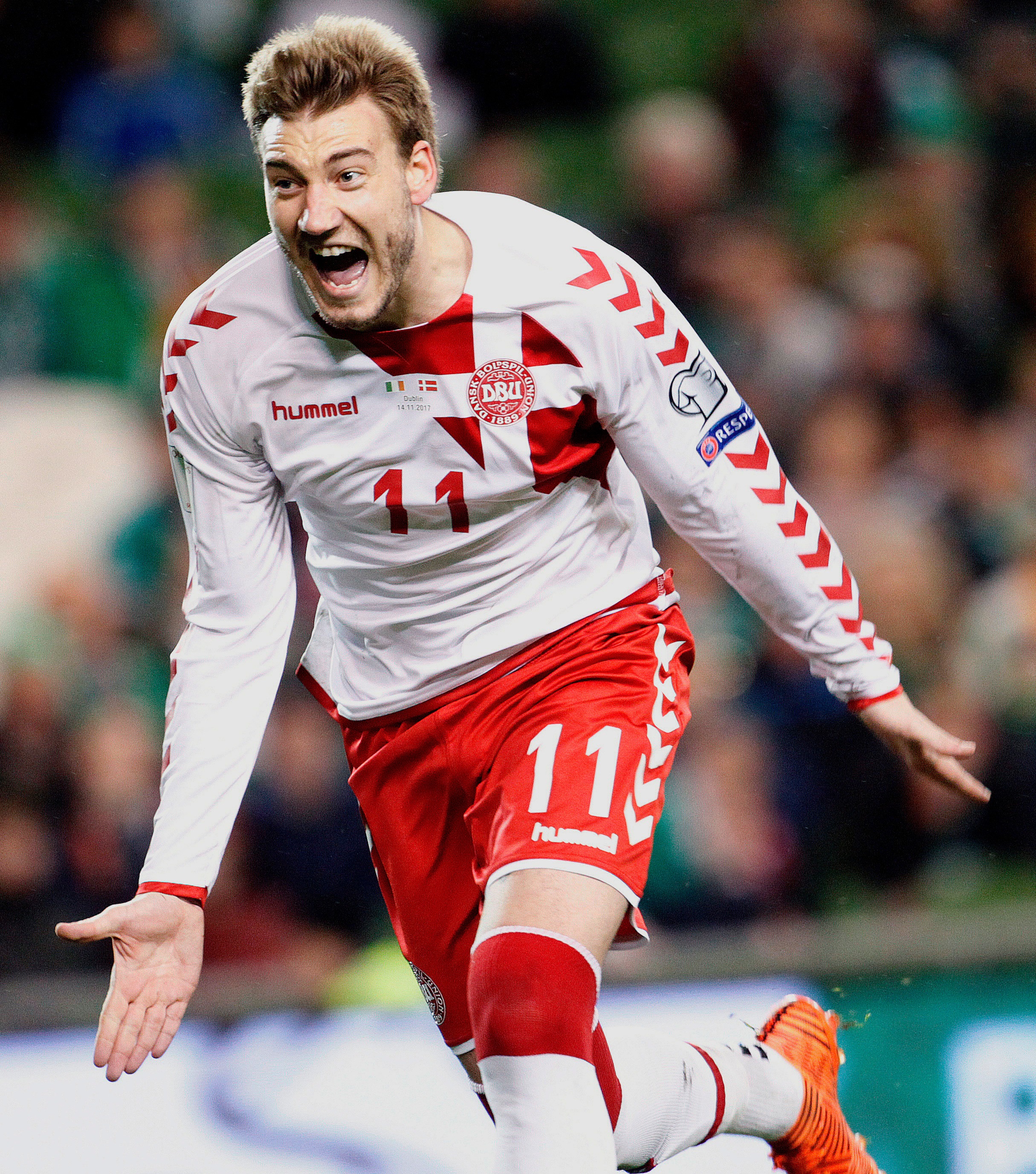