ARSENAL have joined Liverpool in the hunt for Bayern Munich star Thiago Alcantara, according to reports

The midfielder has been linked with Jurgen Klopp's Reds all summer after telling the Germans he will not be signing a new deal. 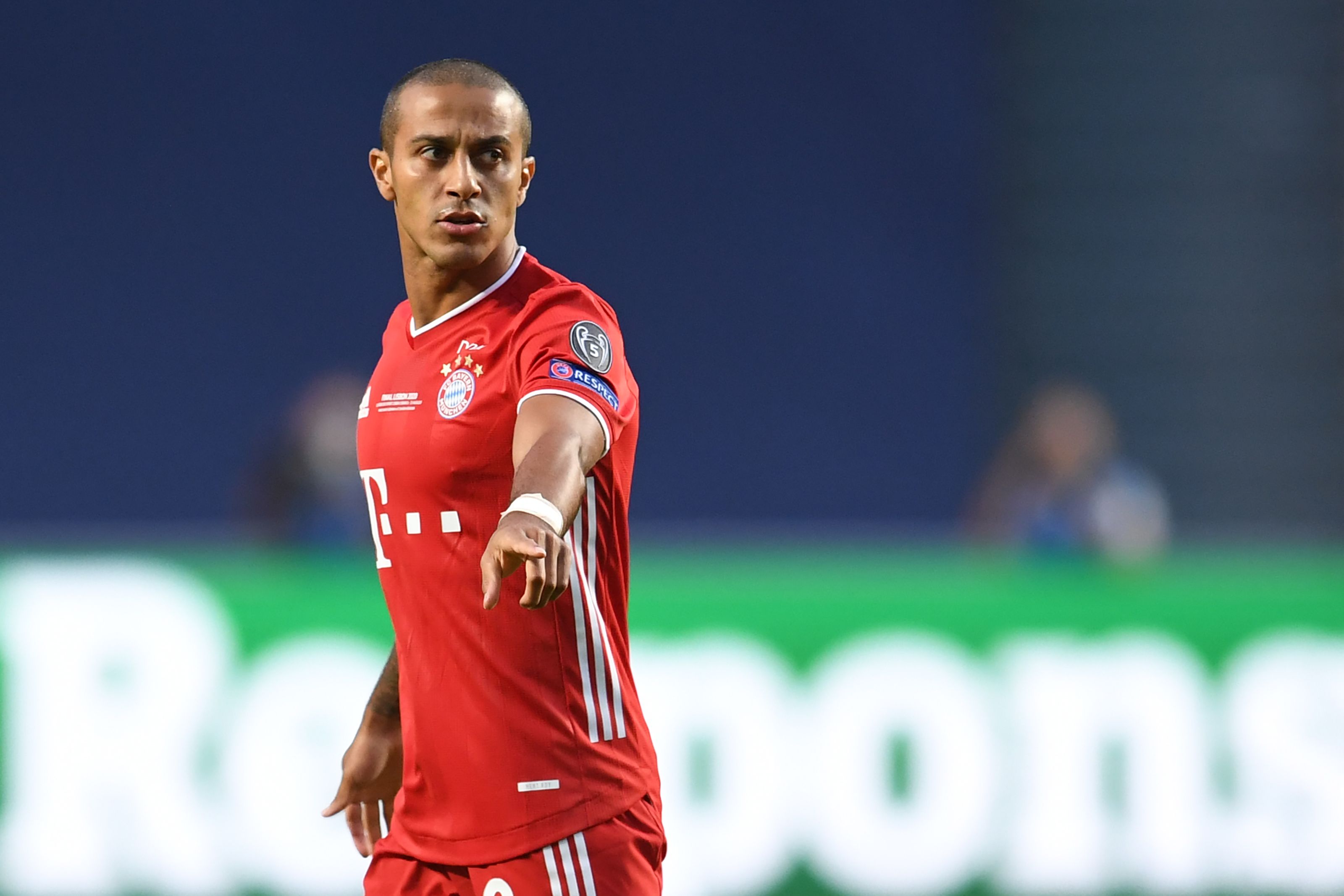 Thiago, 29, is understood to want to move to Anfield and has reportedly agreed personal terms on a four-year deal.

However, it is thought the Premier League champions are unwilling to pay Bayern’s £29milion asking price, with the player available to discuss a Bosman move from January.

Now, according to the Mail, Arsenal are ready try to tempt the Spain international – but, also, will not stump up the fee.

Arsenal, who have been strengthening their squad, have added Feyenoord starlet Salah-Eddine, 17, to their midfield ranks.

The teenager, who was a free agent after leaving the Dutch Eredevisie club this summer, is now part of the club’s Professional Development Phase ahead of the new season. 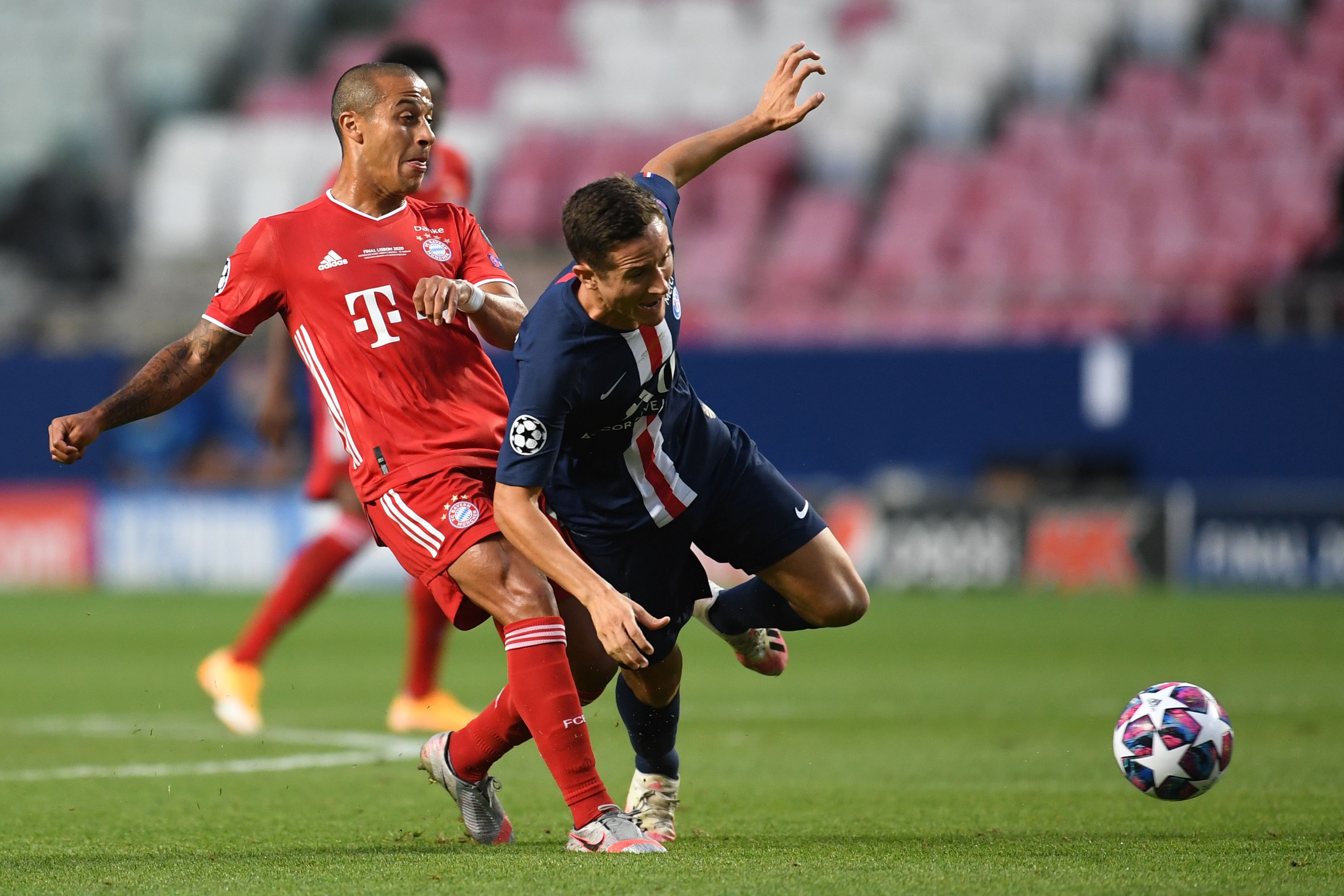 Earlier this week it was reported Gabriel Magalhaes, 22, was set to join Arsenal, with the Gunners beating off competition for his signature from Manchester United and Napoli.

US racing tips: Templegate's best bets for the Florida Derby meeting at Gulfstream on Saturday live on Sky Sports Racing