KARL HEIN has signed a new long-term Arsenal deal after his Man of the Match performance against Wales for Estonia.

The 19-year-old goalkeeper recently helped his national team earn a 0-0 draw with a hard-fought clean-sheet against Wales. 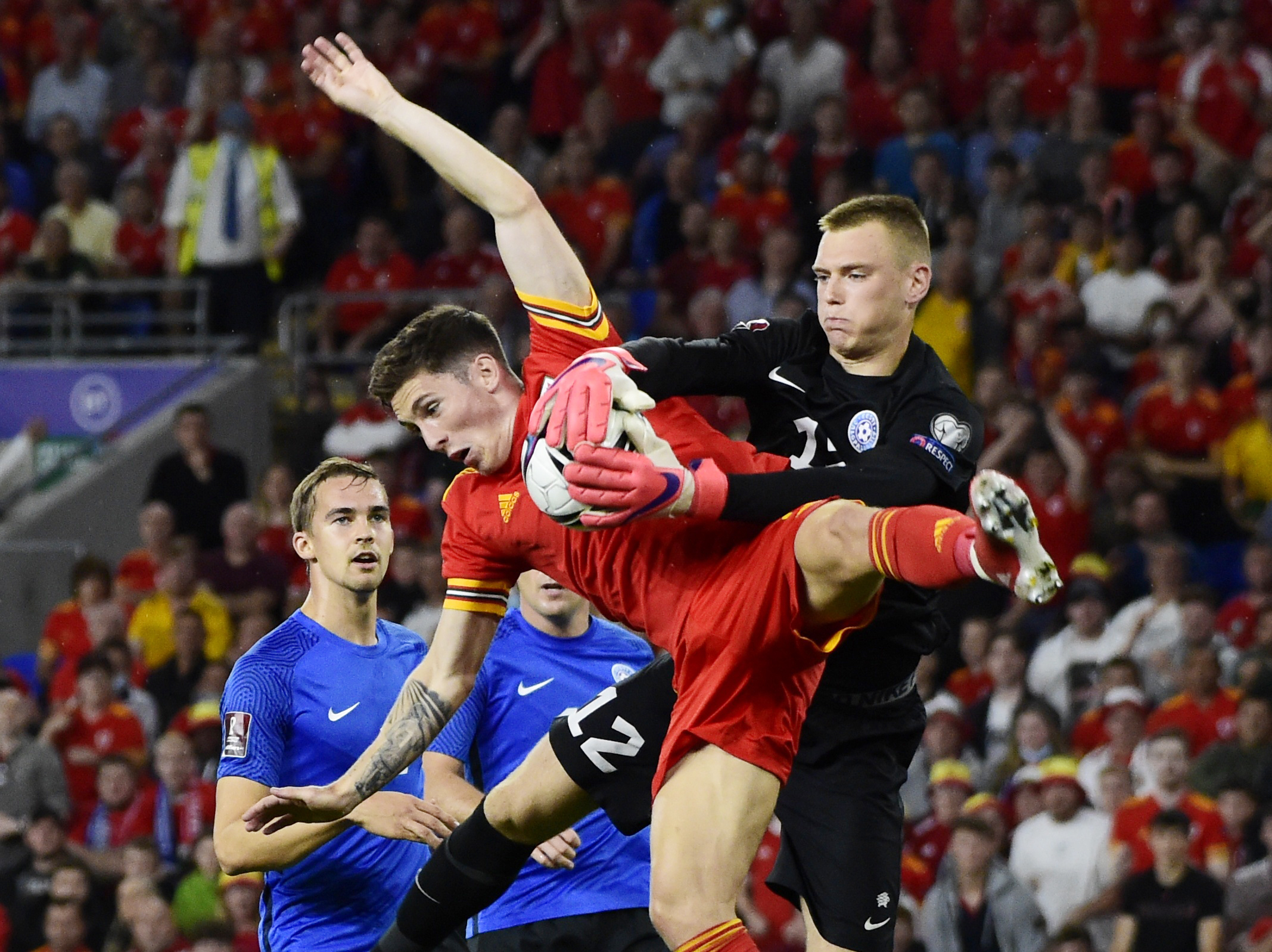 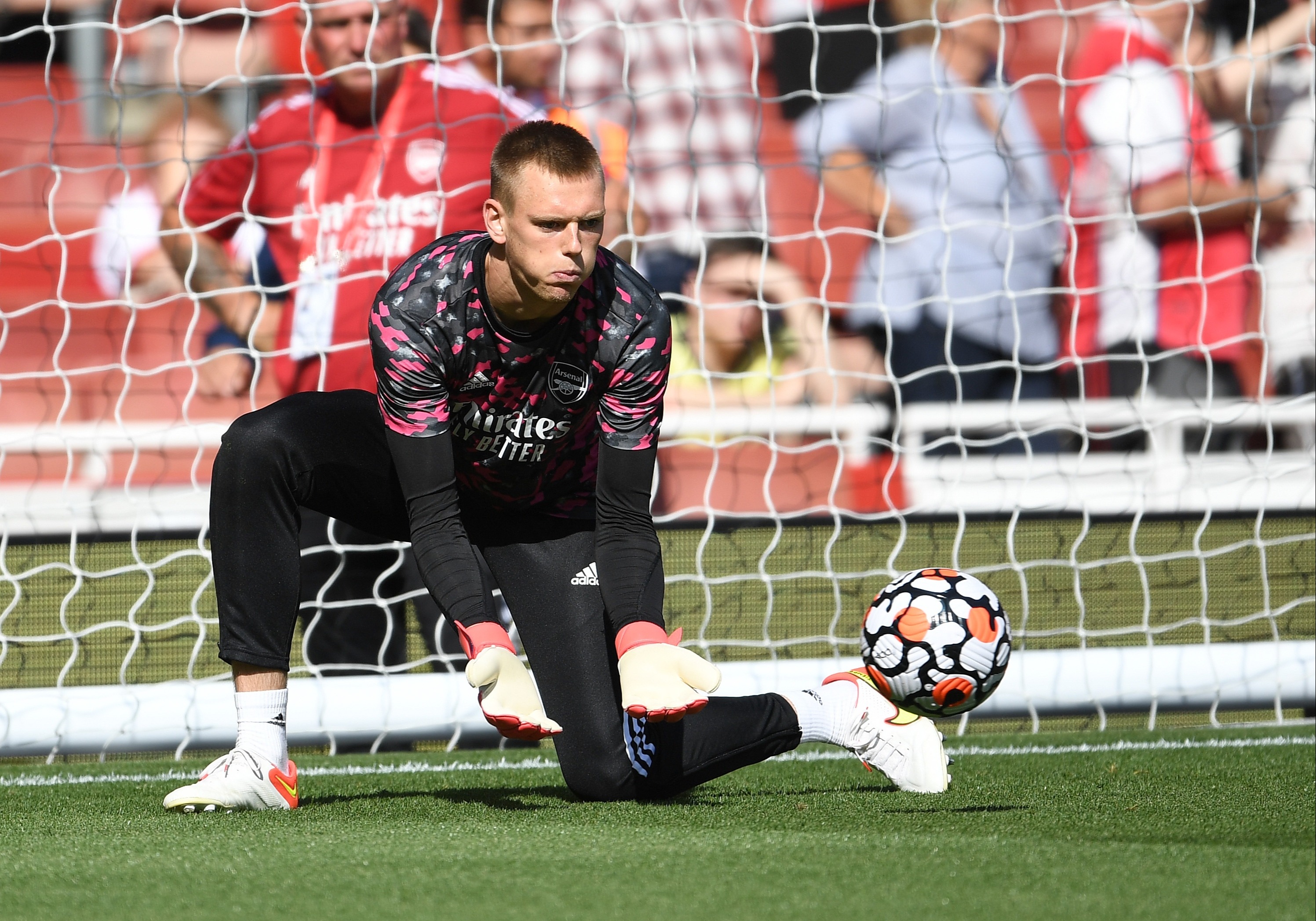 The teenager made his Arsenal first-team debut in July after coming on at half-time in a pre-season friendly against Hibernian, which the Gunners lost 2-1.

He already has ten caps for his country, but will likely struggle for first team opportunities at the Emirates this season, with Bernd Leno and Aaron Ramsdale both vying for the number one spot.

The Estonian joined Arsenal on a scholarship from Estonian club Nomme United in July 2018, after conceding just 12 goals in 20 appearances at under-17 level.

The North London side reportedly fought off Serie A giants Juventus to sign him and he chose Arsenal ahead of Manchester United, citing public transport as one of the deciding factors.

He said: "The first impression might have been deceptive, but it seemed to me that discipline and the organisational side, as well as other details, were at a higher level at Arsenal.

"In Manchester, for example, transport was always late, which is why I was late for training.

"The reception at Arsenal was very friendly and the club left a very good impression, because, let’s be honest, there was no difference in terms of level because both Arsenal and United are among the top in the world."

The highly rated youngster signed professional terms with the Gunners in July 2019 and appeared in the Arsenal squad as an unused substitute for the first time in a 3–0 win against Dundalk in the Europa League last year.

He was also a member of the first team match-day squad six times in the Europa League last season, but is yet to make his competitive debut for the Gunners.

After Arthur Okonkwo, 20, also recently signed a long-term deal with at Arsenal, Hein might have been expected to move on to pursue first-team football.

But after committing himself to the Emirates on a new long-term deal, the Estonian shot-stopper clearly has enough confidence to try to challenge Leno and Ramsdale for a starting spot.

A statement from the club read: "Everyone at the club congratulates Karl on his new contract and look forward to his continued development with us in the coming years."

How Old Is Dua Lipa and How Did She Make It Big?

Why You're Suddenly Remembering Your Dreams in the Morning