PHILIPPE COUTINHO reportedly remains a target for Arsenal who would be open to bringing him to the Emirates on loan.

The Gunners had been heavily linked with a move to sign the Barcelona playmaker, before turning their attention to Lyon ace Houssem Aouar. 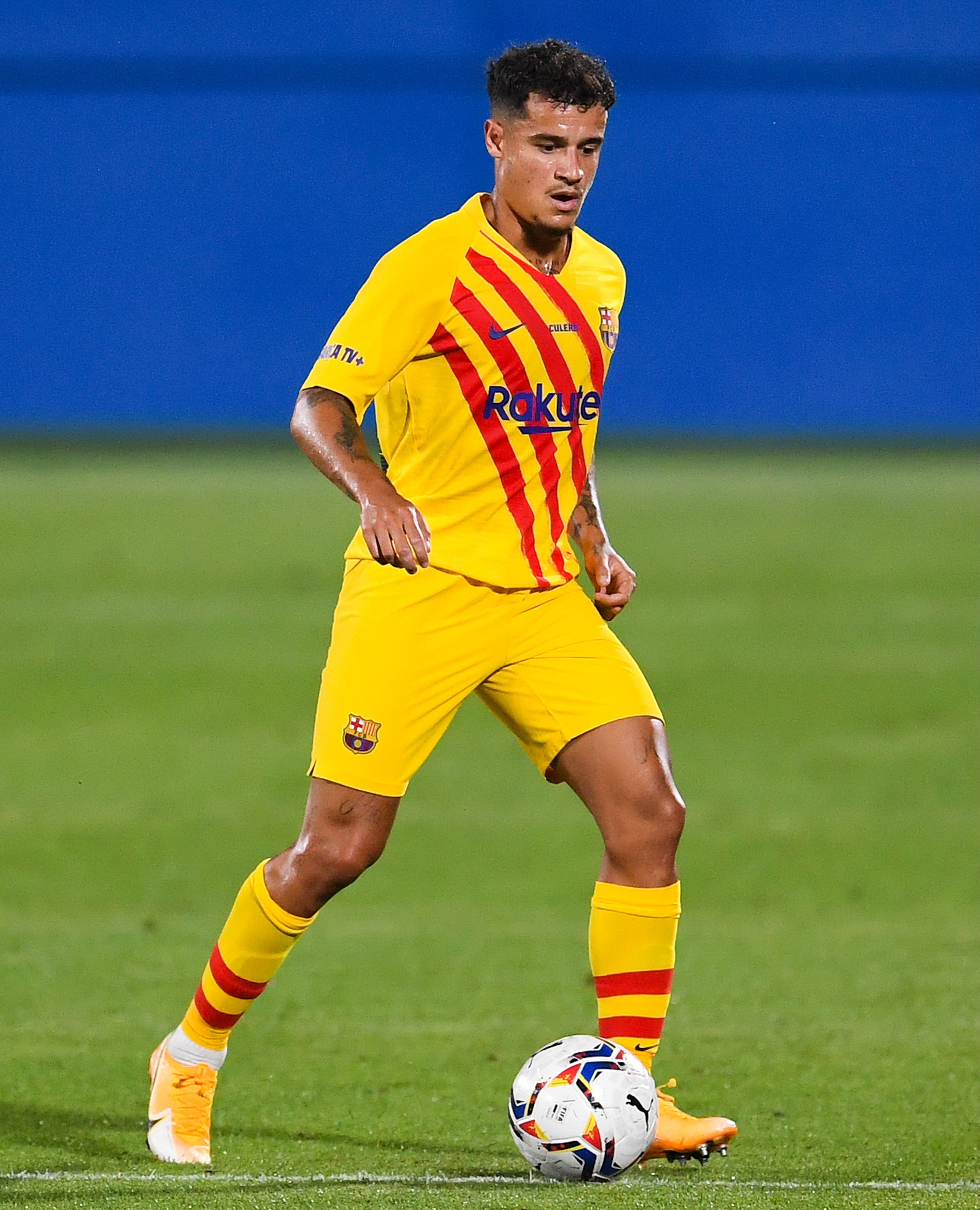 Coutinho's agent ruled out a move away from the Nou Camp this window, with the player in the plans of new boss Ronald Koeman.

But according to Sport, even though the ex-Everton gaffer is a fan of the 28-year-old, the club's financial situation means that they are open to listening to offers for him.

And with Arsenal struggling to match Lyon's asking price for Aouar, it has been said they could go back in for the Brazilian international.

The Spanish news outlet have claimed Mikel Arteta's side are willing to bring Coutinho to North London on loan.

Coutinho is seen as the cheaper alternative to Aouar, which would allow Arsenal to pursue Atletico Madrid midfielder Thomas Partey.

The ex-Liverpool star – who is in line to start against Villarreal on the weekend – still has three years left to run on his deal in Catalonia.

It has been said that the Blaugrana wouldn't entertain selling him for less than £64million.

Should Coutinho join Arsenal, it will ultimately signal the end of Mesut Ozil – who has once again been frozen out of the side this season.

After failing to make the squad for Arsenal's 2-0 win against Leicester in the Carabao Cup on Wednesday, Arteta was asked about Ozil's abensce.

He said: "The team is evolving, you can see the level they are achieving.

"This is where we are at the moment. We want to evolve more and play better and compete better. We need to keep maintaining that.

"I'm really happy with the performance here, how difficult they're making things for the coaching staff to select the squad.

"We are picking the players that we believe are the best for each game. You can see we keep training, it's what we're trying to do.

"You can see that the players we are changing, we are using, it's very difficult every week – not [just] for Mesut – but for some other players as well to make the squad. Every week we try to pick the right players.

"Of course I understand and I respect your questions, but I have to try to do my job as fair as possible. I try to select the players that are, in my opinion, in better condition."

John Cena once paid £88,000 fines of six other WWE superstars and ref after incident at live event, claims Aiden English