Hero Milo scored the first goal in a 3-0 Wembley win over Leeds in 1996 that earned Villa their last bit of silverware. 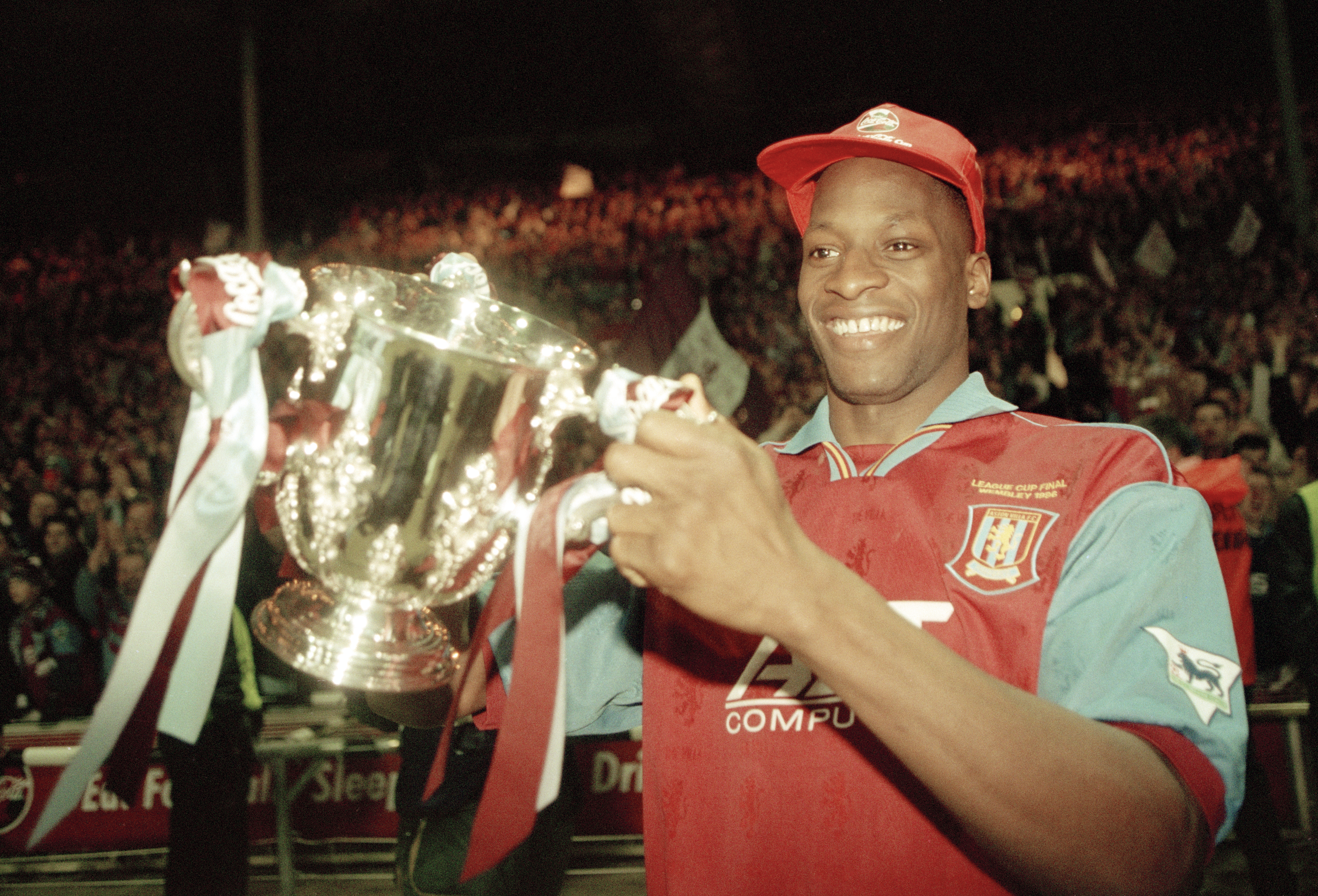 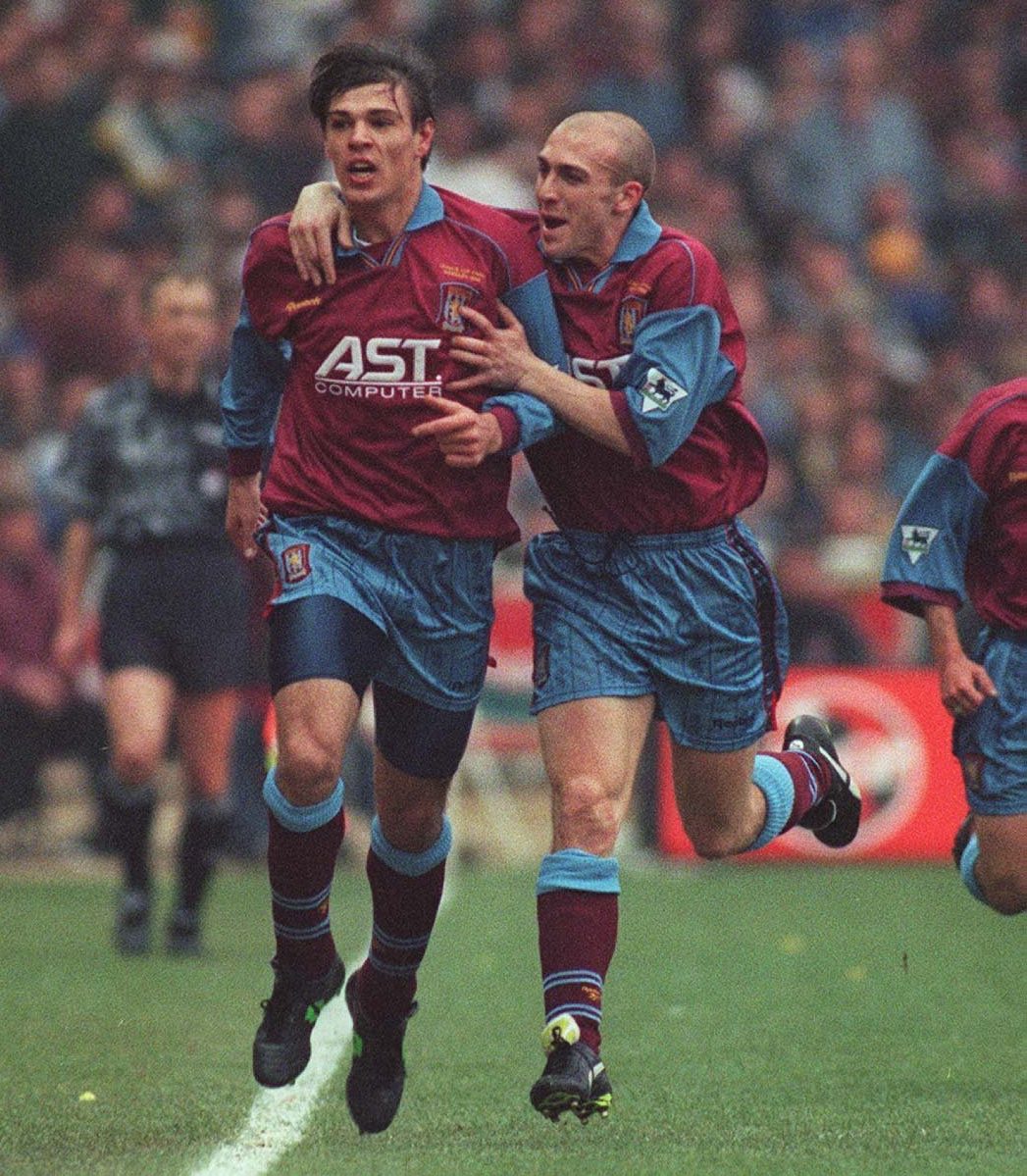 And England centre-back Ehiogu played a key part in that Brian Little-led team.

But he died three years ago, aged just 44, after collapsing at the Tottenham training ground where he was Under-23s coach.

Milosevic, now 46, said: “There was a ‘clan’ in the team — Ugo, Mark Bosnich, Dwight Yorke, Ian Taylor and me.

“We spent a lot of time together, so I was close with Ugo. He was a great player, a great friend and a great human being.

“I would call him a giant of a man, in every sense. I was shocked when I heard about his death but I’ll remember him for the rest of my life.

“I hope Villa will find the strength to spring a surprise against Manchester City. It would be nice to get a trophy and to dedicate it to him.”

Coronavirus: How Premier League has been hit by pandemic