Home » Lifestyle » Barbra Streisand Pens Blistering Critique Of Donald Trump: ‘We Can’t Go On Like This’

Music icon Barbra Streisand returned to bashing Donald Trump with a new column arguing why the president must be defeated in the 2020 election.

“Every morning I wake up, holding my breath while I turn on my phone to see the latest news. I think to myself, ‘It can’t be worse than yesterday.’ But when the news loads, I think, ‘Ohhhhh, yes, it is worse,’” the famed singer/actress/director wrote in an op-ed for Variety published Tuesday.

Streisand — whose 2018 album “Walls” was full of digs at Trump — described the president as “a one-man weapon of mass destruction” in the column.

“We can’t go on like this. It’s too dangerous,” she warned, calling out the administration’s messy handling of the coronavirus outbreak and accusing Trump of taking credit for the economy he “inherited” from former President Barack Obama. 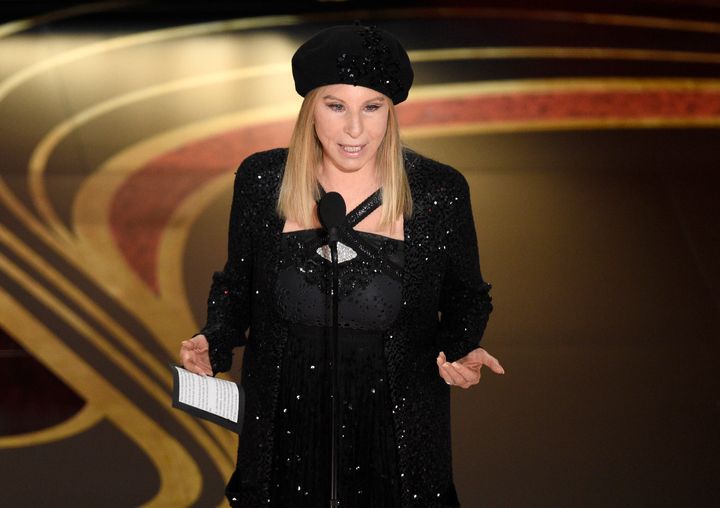 Streisand said Trump each day “takes another swipe at the pillars of our democracy, but we cannot allow him to irrevocably change this country” because the “’beacon of hope’ that is America could be extinguished if he’s given another four years.”

“In this upcoming election, we must bring back dignity and grace,” she concluded. “We must care about the facts, the planet, each other and the least fortunate among us. We need a new America, without pollution, without obscenities, without insults, without revenge. We need to restore the nobility of truth … and only then will America be great again.”

Streisand has previously called Trump a “conman” who doesn’t “see his own flaws” and described his victory over Hillary Clinton (who Streisand actively campaigned for) in the 2016 election as “heartbreaking.”

Every Film Release Impacted by the Coronavirus Pandemic