Spanish newspaper AS claims the La Liga champions have grown frustrated with Dembele’s lack of availability since his eye-watering move from Borussia Dortmund less than three years ago. 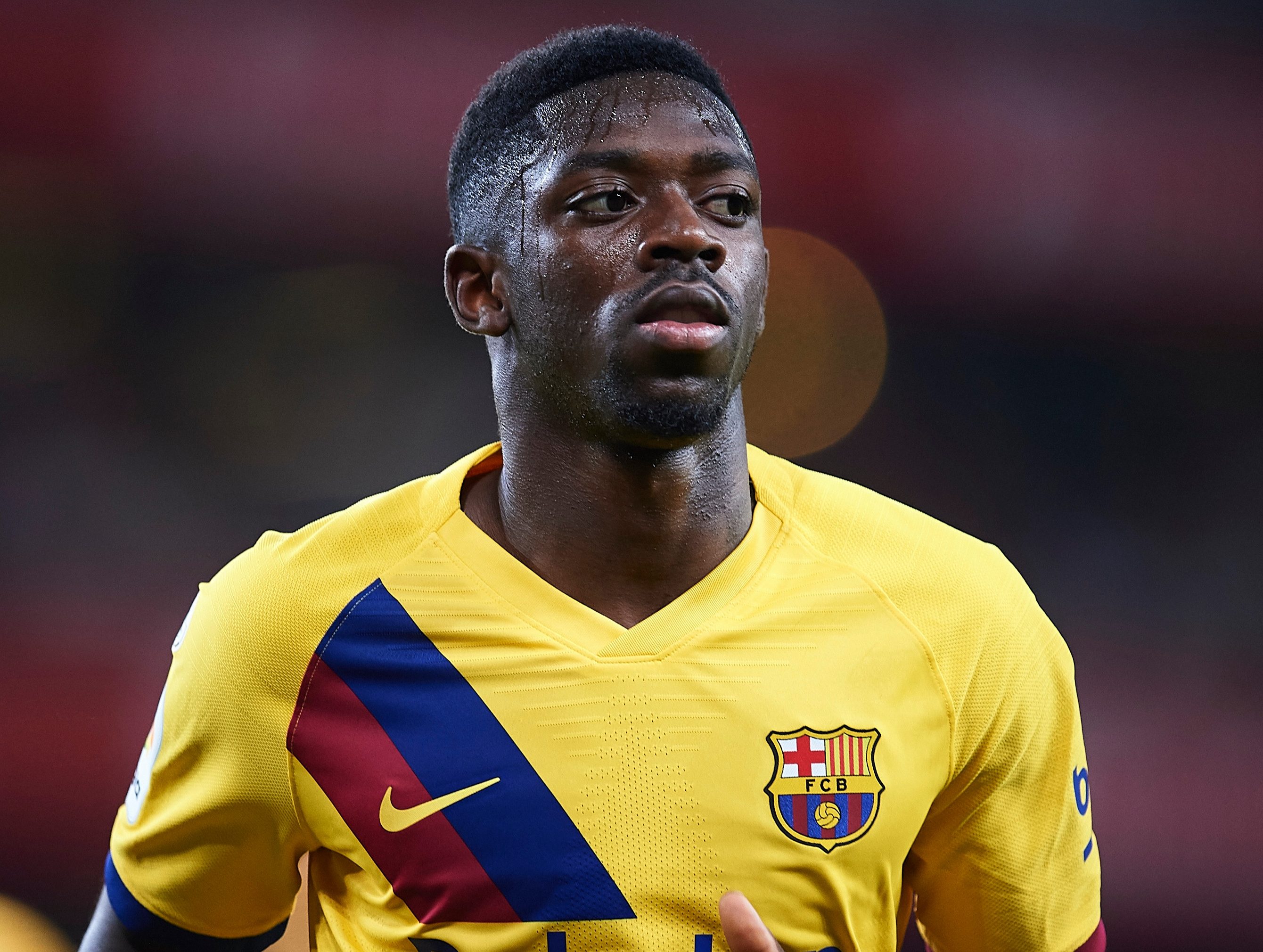 Dembele, 22, has played just 74 matches in that time – with only nine appearances this season.

He is currently nursing the TENTH injury of his Nou Camp career, a torn hamstring tendon which he underwent surgery on last month.

Dembele has now spent 344 days – almost an entire year – on the sidelines.

He is not expected back for another six months.

And Barcelona are ready to part ways as they look to land a more reliable replacement.

Dembele’s latest setback forced Quique Setien to spend £16m on Leganes’ Martin Braithwaite in a controversial deal which occurred OUTSIDE the transfer window. 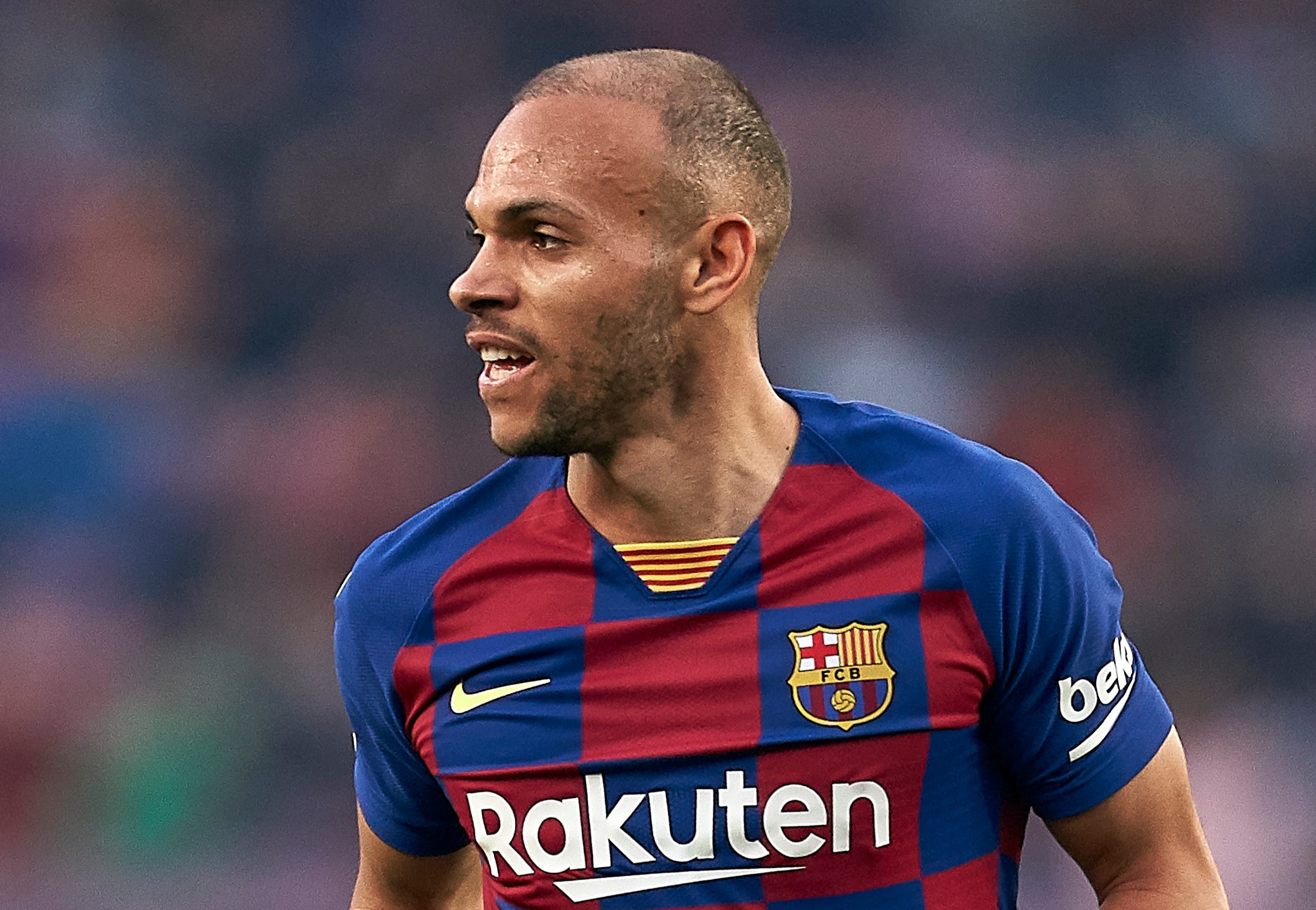 But he is not seen as good enough to make an impact and Barca are already eyeing up new options this summer.

It’s said Dembele, who has only scored 19 goals in Spain, had already been told he needed to have a consistent season to save his Catalan career.

And the decision has been made to get him out of the club by hook or by crook.

Barcelona would prefer to sell Dembele, but they are unlikely to find any elite clubs ready to take a punt on an expensive injury-prone youngster.

He could instead be loaned out for a year like Philippe Coutinho, who is at Bayern Munich until June.

And that would give Dembele the chance to either salvage his Barcelona career or earn himself a move to a new club permanently.

Despite his injury concerns, the versatile winger has already bagged a number of trophies.

He won the 2017 German Cup with Dortmund and has so far lifted two La Liga titles, one Spanish Cup and one Spanish Super Cup at Barcelona.