These touching pictures show a basketball player breastfeeding her 11-month-old at half-time of an Argentine top-flight match and encourages mums to have the confidence to return to their passions.

The images were taken during a basketball match between Tomas de Rocamora and Velez Sarsfield for the top-flight Argentine league Women’s League of Basketball on Sunday, February 28. 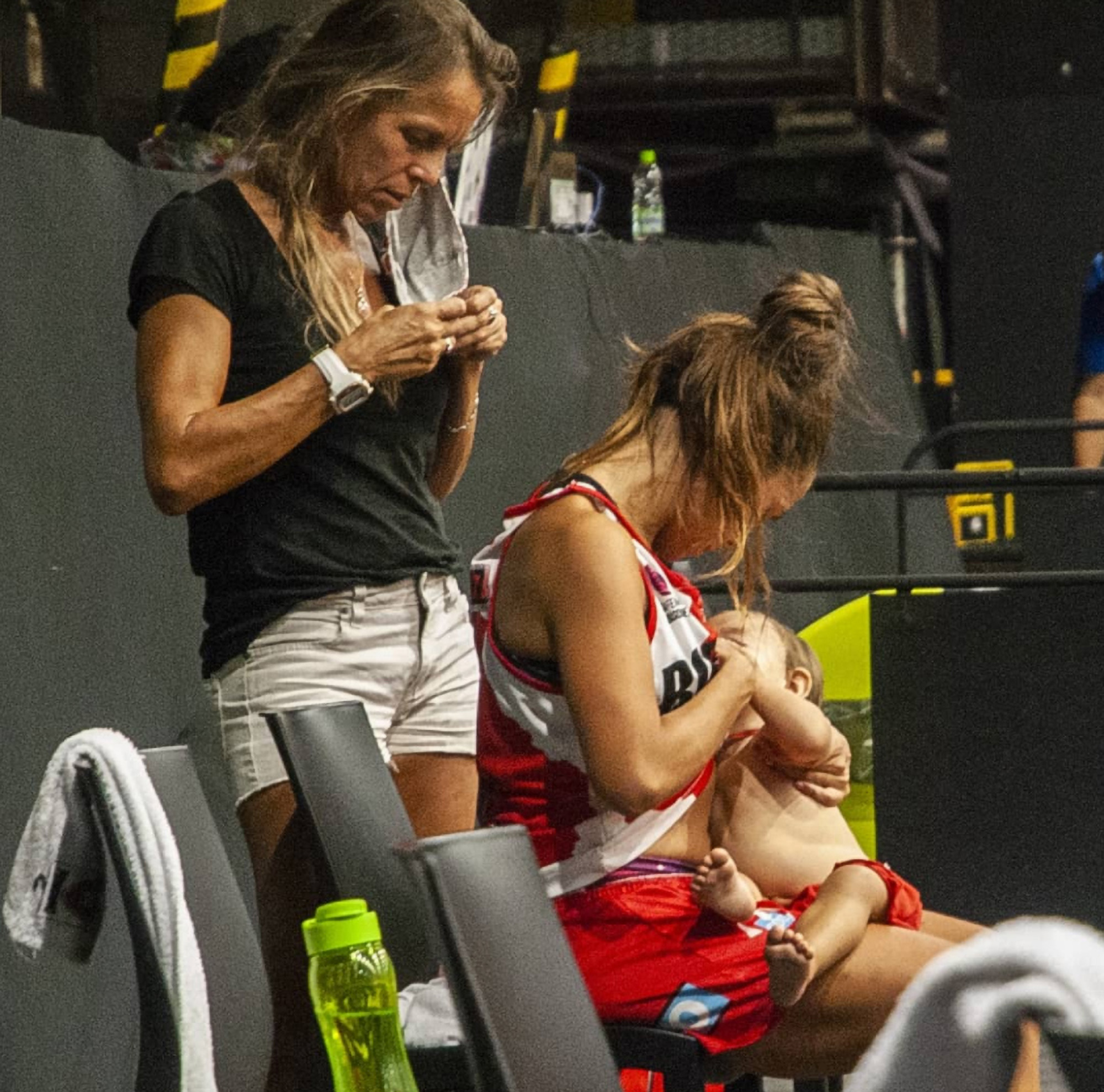 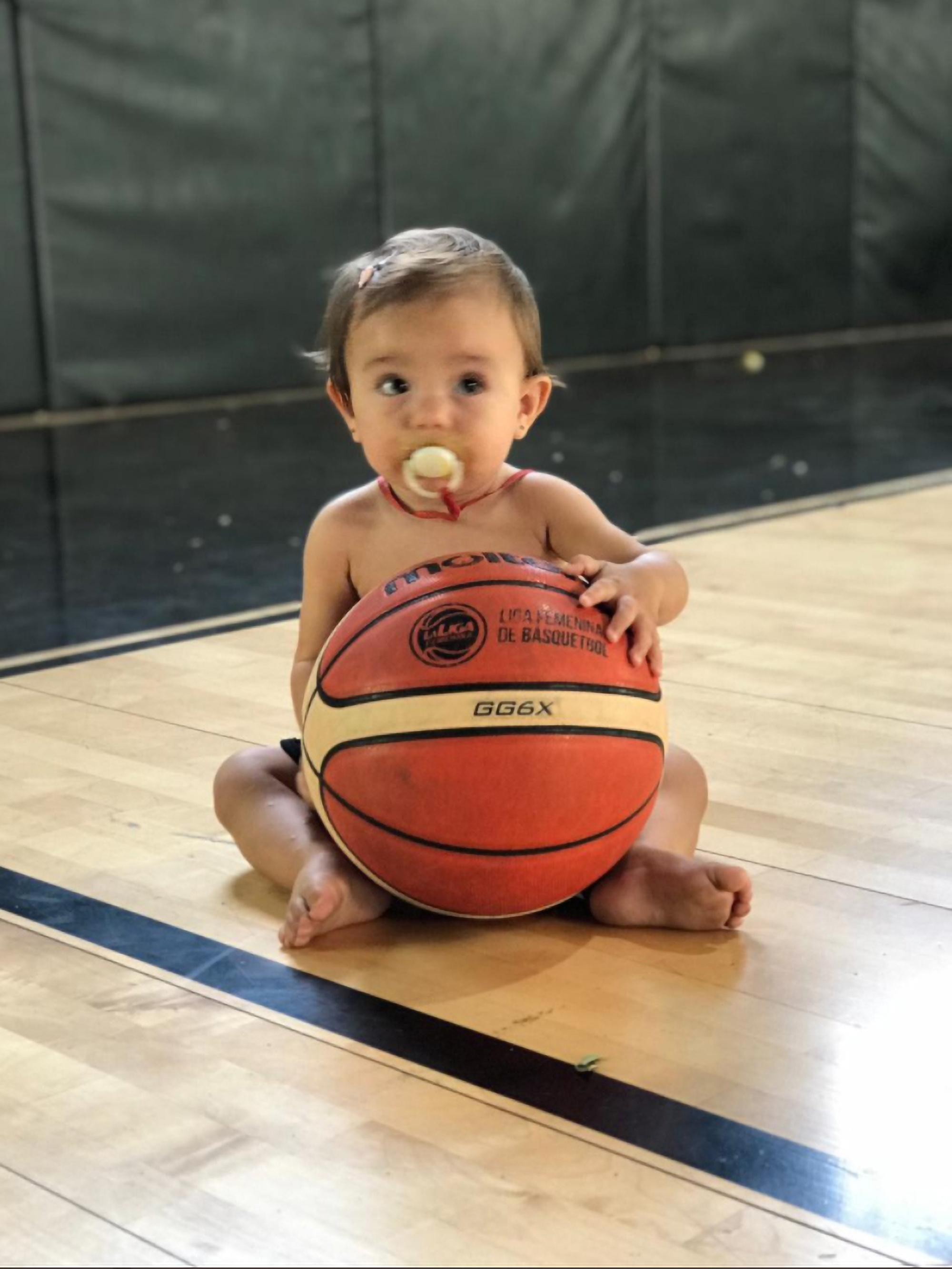 One of the players from Tomas de Rocamora named Antonella Gonzalez was seen breastfeeding her 11-month-old baby next to the court at half-time just after their huddle.

They captioned them: “An image that sums up passion: For basketball and for being a mother.

“An image that sums up the sacrifices that they [women] make. Antonella Gonzalez helped (8 points, 2 rebounds, 1 assist) @ClubRocamora strip Velez of their undefeated streak and at half-time, she fed her daughter Mady.”

Local media said the images gained the support of many fans from the Women’s League of Basketball which led Gonzalez to comment on them with the local radio broadcast LT9.

She said: “ We had finished our huddle and were warming up to start the game when I told my coach I needed some time. It was all very natural.”

She added that even though she had never breastfed in the middle of a match before, it was not considered to be “strange” by any of her teammates.

Gonzalez said she was surprised by all the attention she received for doing something so natural for mothers but is happy to receive it hoping it inspires other mothers to pursue their passions after birth.

She said: “Let this serve as an example for indecisive mothers out there thinking that they cannot go back to their activities, let them believe they can.”

Tomas de Rocamora, based in the province of Entre Rios, are set to play Los Indios today (5 March).

It is one of three matches they are scheduled to play in the upcoming fixtures, which if they win, will qualify them for the ‘Final Four’ stage.

Why is the Wuhan lab-leak theory of COVID-19 gaining so much traction?