The BBC has confirmed that jokes about the royal family were cut from the UK version of “RuPaul’s Drag Race Down Under.”

In last week’s episode of the reality show, which sees drag queens from Australia and New Zealand competing in the usual Drag Race format, the queens took part in the celebrity impersonation Snatch Game challenge.

New Zealand queen Anita Wigl’it played Queen Elizabeth II and made a number of comments about the royals over the course of the episode.

However, it’s now been revealed that not all of them made it into the final cut, including one referencing Prince Andrew.

According to The Guardian, Wigl’it told RuPaul during the challenge: “I wish a dingo would have taken my baby, then I wouldn’t have anything to do with Prince Andrew any more.” 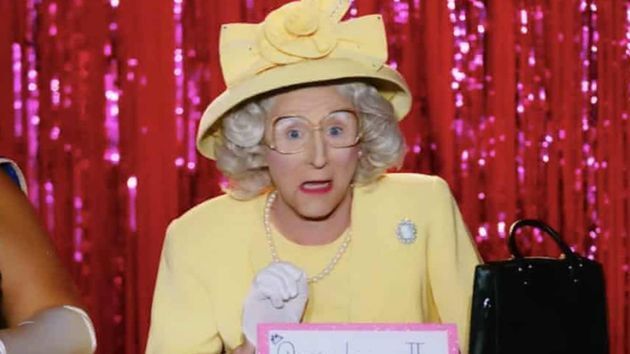 The Guardian has reported that this, and an additional joke about Prince Philip were cut from the UK version of the episode, which began streaming on BBC Three on Sunday.

Drag Race Down Under was recorded in January 2021, prior to the Duke of Edinburgh’s death.

Later in the episode, Wigl’it – as Queen Elizabeth II – claimed she’d told Meghan Markle the secret to a long life was to “not to piss me off, and wear a seatbelt.”

Europe may allow vaccinated US travelers this summer. Here are the documents you'll need and how to know when it's safe.