The Beatles split in 1970 but remain the biggest band in the history of music. Only two members survive after losing John Lennon in 1980 and George Harrison in 2001. Ringo and Paul have teamed up on the new track which the legendary drummer says “feels like a good song to end a tough year on.”  SCROLL DOWN TO LISTEN TO THE NEW TRACK

Ringo said: “This is the kind of song we all want to sing along to, and it was so great how many wonderful musicians joined in.

“I wanted it out in time for New Years because it feels like a good song to end a tough year on. So here’s to the nights we won’t remember and the friends we won’t forget – and I am wishing everyone peace and love for 2021.”

The new song from Ringo’s All Starrs is out today but was not actually written by either the former Beatles, who both have formidable skills in that department. 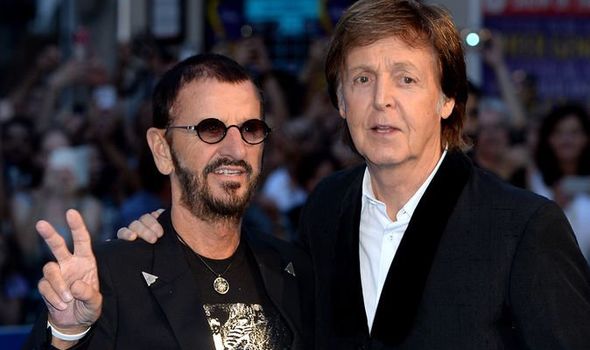 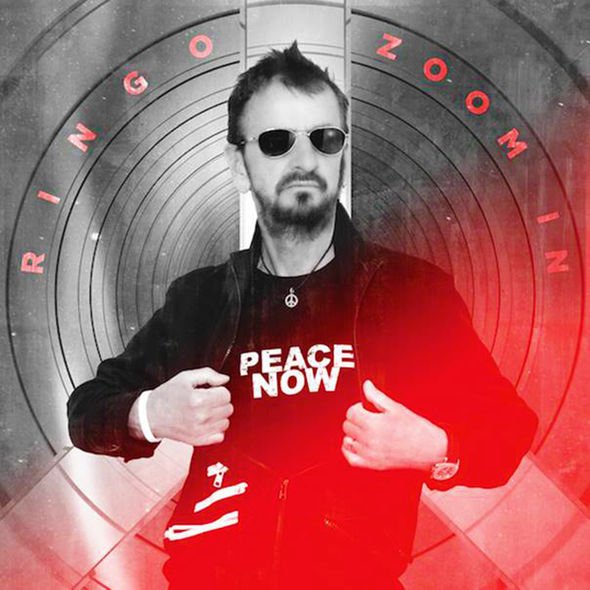 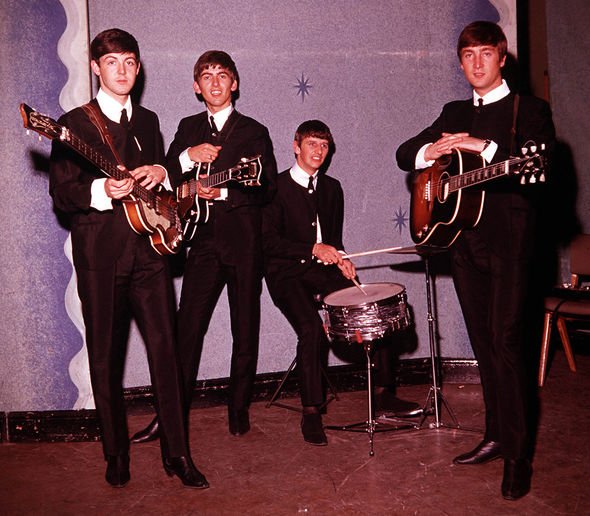 The song’s composer Diane Warren has written for everyone from Mariah Carey, Celine Dion and Barbra Streisand to Aerosmith, Roy Orbison and The Cult.

H0wever, all attention will be on the reunion of the two surviving Beatles. 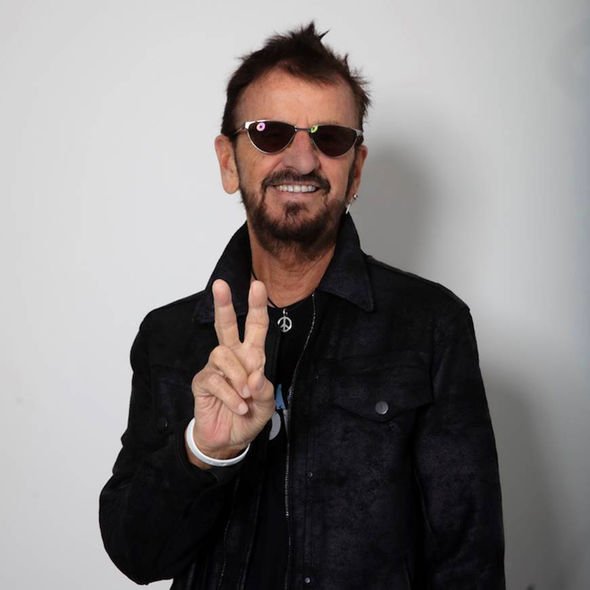 The song is the lead single from Starr’s forthcoming EP, Zoom In.

In addition to his extraordinary career in The Beatles, Starr has released 20 solo albums, racked up nine GRAMMY Awards and been inducted into the Rock and Roll Hall of Fame twice – first with the band and then as solo artist.

He joined Paul last week as the world mourned the 40th Anniversary of the murder of John Lennon in New York on December 8, 1980. Both paid tribute to their much-missed bandmate.

Ringo wrote: “We all had to say goodbye to John. Peace and love, John. I’m asking every music radio station in the world sometime today play Strawberry Fields Forever. Peace and love.”

Paul also said: “A sad sad day but remembering my friend John with the great joy he brought to the world. I will always be proud and happy to have known and worked with this incredible Scouser! X love Paul”

Why is RB Leipzig vs Liverpool being played in Budapest & where will the Champions League last-16 second leg take place?

Why did Harry Styles wear a robe to his friend Jeff Azoff’s wedding?