Home » Lifestyle » Bed bugs: Smelling this particular fruity smell could be a warning of an infestation

Bed bugs are flat, rust-coloured parasites which release an odour warning of their presence in your home. Smelling an odour similar to a particular fruit could mean you’re in danger of an infestation.

“When a group of bed bugs gets disturbed, you may be able to smell that odour.

“The odour is described in many different ways.” 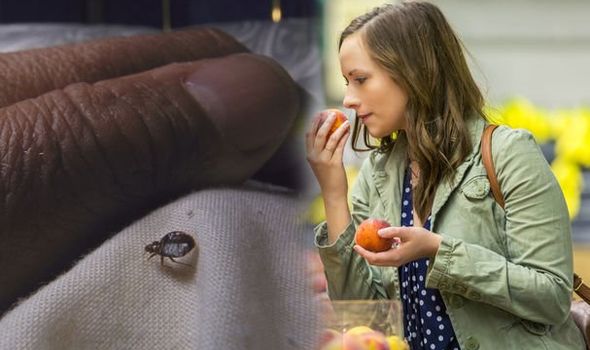 Many people have described the smell of a bed bug infestation as something similar to spoiled raspberries.

Others have described a more coriander odour.

Arrow Extermination added: “You will sometimes hear a person describe the bed beg smell as something similar to the smell of almonds or a somewhat acidic marzipan odour.

“However, not everyone describes a smell when encountering bed bug infestations and it isn’t always the same experience for everyone.”

Colonial Pest Control said: “Small white eggs are cemented to discrete surfaces, near a host, and hatch in about 10 days.

“Nymphs resemble adults but are much smaller.

“In order to grow, most nymphs must acquire a blood meal.

“Depending on the temperature, it takes nymphs about 100 days for the five moults to occur before mating can take place.

“Adult bed bugs live about 10 months, although without a host, bed bugs may live over a year.” 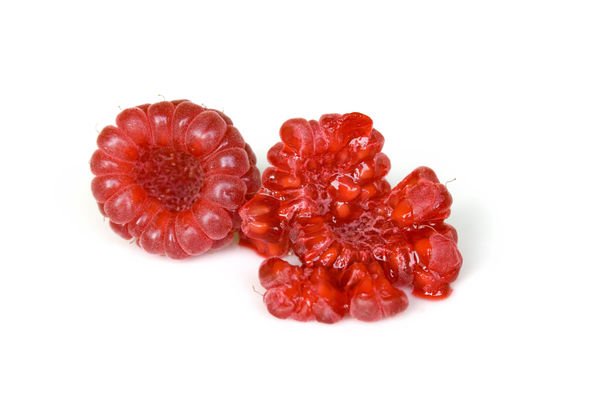 How to get rid of bed bugs

The NHS recommends a number of ways to get rid of bed bugs, as well as things one should avoid.

Contacting your local council or pest control service – it’s unlikely you will be able to get rid of bed bugs yourself because they can be resistant to some insecticides.

Wash affected bedding and clothing – use a hot wash or tumble dry on a hot setting for at least 30 minutes.

Put affected clothing and bedding in a plastic bad and put it in the freezer for four days.

Clean and vacuum regularly – bed bugs around found in both clean and dirty places, but regular cleaning will help you spot them early.

Bed bugs are not considered a medical or public health hazard.

While bed bugs are commonly associated with poor hygiene habits, the truth is, anyone is susceptible to a bed bug infestation.

Bed bugs are drawn to large cities due to the increased number of human blood meals in close proximity to one another.

While scientists have shown that bed bugs are capable of carrying human pathogens, there is little evidence that they have the ability to pass those pathogens on through bites.

How to treat teenage acne: best products and advice for spot-prone skin