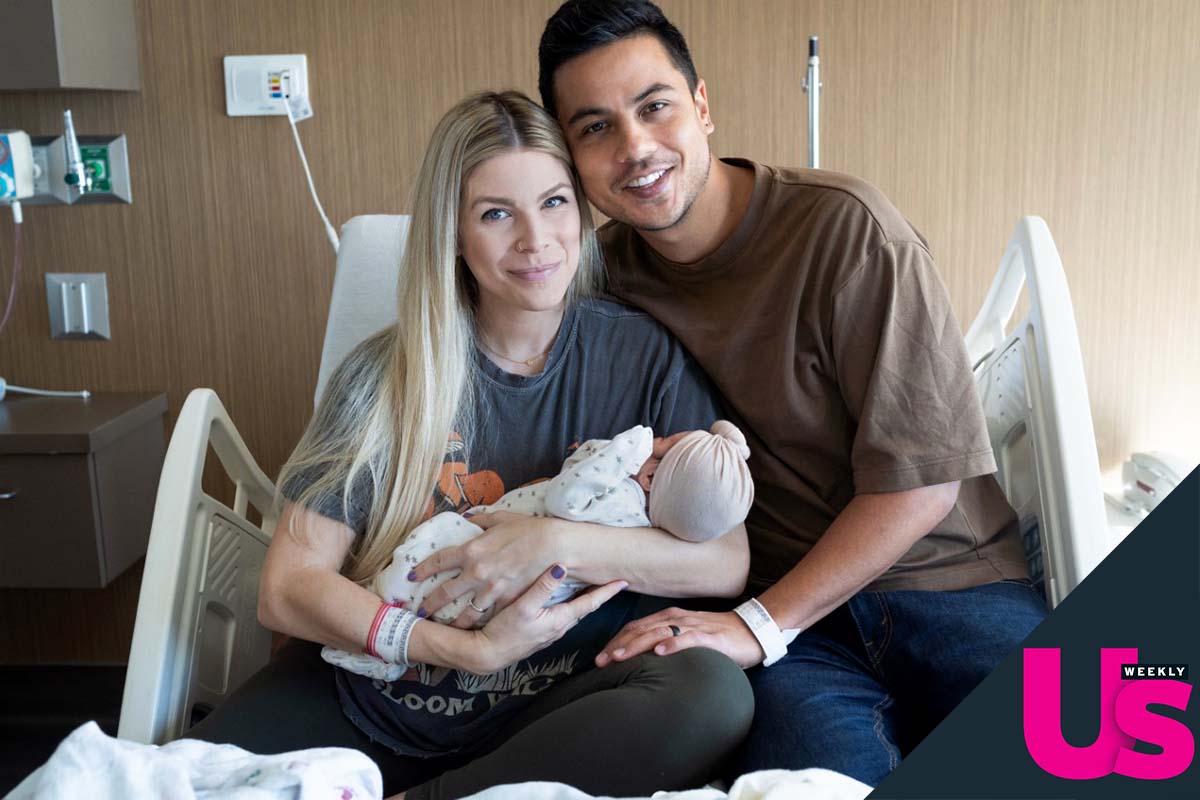 “Lux is our little light,” Dani exclusively tells Us. “She is fitting into our little family just perfectly. Her big sister is absolutely obsessed with her and never leaves her side.”

‘Big Brother’ Winners: Where Are They Now?

Dom says, “I’m outnumbered by girls, scared, and couldn’t be happier. I love my tiny team.”

As for whether they’ll have more kids, Dani tells Us, “The answer is a definite no. We will only be adding more cats from here on out.” 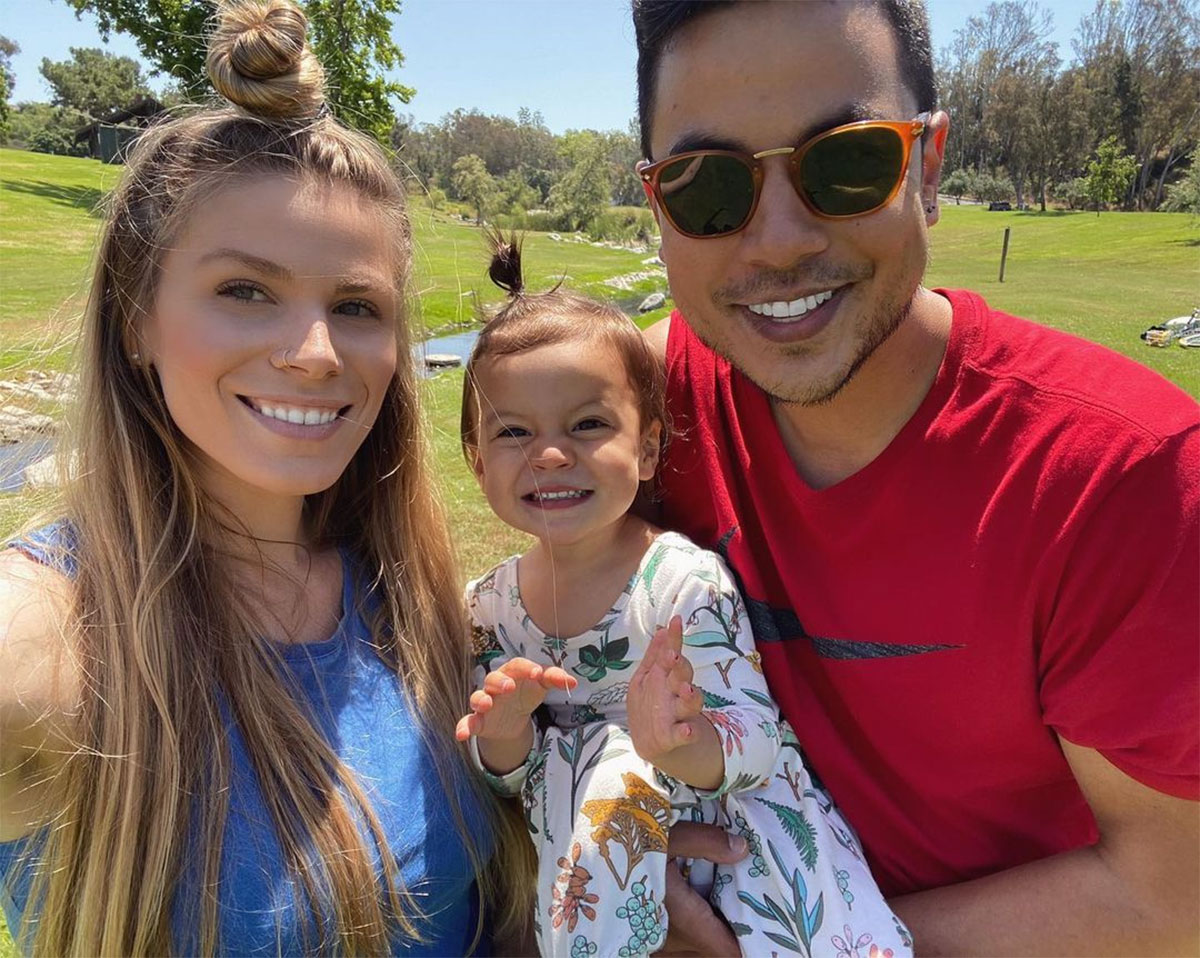 The reality stars, both 35, who met while competing on Big Brother 13 back in 2011, announced they were expecting in late September.

“3 + 1 = ♥️,” Dani captioned an Instagram photo at the time of her and her family while sporting an adorable (and stylish) baby bump.

Dom shared the same photos with the caption: “My pretty baby is having another pretty baby. Our tiny team is growing. ❤️🙏🏽”

‘Big Brother’ Showmances Through the Years: Where Are They Now?

Dani, a longtime fan favorite since her first stint on season 8, more recently played in Big Brother: All Stars during summer 2020.

“I will never play Big Brother again,” she told Us after her eviction at the time. “I’m going to get emotional. I’m actually so sad because I knew I would never play again.”

She continued, “I started playing this game when I was 20 years old. I’m 34 years old. I’ve been there through three completely different parts of my life. Whether I want to accept it or deny it. This game is a huge part of my life. I met my husband there. It’s a huge part of my life and I just wish I could have taken one last lap around the house and just soaked it all in. I did that many times throughout the game. I appreciate it so much. I’m so thankful. I’m so honored to have been asked. But no, I won’t ever do it again.”