COURTNEY LAWES is the Lion that the pride almost forgot.

At 6ft 8ins tall and more than 18 stone the England enforcer is hardly easy to lose. 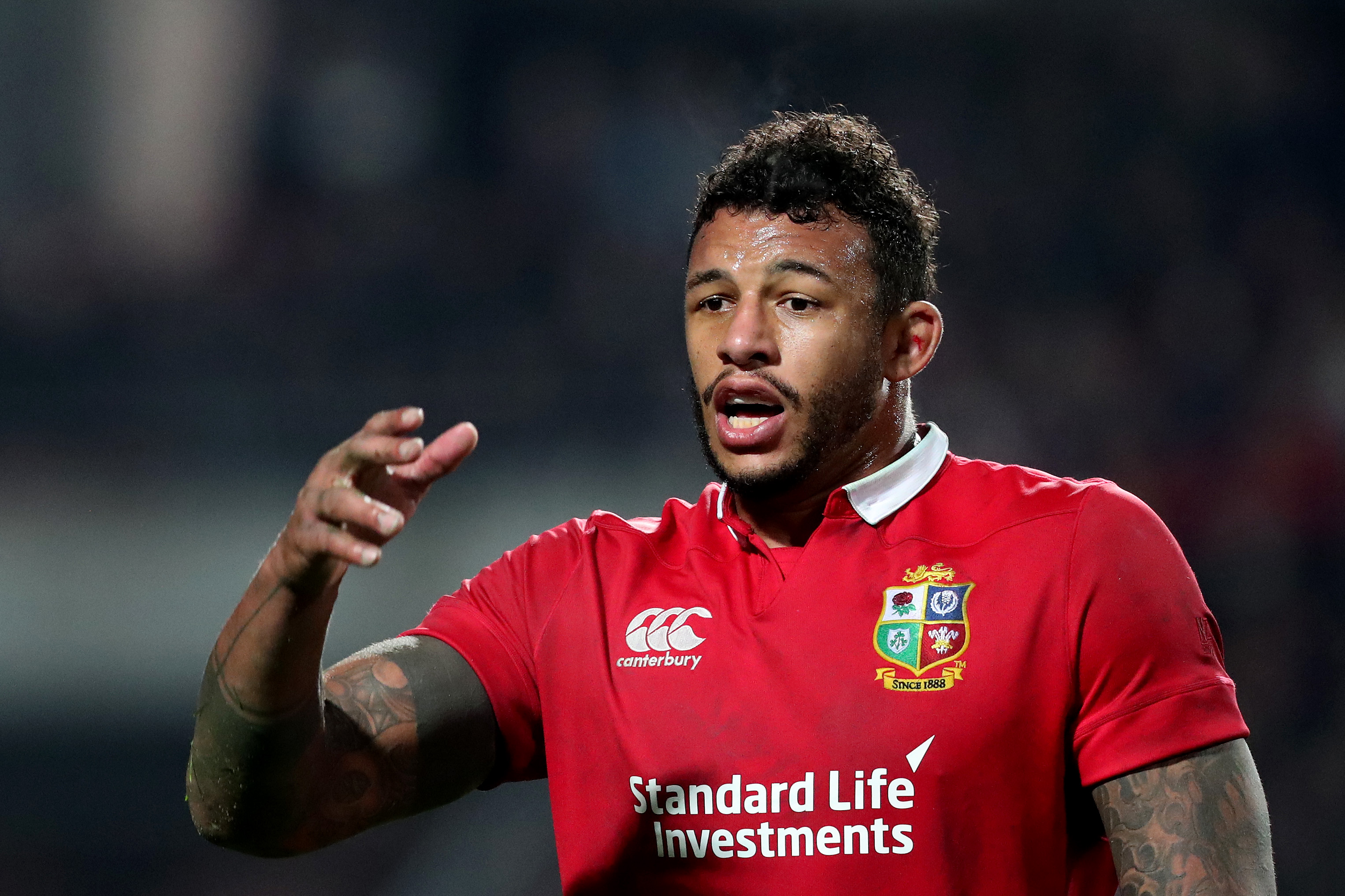 But that's exactly what happened to the Northampton Saints star who was left off Warren Gatland's Lions email list by accident.

Now, two-times tourist Lawes is ready to remind Gatland and South Africa just what he can do.

Incredibly, the 32-year-old is likely the extra man and the 37th of what was always due to be a 36-man squad.

Speaking of the confusion and chaos on selection day, relieved Lawes said: "I have no idea who had a letter and who didn't. I know people who weren't even in the squad had letters, so they must have been in and around it.

"I was pretty surprised. I just didn't really have any clue. Some players got emails and things like that, but I didn't get an email.

"I didn't last time either, so I was pretty much in the dark and waiting to see if I would get a shot basically.

"And obviously not being fit at the minute, I thought my chances were quite slim, but I'm very grateful for the opportunity.

"I kind of guessed I didn't get an email either because I'm in the team, or because I'm nowhere near the team! So I just didn't really worry too much about it." 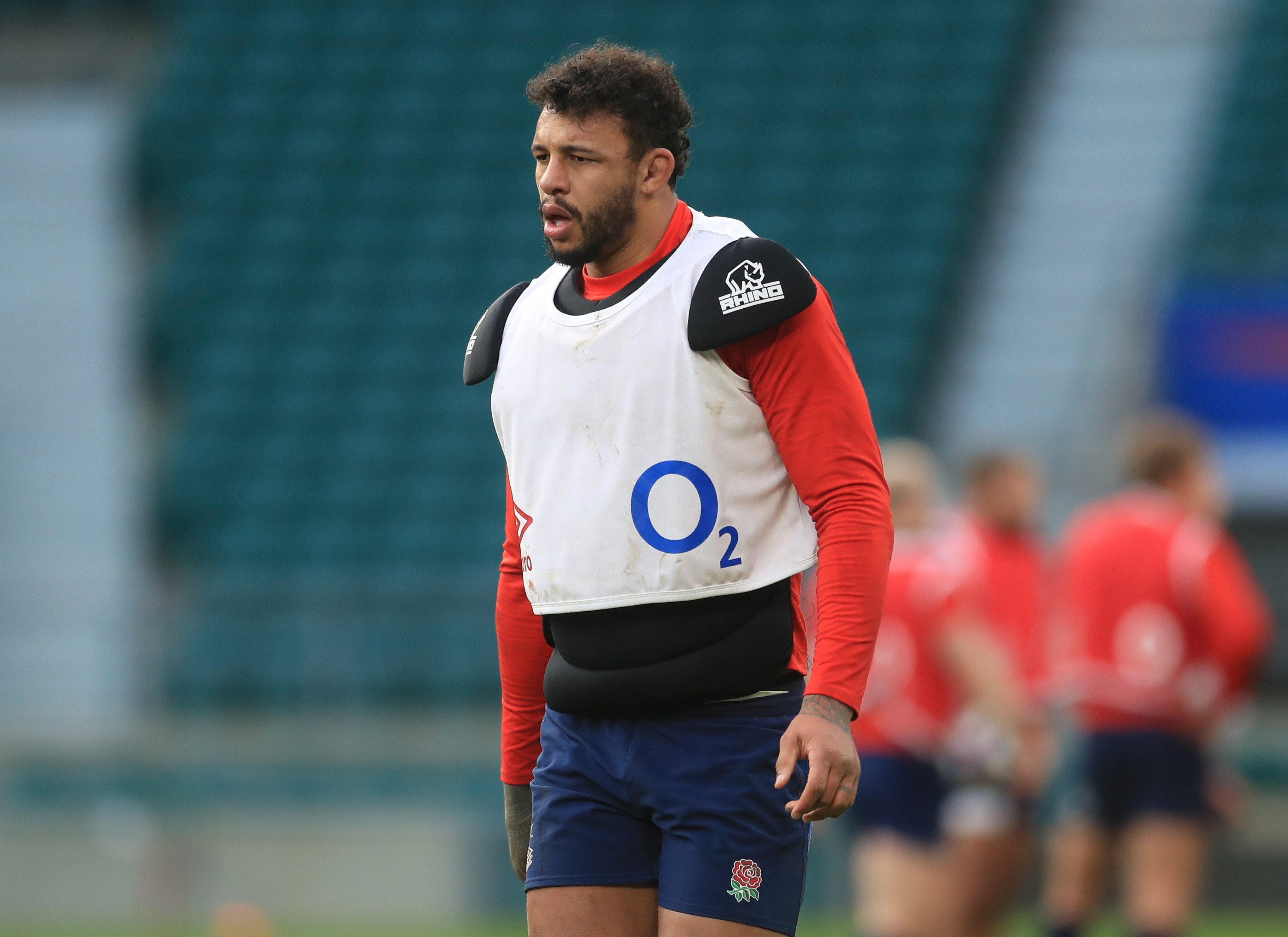 Northampton were training on Thursday as England World Cup winner and Lions president Jason Leonard read out the squad live on Sky Sports.

So it was left to Saints boss Chris Boyd to break the news to Lawes and fly-half Dan Biggar in front of their team-mates.

Lawes, just a couple of weeks from full fitness after a chest injury, explained: "Boydy pulled us all in and let everybody know that me and Biggs were in. It was very cool.

"My injury was three months minimum, so I might have not even made it be back in time for the Lions tour.

"Luckily my surgery went really well, as has my rehab, and I'm on track.

"But even before that, I had surgery on my ankle before the autumn and the Italy game in November, which I thought was pretty rubbish and wasn't going to help my chances.

"I managed to get myself in a place where I was going to start against Wales, and then I tore my pec off and I'm out for another three months.

"You're kind of like: 'I can't even put my name forward at this point.'"

Lawes won two Lions Test caps off the bench in New Zealand and with 87 England games under his belt he is the ideal to take on the giant Boks.

He added: "Luckily Gats knows me, knows what I can do and I've got a decent history there for him to look at.

"It's great that he had the confidence in me. He will have seen that it doesn't take me a lot of time to find my form after coming back from injuries.

"I've been quite consistent since the past Lions tour.

"And also, I'm very different to the other sixes and second rows, in that my main point of difference is my physicality, ball-carrying and hitting, but I'm still good in the lineout.

"So I think that really helped my chances and helped me get on tour.

"It's going to be a huge physical competition. Everyone knows what South Africa are about, what they're going to throw at you.

"We have to be prepared mentally for that kind of physical battle and be prepared to put our bodies on the line."

Welcome to summer! Here are some terrifying insects that could ruin your travel plans

Pictured: The island retreat in the middle of a German lake

Leon Rose’s decisions have him trending upward in Knicks job