Home » Lifestyle » "Black Panther 2": Here's Everything We Know About the Return to Wakanda 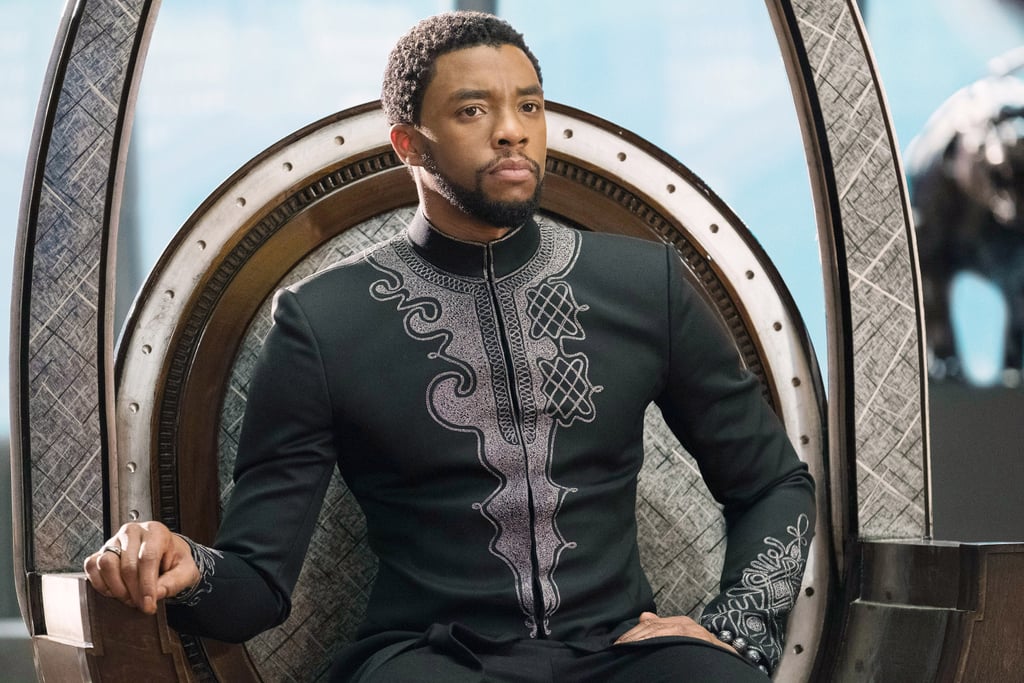 “Black Panther 2”: Here’s Everything We Know About the Return to Wakanda

Ever since Marvel Studios confirmed “Black Panther”‘s sequel in 2018, fans have been yearning for more details. But following the heartbreaking death of lead star Chadwick Boseman, many were left wondering how the franchise would move forward without King T’Challa. Information about the second installment remained under wraps as the cast and crew figured out how to honor Boseman and the “Black Panther” legacy.

On May 3, 2021, Marvel confirmed the film’s official release date and title, and in June 2021, production officially kicked off in Atlanta. “It’s clearly very emotional without Chad,” Marvel Studios chief Kevin Feige said before a fan event in Los Angeles on June 29, 2021, according to Variety. “But everyone is also very excited to bring the world of Wakanda back to the public and back to the fans. We’re going to do it in a way that would make Chad proud.”

In a November 2021 interview with Argentinian newspaper Clarín, executive producer Victoria Alonso spoke about the studio’s plans, asserting that they will not use a CGI re-creation of Boseman. “There’s only one Chadwick, and he’s no longer with us,” she told the paper, according to Deadline. “Sadly, our king has died in real life, not only in fiction, and we’re taking a little time to see how we continue the story and how to honor this chapter of what has unexpectedly happened to us, so painful and terrible to be honest.”

However, in an interview with TMZ, Boseman’s very own brother, Derrick, insisted that the late actor would be OK with being recast in Marvel’s film. “Derrick says there’s so much power in seeing a Black king — especially in a superhero capacity, like in the Marvel flick — which has a HUGE impact on African-American youth,” TMZ reported. “DB tells us with Marvel killing off that character so quickly in the wake of Chadwick’s death, they’re kinda depriving black kids of a role model.”

He also supported an online petition asking for Boseman’s character to be recast in the sequel. “If Marvel Studios removes T’Challa, it would be at the expense of the audiences (especially Black boys and men) who saw themselves in him,” wrote Emmanuel “E-Man” Noisette, a film critic who started the petition. “That also includes the millions of fans who were inspired by the character as well.”

In May, Letitia Wright spoke to Variety about how the cast and crew honored Boseman on set, saying, “We honored him by committing ourselves to the story that he started, the legacy he started with this franchise and we just committed every day to working hard, no matter what circumstances we faced. And we faced a lot of circumstances. A lot of difficult situations, but we came together as a team, and we poured everything into this movie.”

While we await more updates, look ahead to read up on everything we know about the “Black Panther” sequel so far.