Home » Lifestyle » Boris Johnson baby to be named after these historical British figures – can you guess?

Carrie, a political PR, wrote on her social media account, sent out to friends and a followers on Instagram, that she and the Prime Minister have “a baby hatching.” Boris Johnson, from a wealthy, privileged background, and Carrie, who hails from similar stock, have been living in Number 10 together since the PM moved in after the General Election held at the end of last year. Carrie is the daughter of one of the founders of the Independent newspaper.

The pair became engaged at the end of last year and are going to have their baby in the early summer.

Carrie and Boris Johnson will “slip away quietly abroad to marry in private” it has been claimed.

When exactly the wedding will take place is unknown. The Prime Minister and his second wife, who were married for 27 years, have only recently been hashing out the specifics of their divorce.

There is yet to be confirmation of a decree absolute, officially legally dissolving the marriage.

READ MORE: Where Boris Johnson and Carrie Symonds may have conceived their child 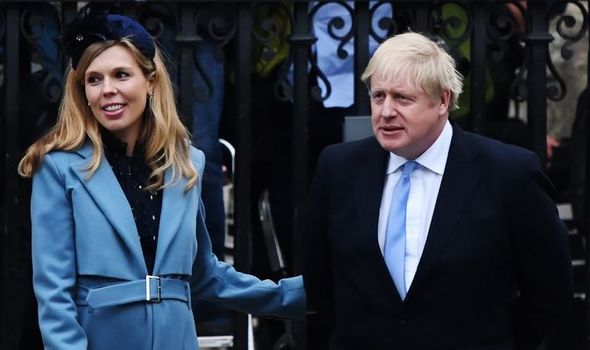 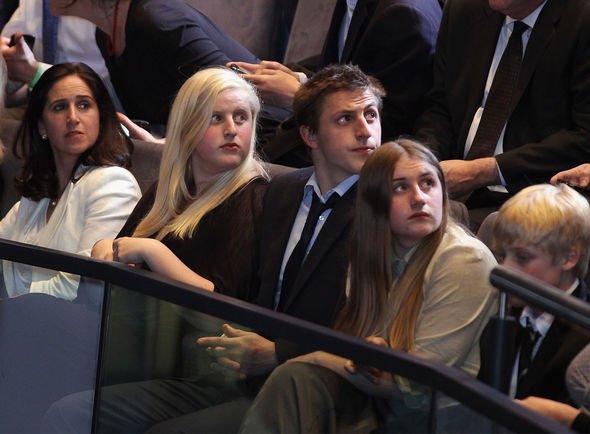 What might the posh pair choose to call their first child? Will their names be quite as inventive as those given to Boris Johnson’s known children?

According to betting odds, the couple could be inspired by royalty, with names Charlotte and James frontrunners.

Stanley is riding high, being the given name of Boris Johnson’s father.

Or will the pair look to history with names such as Winston and Emmeline? 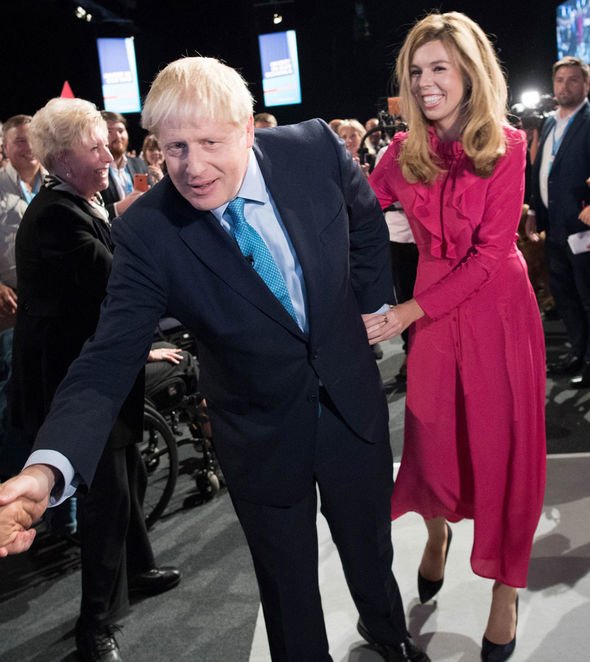 Boris Johnson children – how many does he have?

Is it not known exactly how many children Boris Johnson has, and there is some speculation he has more than the number currently known.

He is stated as have five or six children. He had four of these children with his second wife Marina Wheeler.

He also has a child with Helen MacIntyre, an arts consultant, in 2009.

The existence of the child became public knowledge in 2013 after the Prime Minister attempted to get an injunction banning the reporting of his daughter with MacIntyre. 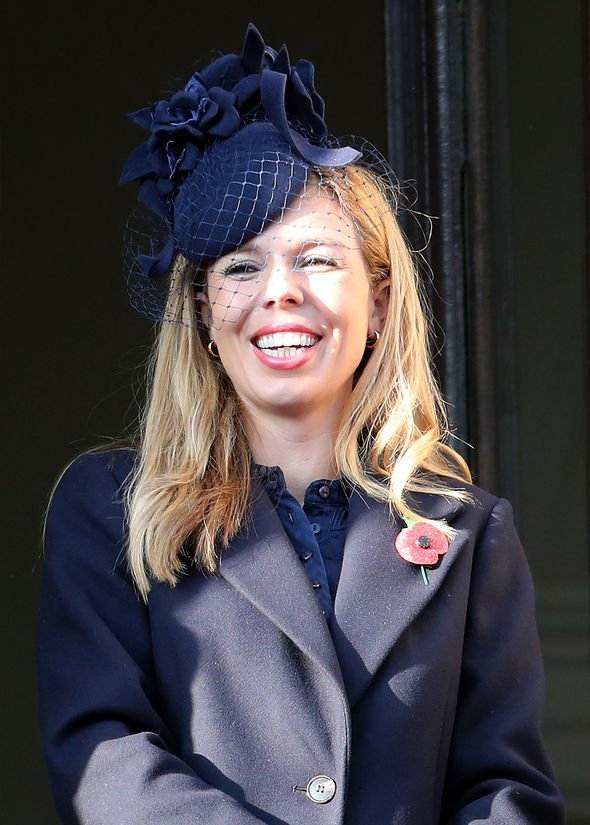 A body language expert spoke with Express.co.uk to give an exclusive insight into the relationship between Boris Johnson and Carrie Symonds.

Boris and his fiance met working together in 2010, when Carrie campaigned for her future boyfriend in the 2010 London Conservative Party mayoral selection after being hired by the party as a press officer in 2009.

Her professional expertise was required by the future Prime Minister in 2012, when she was seconded by him to work on his re-election campaign as Mayor of London, when she was age 23 and he was 47.

Rumours of a relationship between the pair began on Valentine’s Day 2018 when the Sun claims sources heard Carrie telling her friends she had spent the night with Boris, reportedly at the Rosewood Hotel in Holborn.