The IOC announced a four-week deadline on Sunday before a final decision over whether to precede with the Games this summer amid the coronavirus pandemic.

But after Global Athlete, the athlete movement for which Skinner fronts, threatened a boycott of the Games if the IOC push ahead with their original dates for Tokyo, the 2016 champion maintains Bach’s stance has backfired.

Skinner said: “IOC President Thomas Bach’s stubbornness and arrogance has spectacularly failed in this instance and he has weakened the Olympic movement.

“This isn’t the first time he has put his own motives above the athletes and the movement. Well done to Brazil, Australia, Canada, United Kingdom, United States, Slovakia, Norway, New Zealand, Netherlands and more.”

Skinner also raised fears over athletes being high-risk due to many diagnosed with asthma.

“People think Olympians are superheroes but they are normal people and fall ill like everybody else,” he added.

“At London 2012, about 700 out of 10,000 athletes were diagnosed as asthmatic, which puts them in a high-risk category. Even if athletes don’t have Covid-19, they may have a cough so can’t compete. 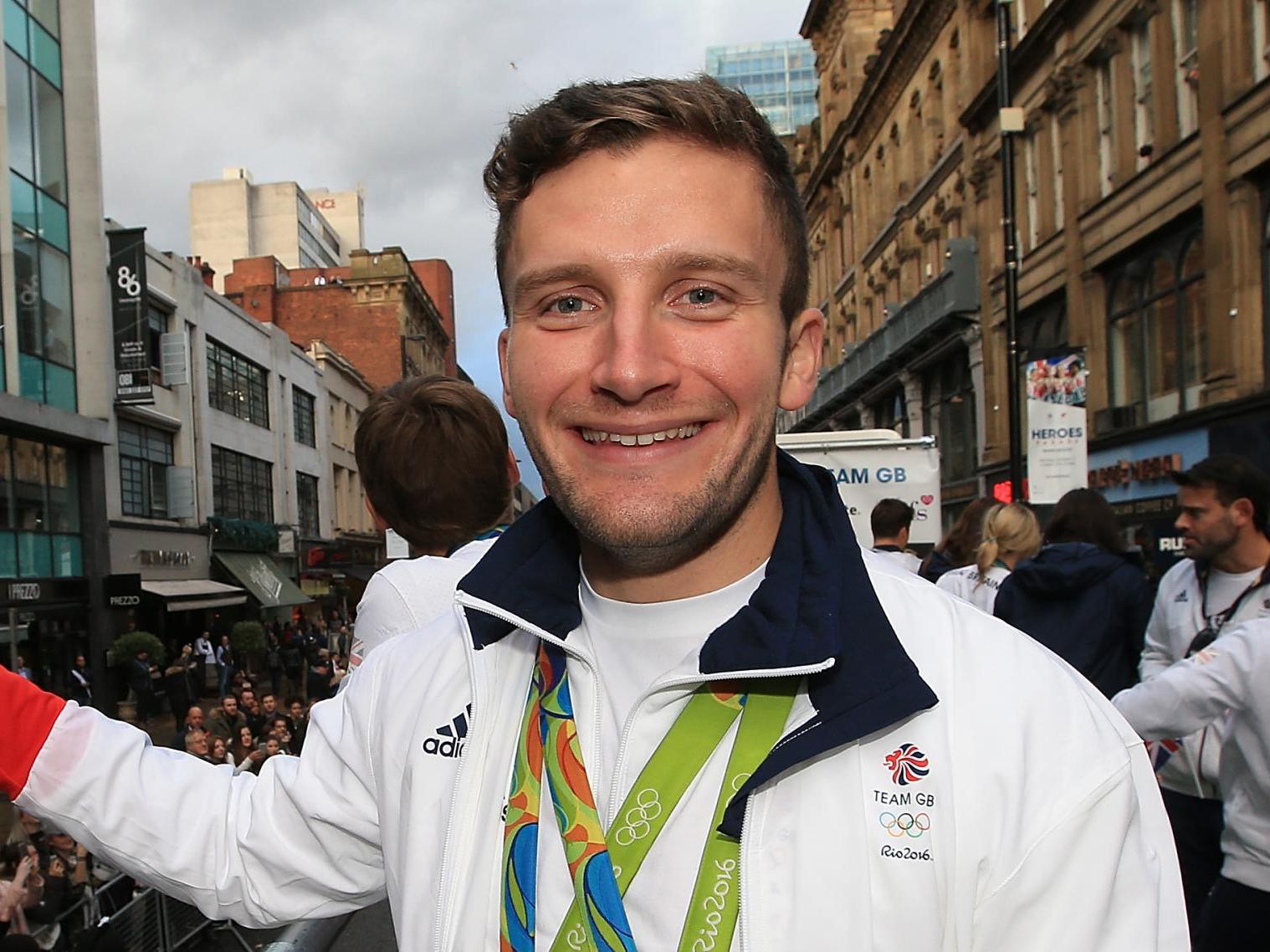 “If the International Olympic Committee does continue to push ahead, we could see boycotts. As the pandemic gets worse and worse and there are more and more societal restrictions put in place, I think the call needs to be made now.”

A statement from the IOC read: “In light of the worldwide deteriorating situation… the executive board has today initiated the next step in the IOC’s scenario-planning.

“These scenarios relate to modifying existing operational plans for the Games to go ahead on 24 July 2020, and also for changes to the start date of the Games.”

“The IOC is confident that it will have finalised these discussions within the next four weeks.”

Why Are You Scared Of Being Single? Psychologists Explain This Common Fear