FRANCE holidays are booming following the announcement that it would be removed from the amber-plus list.

The government announced earlier this week that the amber-plus list would be scrapped altogether. 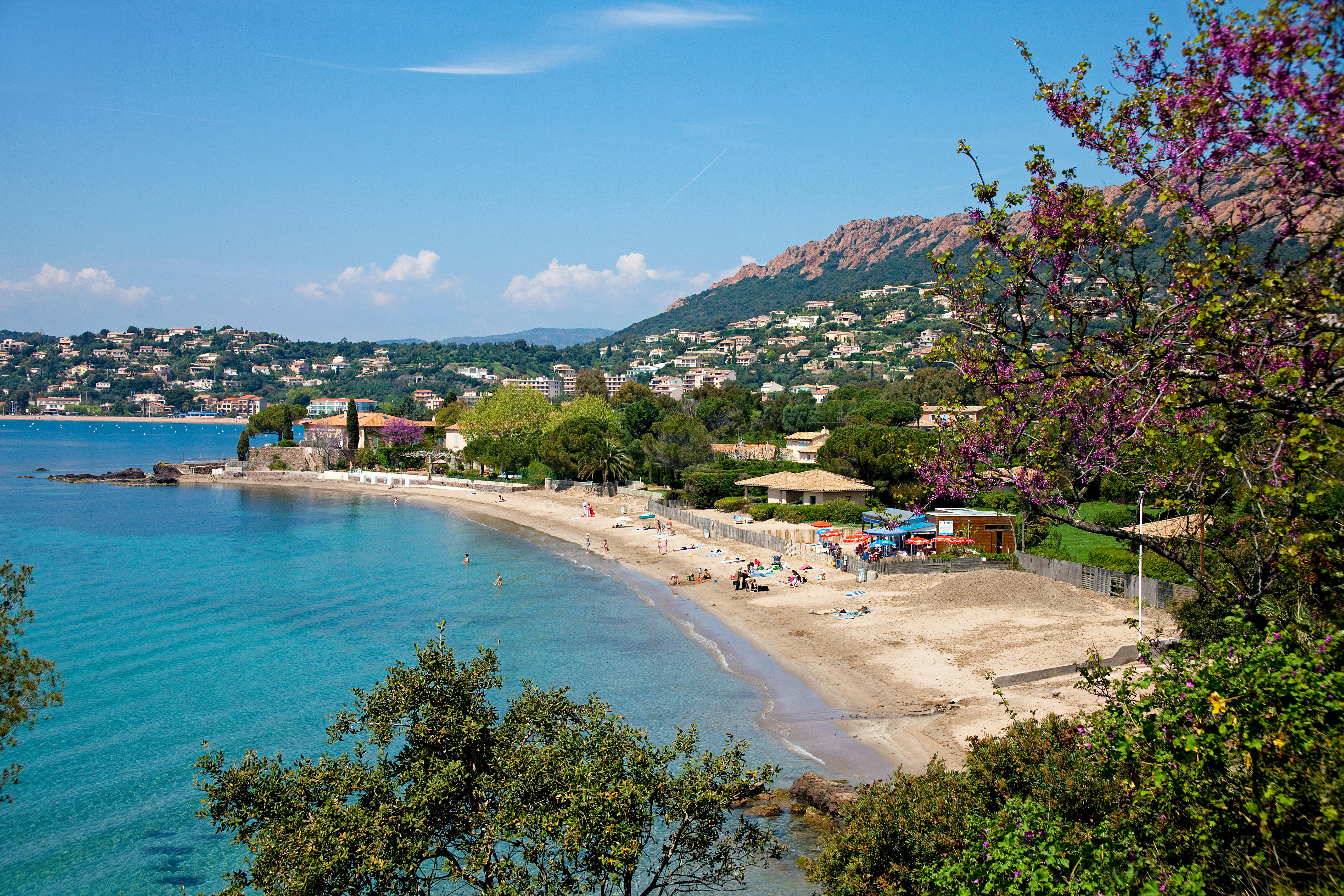 If you click on a link in this story we will earn affiliate revenue.

Initially only including France on the list, the controversial amber-plus list meant all Brits had to quarantine back in the UK, even if fully vaccinated.

However, the new rules mean that double jabbed Brits won't have to self-isolate, and will only need a pre-arrival Covid test, followed by another one on day two.

This means families can head abroad for a last minute holiday during the school break, which is over by the end of August.

Following the announcement, Eurotunnel saw a 400 per cent increase in sales as frantic families tried to get in a last minute trip across the ocean.

With Eurotunnel tickets costing £91 per car – or £18 per person for a full five-seater – it is also a much cheaper option than a UK staycation this year.

A Brittany Ferries spokesperson also said they saw unexepected demand, with their phones "ringing off the hook" in interest.

They told the Guardian: "There’s been a huge spike in interest and bookings. We suspect it’s a lot of second homeowners who were waiting to book, as well as last-minute holidaymakers."

Jet2 has reported a boom in holidays since the green and amber list announcement with 250 per cent rise in bookings, while Hays Travel had bookings jump by 193 per cent.

It also means families can head back to Disneyland Paris for a weekend break, without having to quarantine on their return.

The park reopened last month with deals from £335pp, as well as a new Marvel hotel and plans for new Halloween and Christmas shows.

Transport Secretary Grant Shapps confirmed there would be no other travel changes until the next review in three weeks time, taking place on Thursday 26.

This has given families a further boost in booking holidays abroad, although Brits will need to be vaccinated to visit France however, due to the country's own rules.

We've rounded up some other France deals you can take advantage of right now, if you're quick. 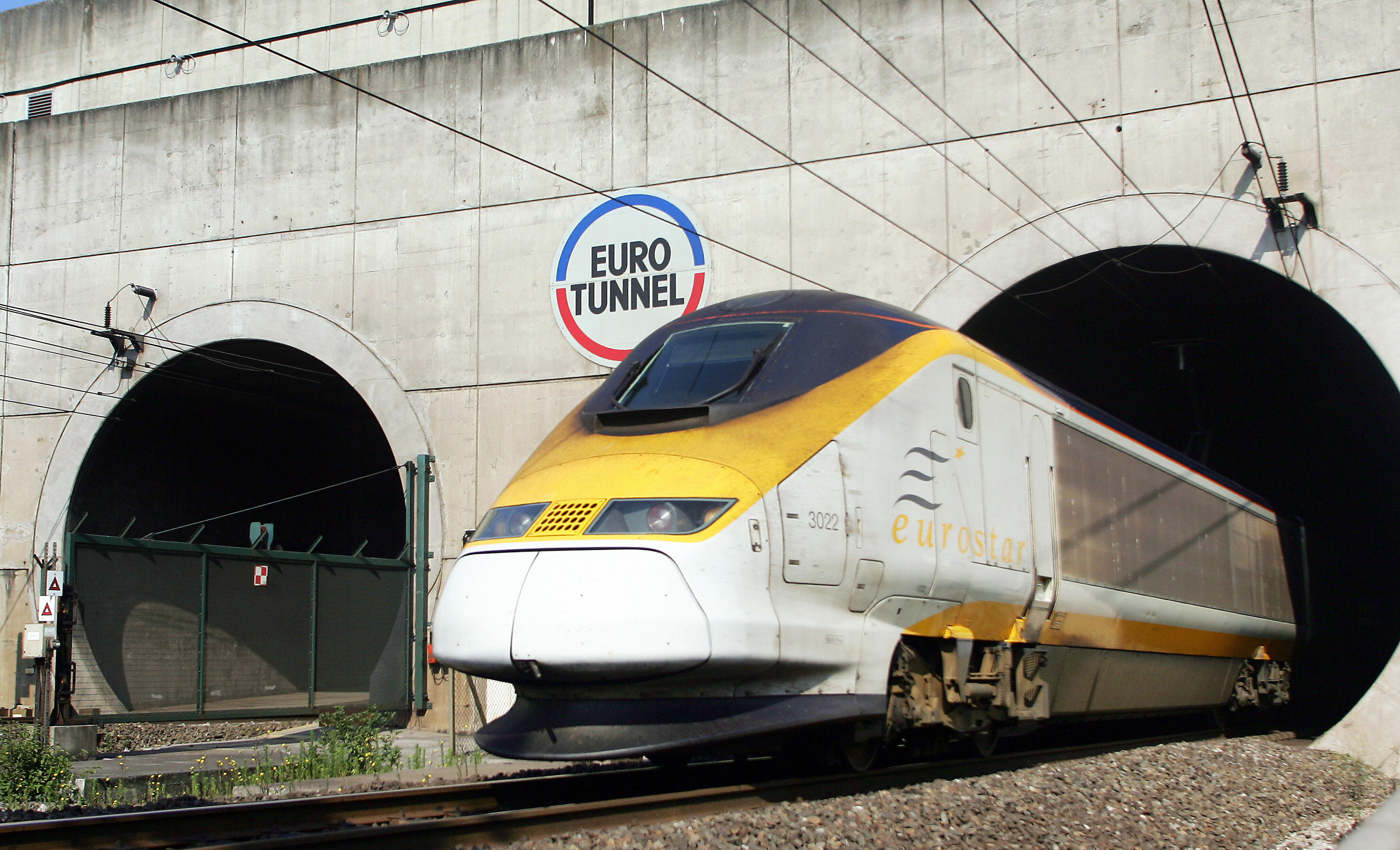 Inside Nicki Minaj's Tumultuous Relationship with Her Late Father: He Was 'Bringing Us Pain'