“I found it way more difficult with my second,” the former cheerleader, 31, recently told Us Weekly exclusively while promoting her South Beach Diet partnership. “When I had my son, [Memphis], it seemed as though I just started to breast-feed, kind of forgot about myself, and all of a sudden, the weight was gone.”

The American Idol alum went on to tell Us that she had more trouble losing the weight the second time around since she had her and Jason Aldean’s kids “so quickly” — Memphis in December 2017 and daughter Navy 14 months later. 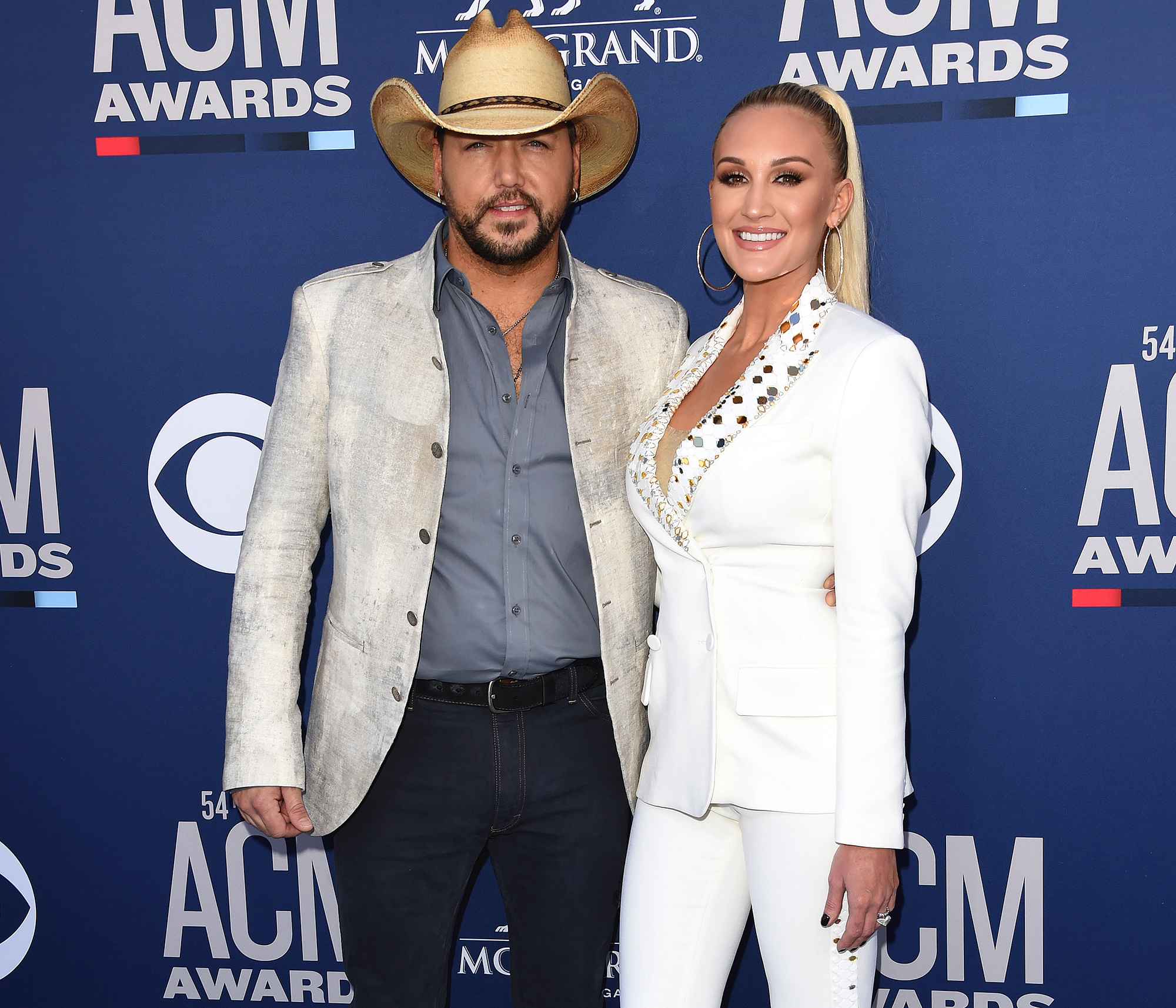 “It seemed like [my body] was a little angry at me, like, ‘What did you just do to me?’” the North Carolina native said. “I had to be way more aware of what I was eating that time, for sure. … It came off, but it took way longer. I held on to almost a solid 20 pounds.”

Brittany became extra intentional about watching what she ate, explaining to Us, “I feel like you’re so tired and you’re just trying to keep this little baby alive that you kind of forget about what you’re doing for yourself in that mix. So I finally just had to focus on myself and really think about what I was eating, the activity that I was taking in. It eventually started to come off.”

The University of Alabama graduate has been eating South Beach meals and snacks with “high protein and low fat.” She shared with Us, “My indulgence is wine. I pick my times to indulge a little bit and have a higher calorie intake. Lower fats, lower carbs.” 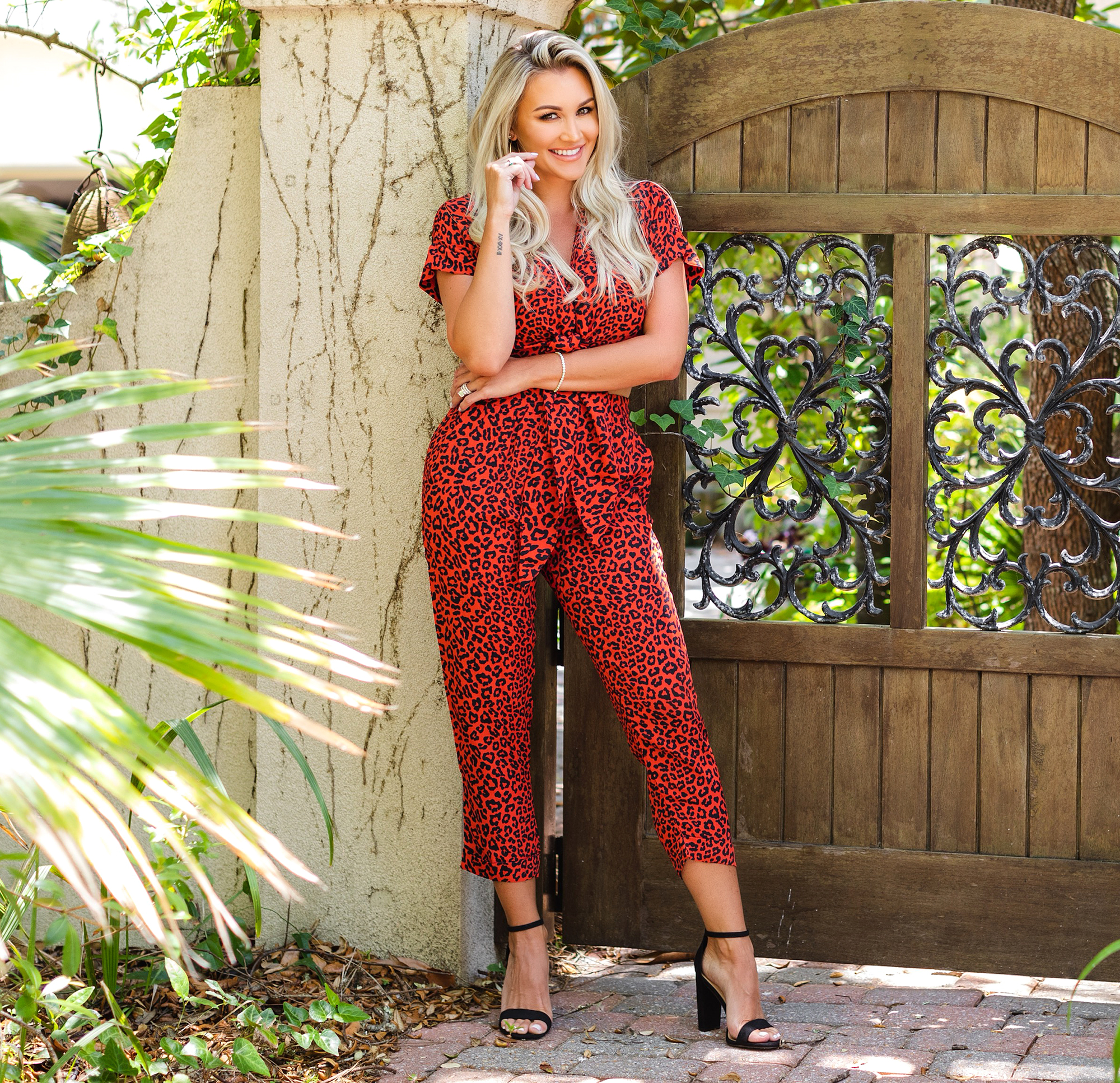 Brittany is now “bigger than before” she had kids, but is “OK with it.” She told Us, “I gained 40 pounds with each. I think it’s just a natural transition for your body to just grow.”

With reporting by Christina Garibaldi

How to transform yourself into a cat on Zoom