Two households, both alike in dignity.

Brooklyn Beckham and wife Nicola Peltz playfully addressed rumors of the ongoing feud between their families with their Halloween costumes Wednesday, dressed as Romeo and Juliet for Booby Tape’s festive bash.

The couple chose to embody the star-crossed lovers from Baz Luhrmann’s 1996 film adaptation of the famous Shakespeare play, with 27-year-old Nicola wearing an elegant white gown and angel wings and 23-year-old Brooklyn as her knight in shining armor.

Page Six exclusively reported in August that Nicola and her new mother-in-law, Victoria Beckham, were embroiled in a “cold war” rife with “non-stop petty drama.”

“They can’t stand each other and don’t talk,” a source close to the family told us at the time. “The build-up to the wedding was horrendous … [Nicola] wouldn’t clue Victoria in on anything. Communication was minimal.” 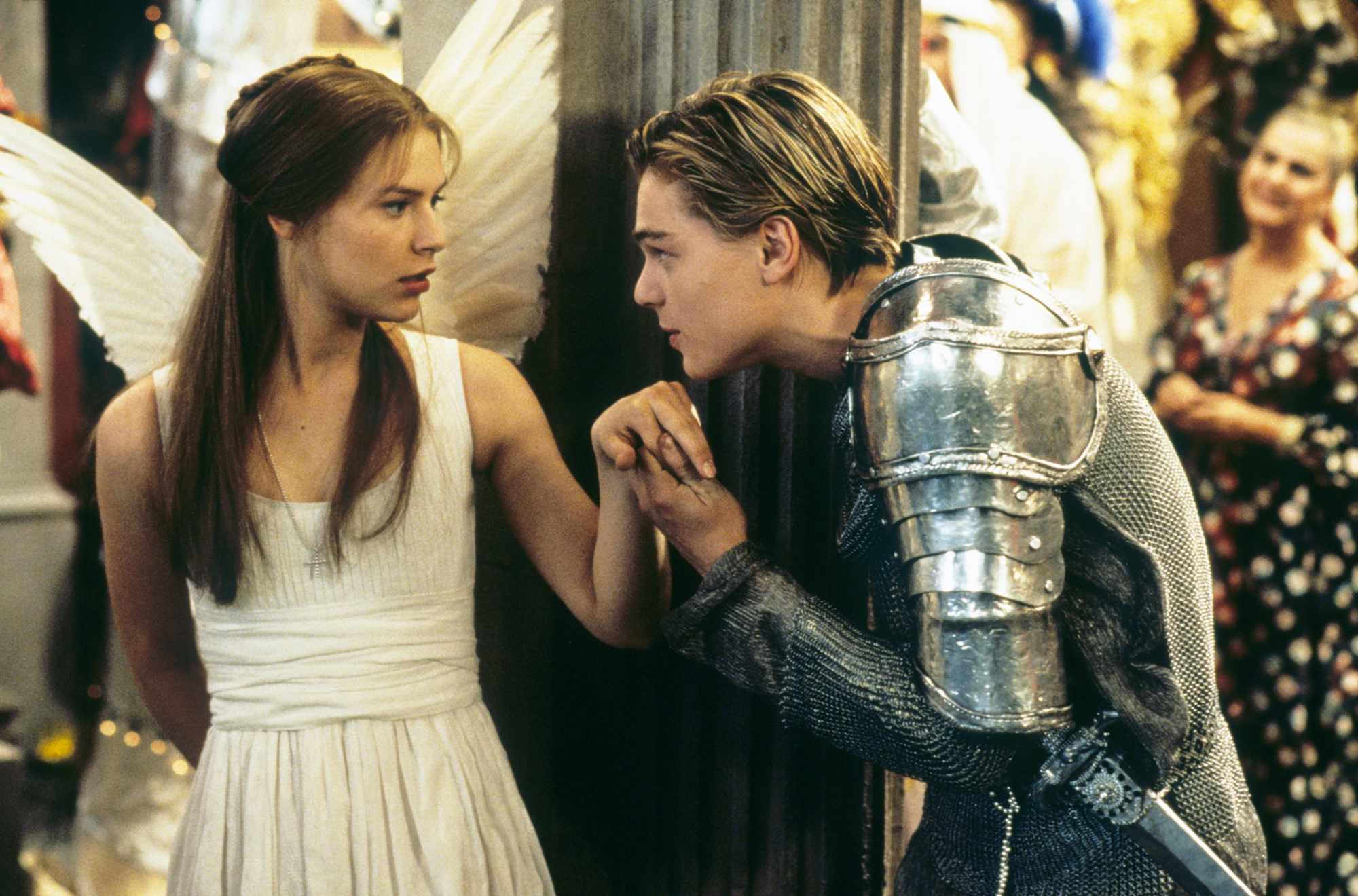 But another insider from Palm Beach — the hometown of Nicola’s billionaire father, Nelson Peltz, and his wife, Claudia — told us the “Transformers” actress and the former Spice Girl were “just collateral damage” in the matter.

“It’s not just about two women — it’s two families coming together,” they said. 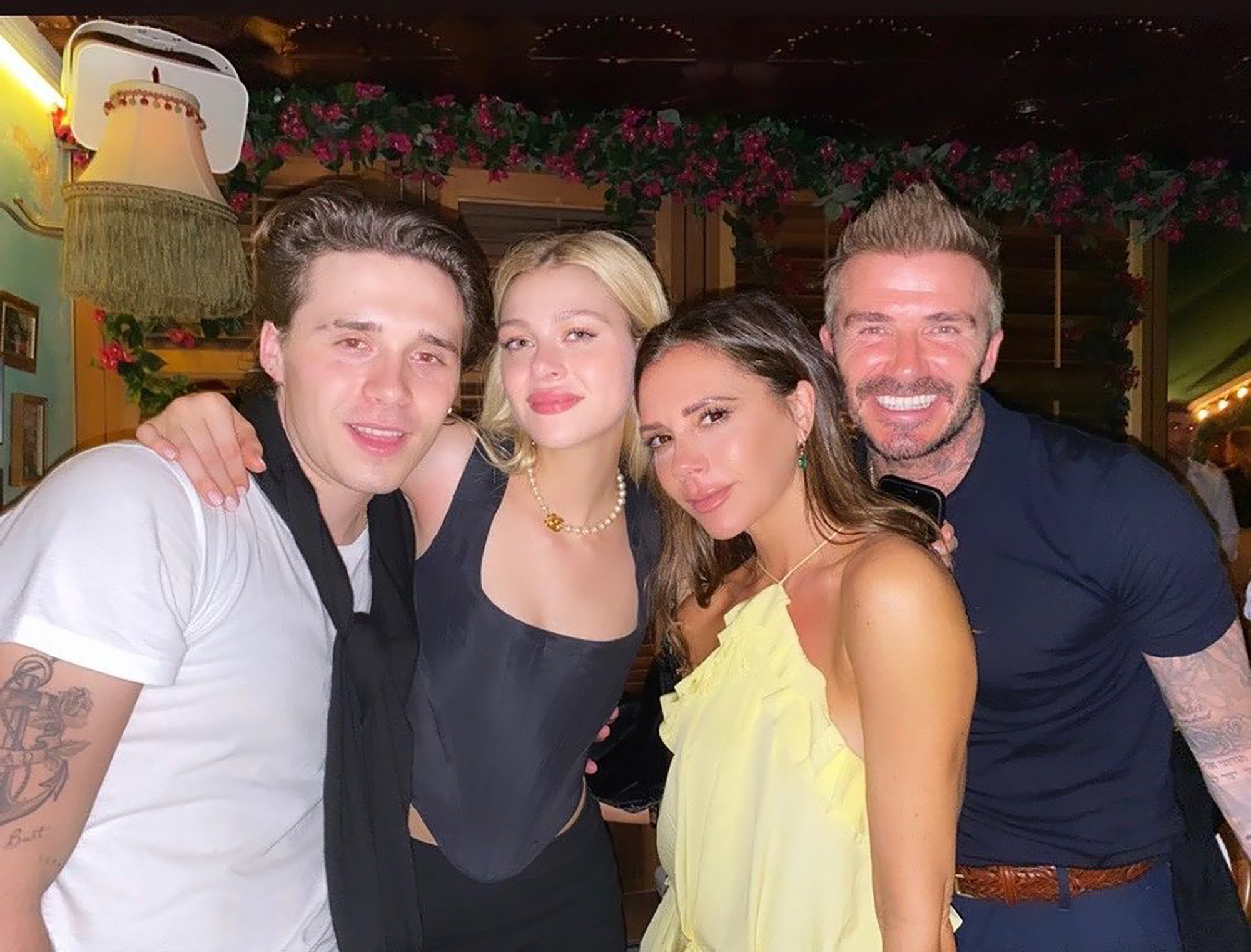 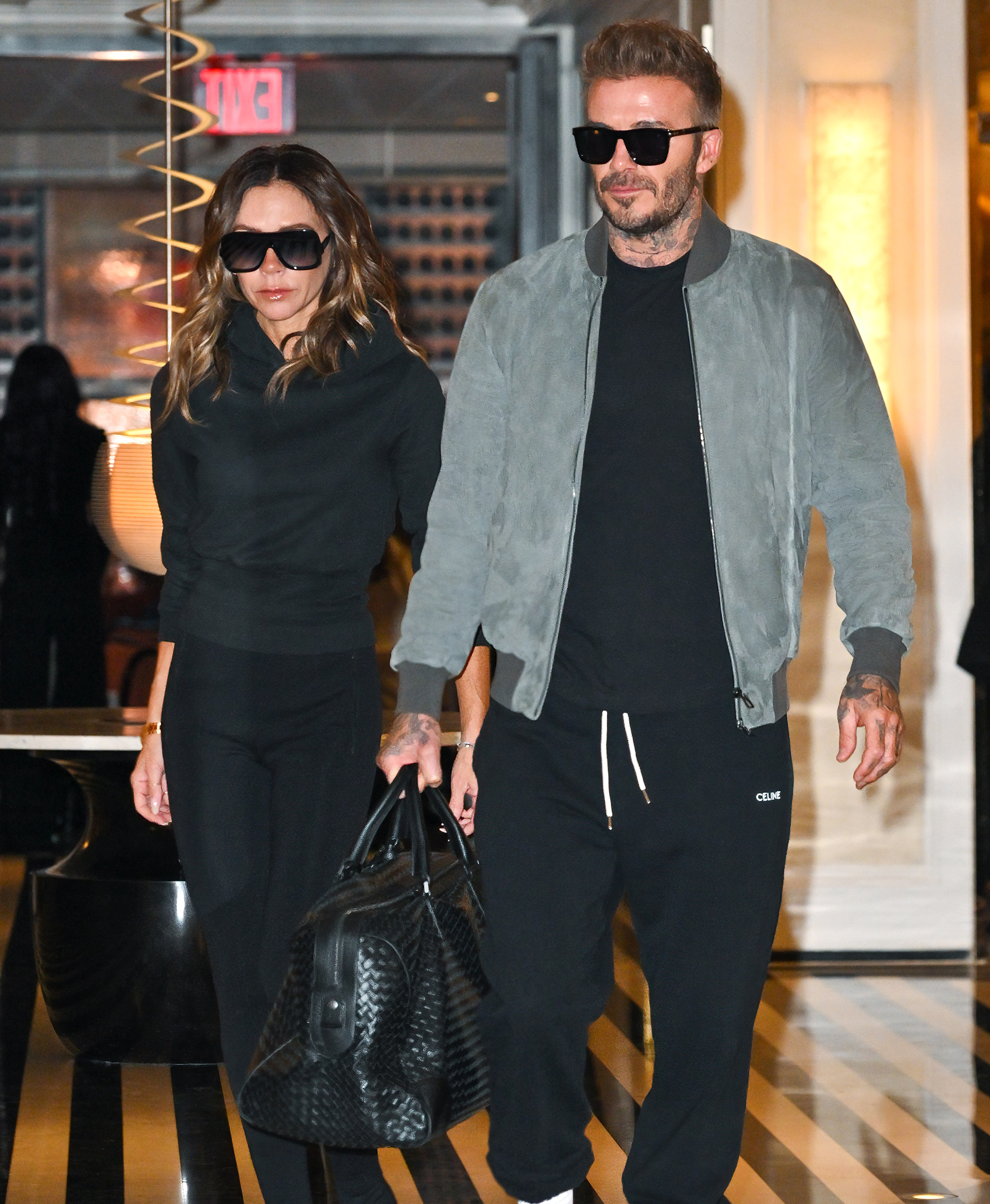 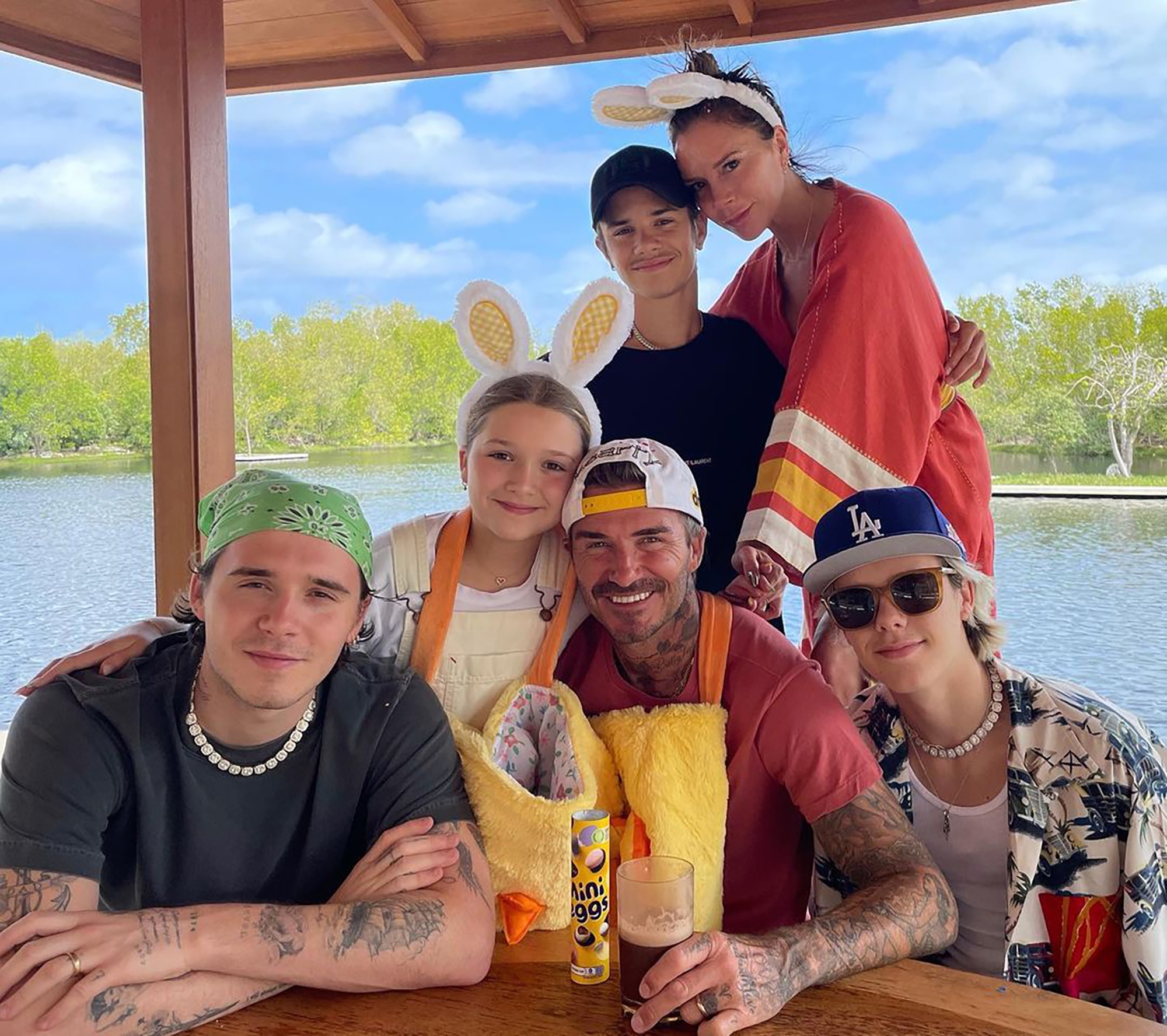