GARY NEVILLE has claimed that Bruno Fernandes is struggling due to a lack of movement from his Manchester United teammates.

The Portuguese maestro was below his usual high standards on Wednesday as the Red Devils laboured to a 0-0 draw with Crystal Palace. 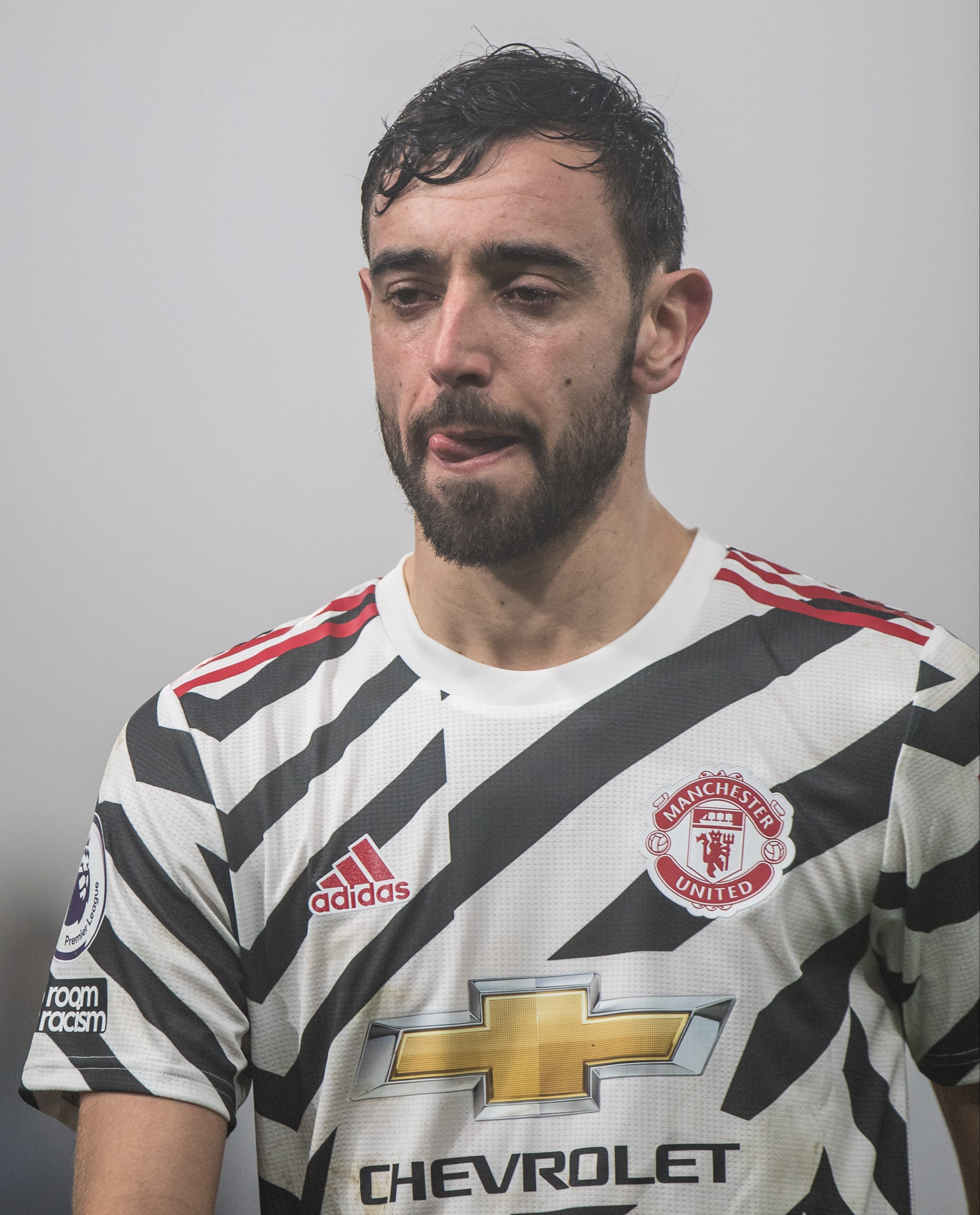 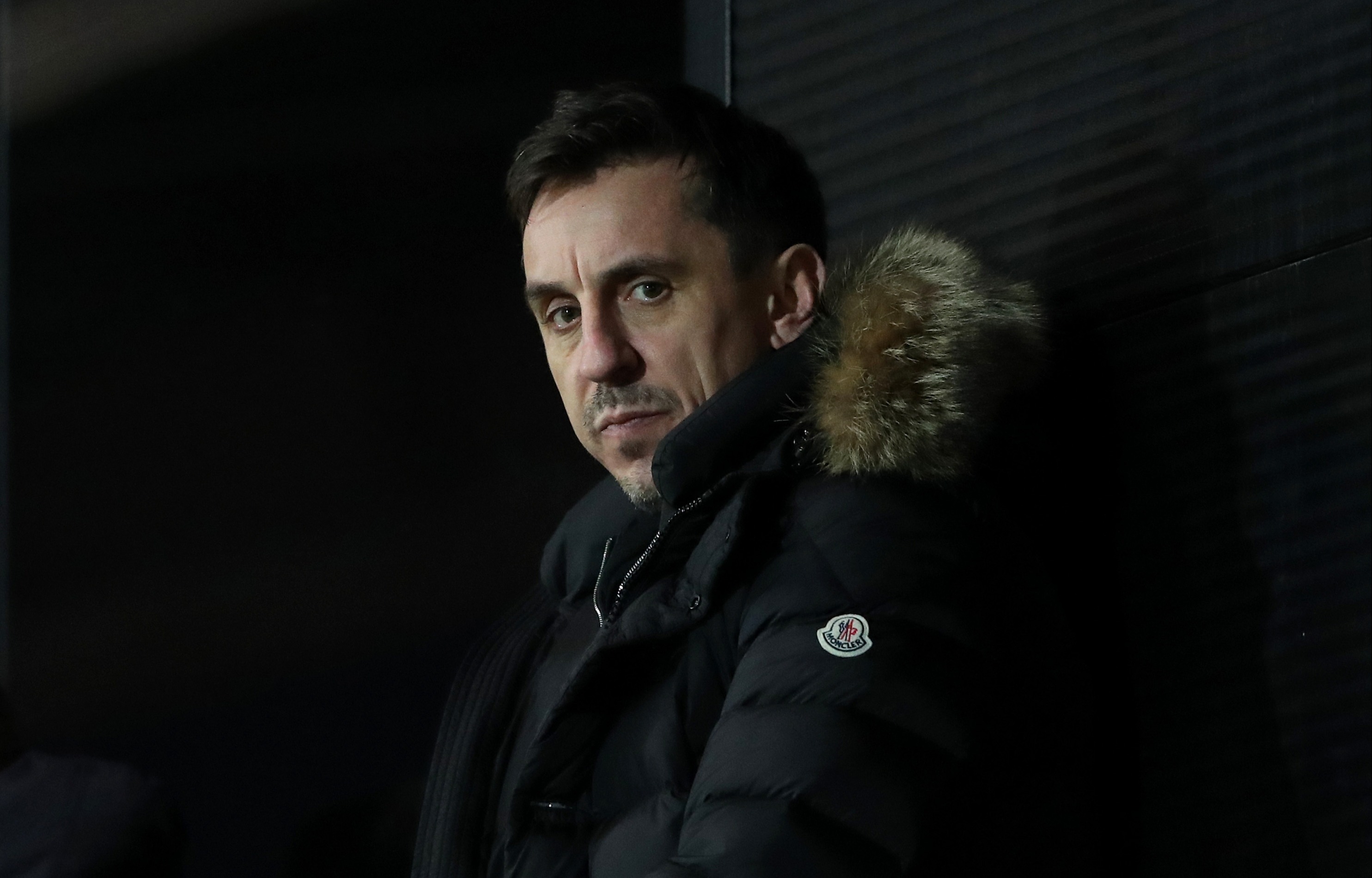 But Old Trafford legend Neville believes while fatigue could have played a factor, Fernandes is also struggling with a lack of movement up top.

Speaking on Sky Sports, he said: “He was sloppy from the first few minutes and he’s not been at his best these last couple of weeks.

“Maybe there’s a suggestion that he’s run himself into the ground and that could be true but you’ve got to have things happening in front of you as well.

“And I thought [Marcus] Rashford on the left, [Mason] Greenwood on the right, [Edinson] Cavani in the middle… they all stayed in their spots and when you watch the real fantastic front-three attacks – and even this front-three at times over the last few months at their best – those runs where they’re diagonally running across and there’s movement… there was no movement tonight.

"They were playing in straight lines which means from Bruno Fernandes, that those two in midfield for Palace never got moved all night.

"Gary Cahill and [Cheikhou] Kouyate at centre-back for Palace tonight, Cahill hasn’t been moved out of position all night.

"There was no movement, no urgency and they were static and then Bruno ends up being easily marked, easily picked up."

The 0-0 stalemate was United’s third in a row in all competitions ahead of the Manchester derby this weekend.

Neville added: "You can’t have too many performances like that.

"I’ve always said in the past, when Louis van Gaal was the manager or Jose Mourinho, you can win, you can lose, you can draw but you can’t be boring."

If You Loved Dickinson, Prepare to Obsess Over These 10 Shows