BUNDEE AKI hopes to be a banker for the Lions this summer – 10 years after quitting rugby to work in one counting cash.

Ireland centre Aki, who was sent off in his last Test for a high shot on England's Billy Vunipola, is out to register some early credit with boss Warren Gatland in Saturday's game against Japan. 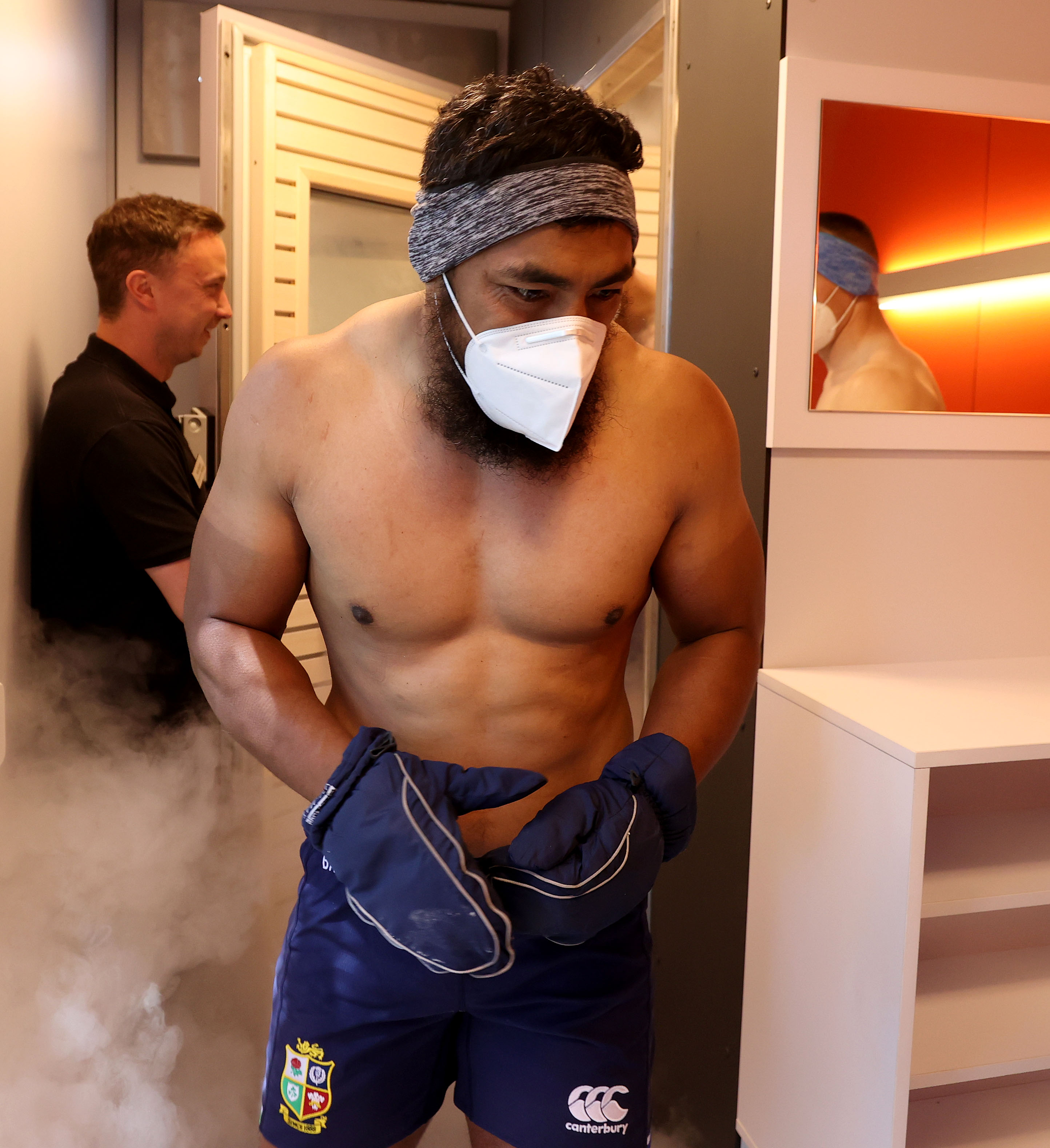 And the 30-year-old admits he is still pinching himself after his call-up just a decade after he turned his back on trying to make it rich in the sport altogether.

Recalling working in a New Zealand bank, Aki said: "At the time I had a newborn and I had to make a decision on whether I wanted to pursue a career in rugby.

"At the end of the day it’s all about my family, all about my kids, so I had to make that sacrifice to be able to provide for my family.

"At the time I was only playing club rugby so, looking back, I wouldn’t change a thing because I did everything I can to provide for my family and put them first.

“When the squad was announced I certainly shed a few things with my partner, my wife, and my parents on the phone.

Japan's visit to Edinburgh and Murrayfield for the first ever Lions match in Scotland and only the third on home soil is a historic day.

But Gatland's side are also wary of an upset after the way the last World Cup hosts dumped Scotland out of the 2019 tournament.

Aki added: "We know what they did to us at the World Cup with Ireland and to Scotland as well.

"They've come a long way, they're a team that poses so much threat around the park, they play with a lot of confidence, they play off a lot of structure.

"The detail they put into their skills is phenomenal, it's great to watch. They're a great team. They're dark horses, you know?

"They could tip over any team on a good day, that's how we know what we're coming up against. One of the great teams to play against."