STEFFEN FREUND welcomes the return of the Bundesliga on Saturday — and believes that teams playing on their home grounds ensures the competition is fair.

Germany will become the first European nation to restart during the coronavirus crisis with all the games behind closed doors but — unlike the Premier League — there was NEVER any discussion about playing at neutral venues. 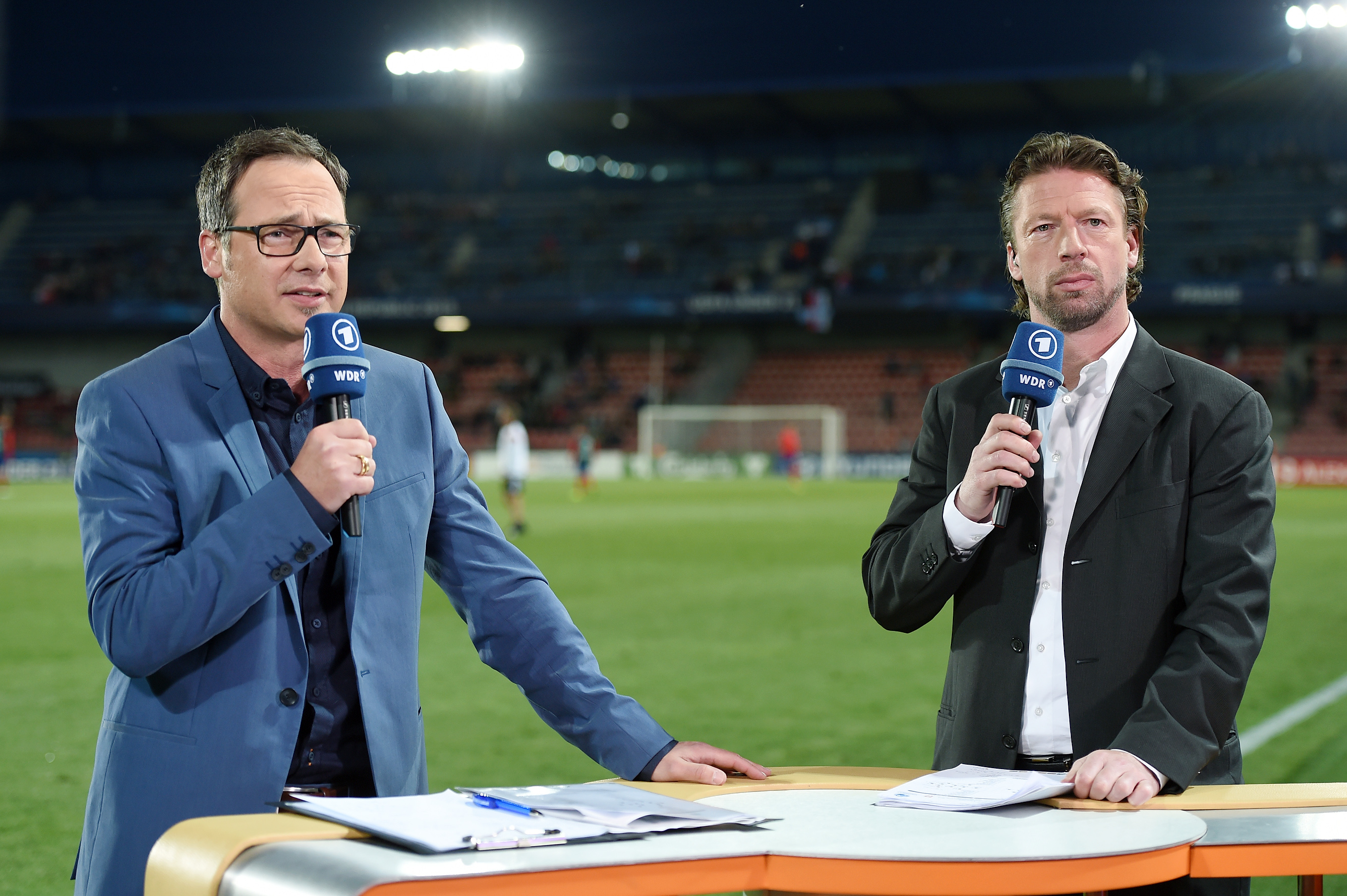 And the standout clash is Saturday afternoon’s meeting between title-chasing Borussia Dortmund and Schalke, the game considered to be Germany’s biggest local derby.

Now the Premier League will be praying the day proves a success — to show how the English game can get going again too.

Freund, 50, the ex-Spurs star who played for both Dortmund and Schalke and now a leading TV pundit in Germany, said: “It is very important for all of us who love football to see the teams play again.

“I am not saying the German way is the right way. But I definitely think having the games home and away is the most fair.

“I hope our fans are sensible and do not go near the stadiums.

“If the concept in Germany does not work, another step might be to have the teams together at neutral venues like they’ve already thought about in England.

In England you don’t use this term but in Germany, we call matches with no fans ghost games. We will have to live with ghost games as there is no alternative.

“But I hope we can complete the season by the end of June and I’m looking forward to Dortmund v Schalke. This is such a big game. In England you don’t use this term but in Germany, we call matches with no fans ghost games. We will have to live with ghost games as there is no alternative.

“In March, before the Bundesliga was suspended, Monchengladbach v Cologne was the first one. I was co-commentating, so I was in the stadium and it wasn’t really exciting.

“But I think that you will still get some good matches over the coming weeks.

“At first, it will seem strange but people have to realise this is the only way to keep the clubs up and running — and after four or five matches you’ll really begin to enjoy it.”

Freund insists "ghost games" can help clean up football, as all TV viewers will be able to hear the players and managers swear.

The ex-Germany midfielder added: “For us on TV, there will be a lot more to talk about as we will be able to hear all the heat-of-the moment stuff.

“You will be able to hear how people react to mistakes from referees or to substitutions. So everyone has to be careful about their language.

“We all know that so many people go over the top and there is always lots of shouting from the bench, so maybe they will be more careful. 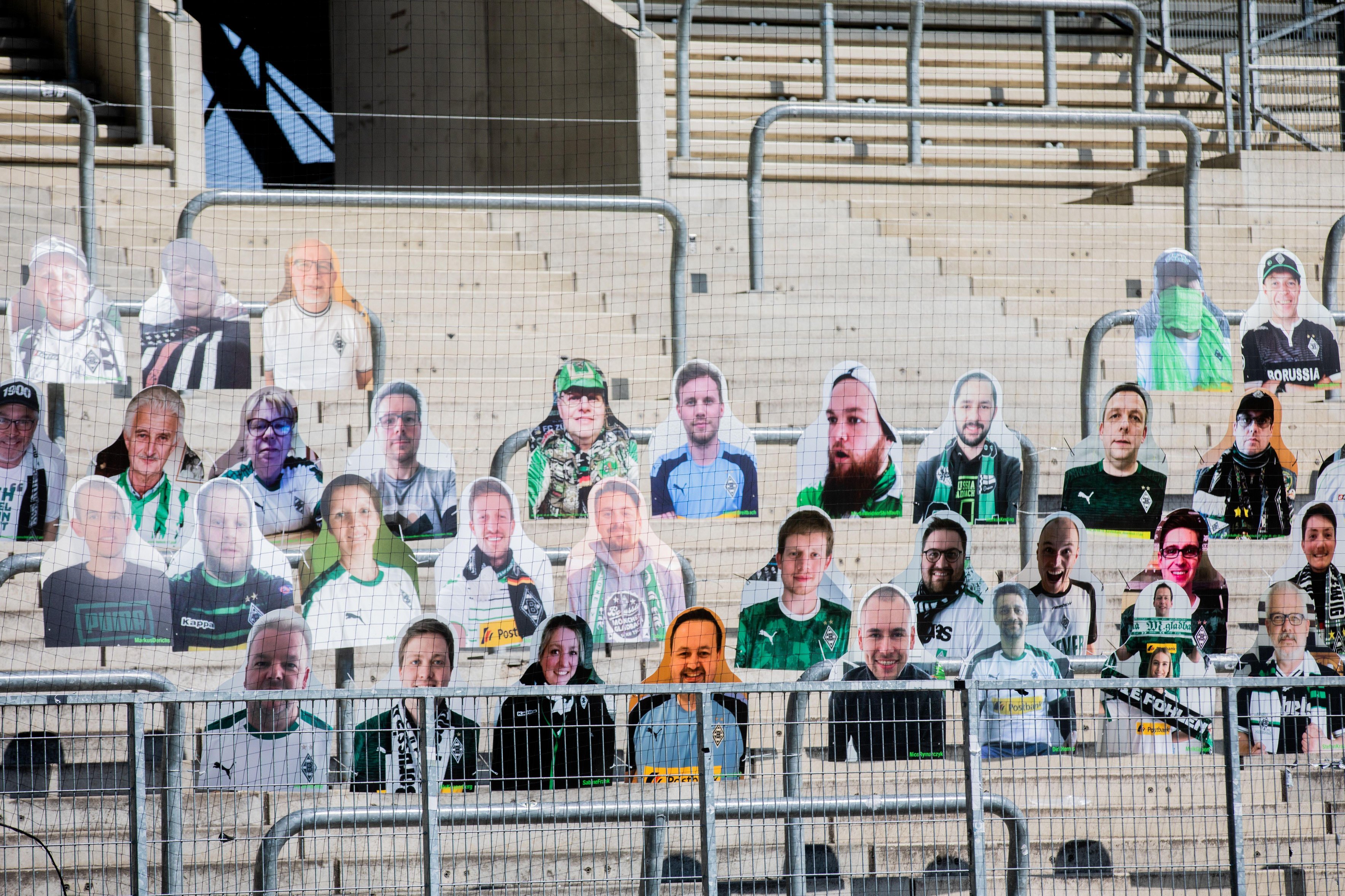 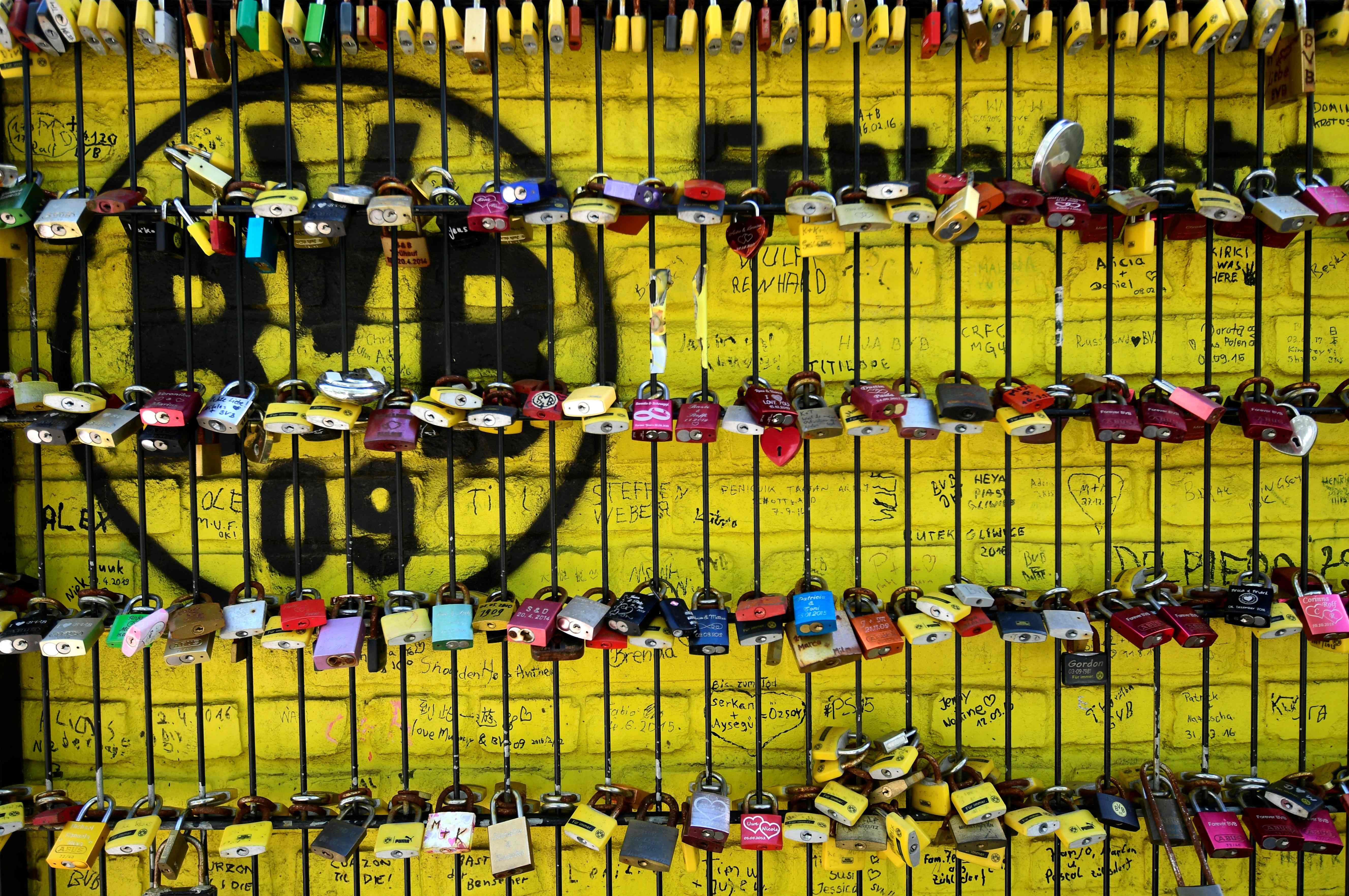 “Of course we will miss the fans, the singing, the noise and all the pressure — now it will be a totally different experience.”

Freund, who made 131 Spurs appearances between 1998 and 2003, reckons the financial situation in German football is just as serious as in England.

The former assistant boss at Spurs under Andre Villas-Boas added: “If we do not get back to playing football in Germany, both now and next season, half of the Bundesliga teams — and I mean in the top two divisions — will be bankrupt.

At each game there will be 98 people in and around the pitch, including players and those on the bench. There will be 115 reporters and TV people in the stands plus another 109 working outside.

“There will be no way back. Already, teams like Schalke and Werder Bremen are struggling.

“But for now, we all have to be positive. Within German football, we all have an optimistic attitude. I think some politicians have been too negative and that is disappointing.

“But more than 50,000 people are employed in the first and second divisions, we are talking about a lot of people.
“That is why we need to get these games on. For all the people who depend on football.

“At each game there will be 98 people in and around the pitch, including players and those on the bench. There will be 115 reporters and TV people in the stands plus another 109 working outside. Now, hopefully, it will work out well.”

Freund is also still hoping to see Tottenham back in action. 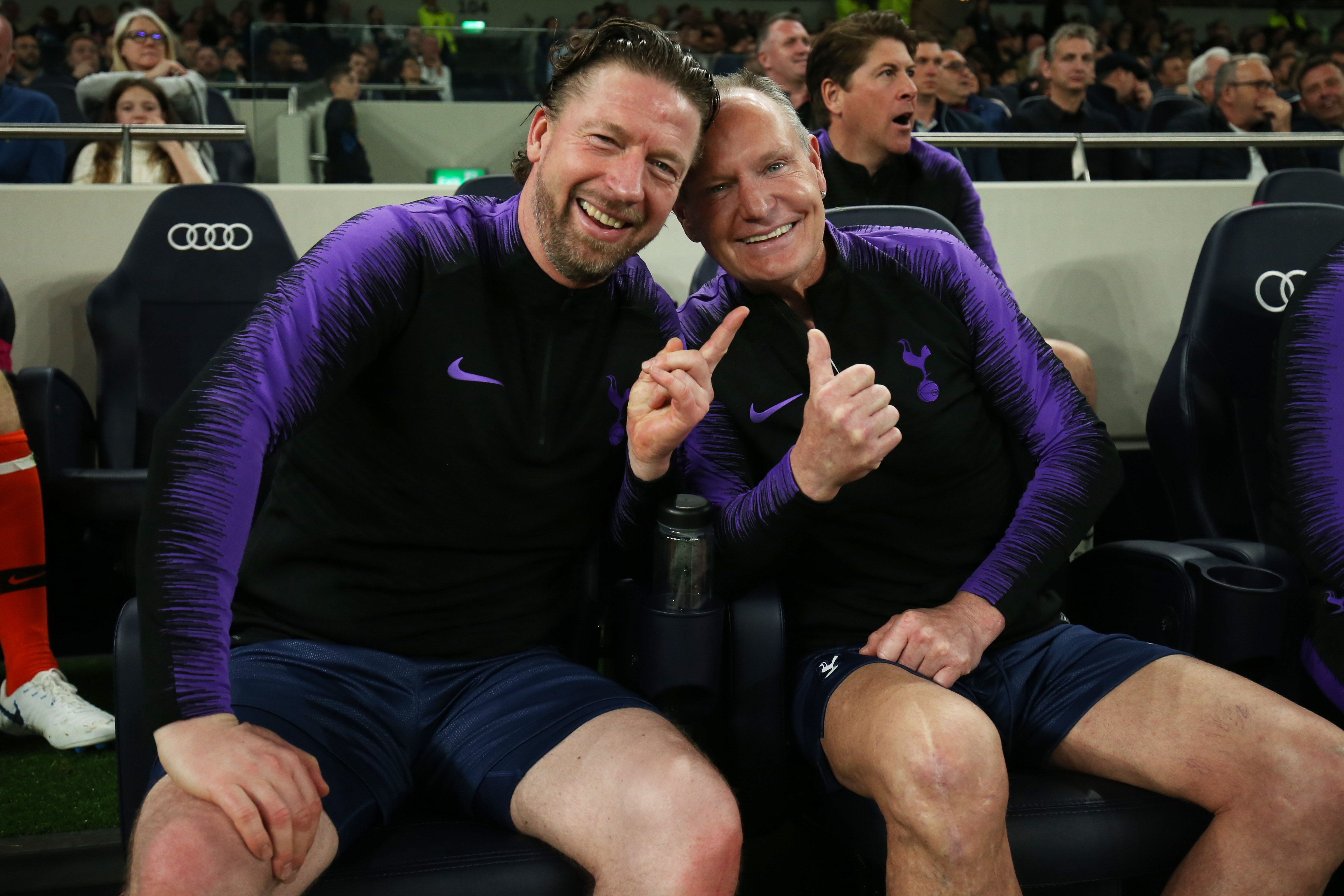 He played for a Spurs’ legends team against an Inter Milan side in one of Tottenham’s new stadium’s first games.

Freund added: “I have many happy memories from Tottenham and the club will always be in my heart.

“It is an incredible new stadium — and hopefully they can get back playing again as soon as possible.” 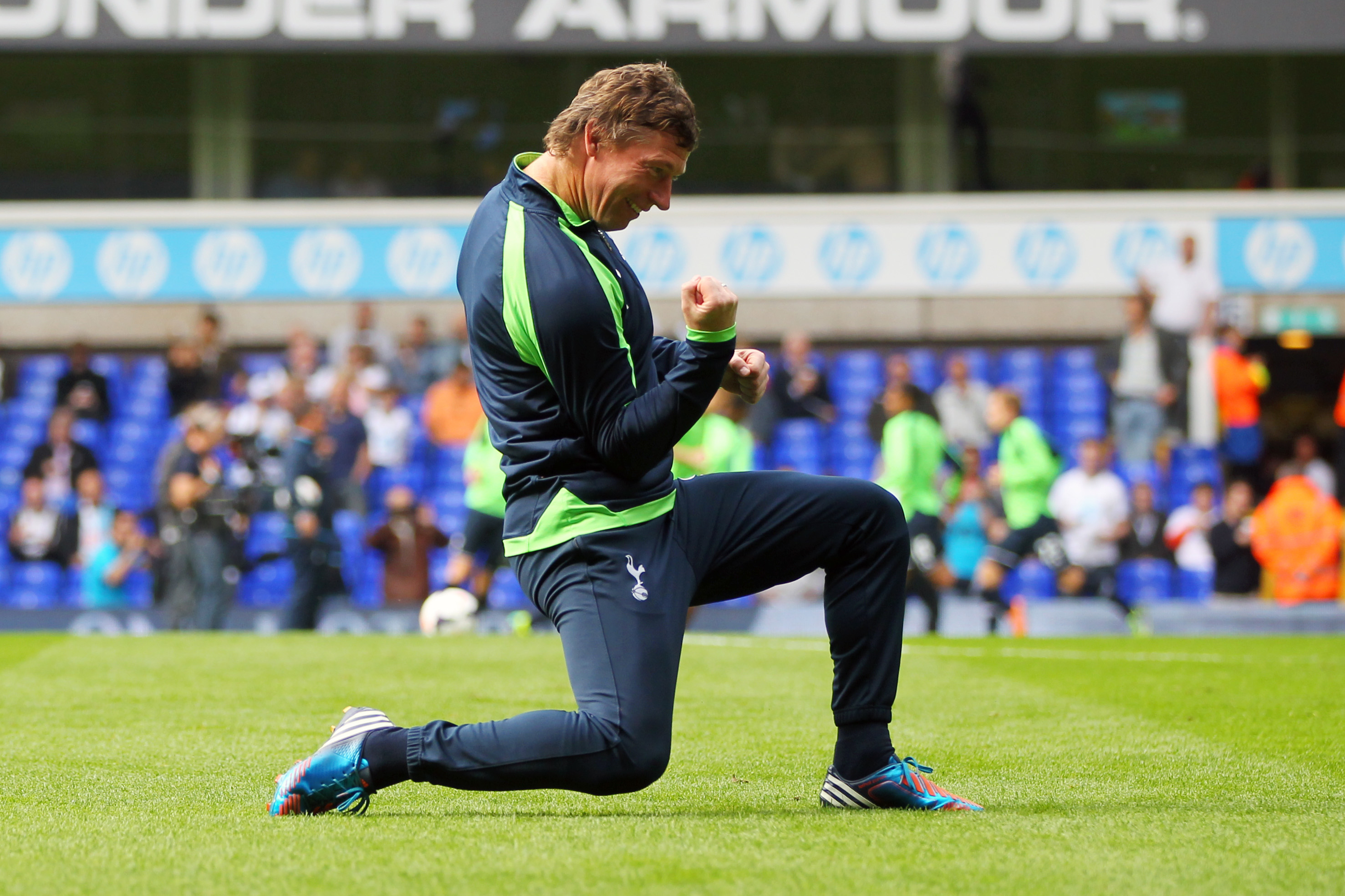 Aldi: Savvy shopper reveals how she feeds family of four for £1.42 a day