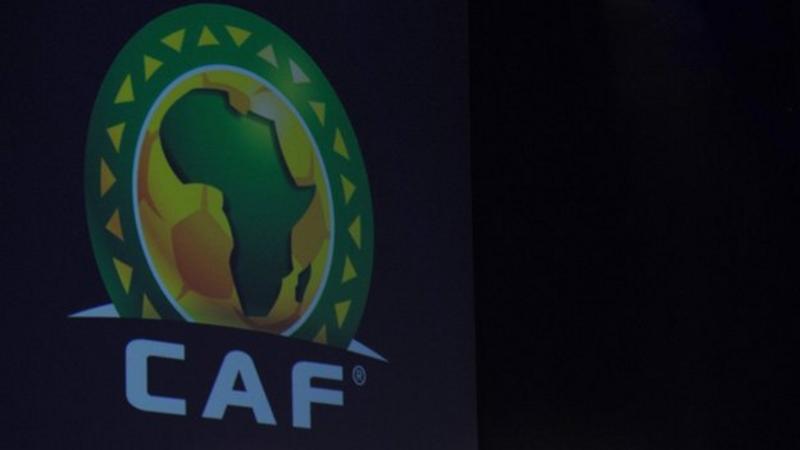 The Confederation of African Football’s Commercial Director Abdelmounaïm Bah has been appointed as Acting General Secretary.

Caf convened an Emergency Committee meeting on Tuesday to find a replacement for Mouad Hajji, who surprisingly quit on Monday.

Fellow Moroccan Bah, who has assumed the post immediately, will continue as both Acting Secretary General and Commercial Director until Caf’s next Executive Committee meeting.

Bah became Commercial Director in June 2018 and was a unanimous appointment.

“The members have full confidence in Bah who has exhibited good qualities since joining Caf, particularly during the (2019) Africa Cup of Nations,” a Caf statement said.

Hajji, who had been in power for less than a year, resigned for “personal reasons” while expressing a need to “return to Morocco as soon as possible.”

His resignation came with Caf under close scrutiny from football’s world governing body Fifa, who recently commissioned an audit into the running of African football’s ruling body that proved to be damning.

Amongst other details, the audit found that Caf’s accounting was “unreliable and not trustworthy” while its workforce was said to be “understaffed”, “overworked” and “demotivated”.

Caf has since revealed a plan to transform “into an organisation managed (and) bounded by the best international standards” within two years.

Baby names most likely to land on the naughty list