The film, titled ‘2030’, was released late last month and is available across multiple streaming platforms. It was made by British filmmaker Johnny Boston who interviewed a range of FM-2030’s acquaintances and scientific experts.

Transhumanists believe humans can and should use future technology to greatly enhance their abilities.

This could include halting the ageing process via gene therapy, allowing humans to avoid natural death.

The son of an Iranian diplomat, he later changed his legal name to mark his belief that by 2030 “we will be ageless and everyone will have an excellent chance to live forever”. 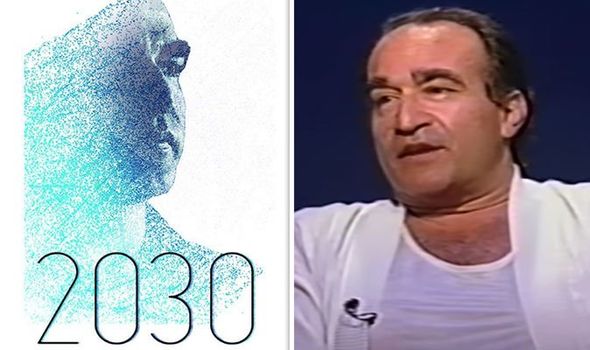 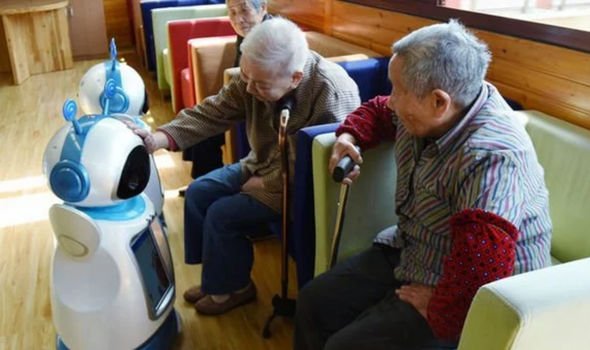 FM-2030 wrote a number of books around life extension and transhumanist topics, and is widely regarded as one of the founding fathers of the modern transhumanist movement.

After his death in 2000 FM-2030’s body was placed in cryonic suspension in Arizona.

Speaking to Express.co.uk Mr Boston commented: “I met FM-2030 and that was his legal name when I was about 11 or 12 years old – he’d come to London with his partner at the time and they stayed with us.

“He was one of the first adults that spoke to me not as a child but as a grown-up. 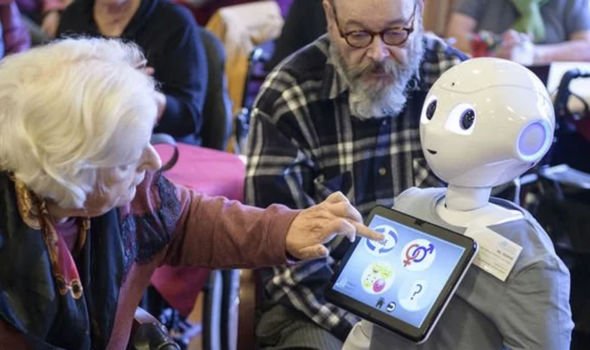 “He had these really off the wall ideas that we were going to live on indefinitely, that there was going to be a much more progressive politics, he talked about this future that was just around the corner – we were going to do all sorts of things.

“We were going to communicate brain to brain communication, there was going to be a machine that you could put in various characteristics and it was going to print stuff.

Transhumanists have been becoming increasingly politically engaged in recent years.

Humans will LIVE FOREVER but it will come with ULTIMATE SACRIFICE
Could we upload a brain to a computer – and should we even try?
US Presidential hopeful plans to ABOLISH DEATH using technology 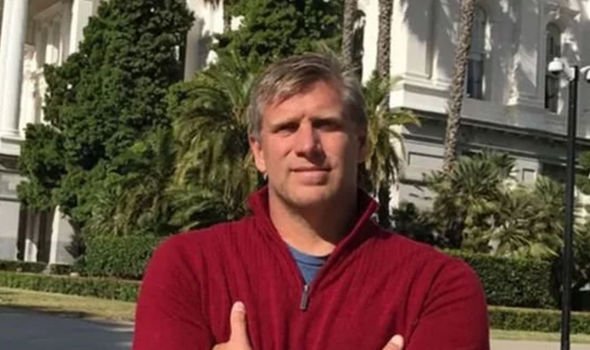 In the US Zoltan Istvan, a transhumaist writer, is currently one of the candidates challenging Donald Trump for the Republican Presidential nomination.

Transhumanist political parties have emerged across the world to promote their ideas, including in the UK.

Mr Boston went on to produce a number of videos outlining FM-2030’s ideas.

He said: “We did a series of films called the future of democracy that came out of talks that FM had done.

“He really talks about what the future holds in terms of how we govern ourselves.

This could radically change what it means to be a member of our species.

FM-2030 consciously saw himself as being in the vanguard of a new scientific and philosophical movement. 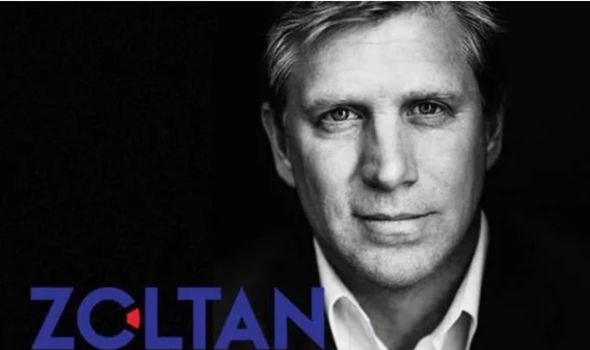 Mr Boston explained: “I once said to him would you like your books to be best sellers because he was always invited on various talkshows and often he would miss things because he was late.

Most authors today would be really upset at themselves.

I said don’t you want your book to be a best seller and he said no, and I said why, and he said ‘because if it was a best seller, if everybody embraced these things, then I’d be doing something wrong. My job is to forecast the future in ways that probably do make people uncomfortable’.”