Charles Darwin took much inspiration for ‘The Origin of Species by Means of Natural Selection’ from a five-year voyage he took around the world. He travelled from Britain across the Atlantic Ocean to South America before continuing onto Tahiti and Australia. During his journey, he observed giant fossils in Argentina and studied animals, plants and geological formations. Some of his findings would be published in his now notorious paper, where he hinted that humans descended from apes – a controversial theory for the time. He also relayed evidence about how the genes of the most able in society would have been passed on through natural selection – a move that helped to form modern day mankind. Darwin’s theories were seen as controversial at the time and there were a number of concerns about publishing them. In letters shown to Express.co.uk, the fear of disseminating such groundbreaking beliefs was revealed.

British beliefs during the 19th Century were dominated by religion, most notably the Church of England.

Despite this, there was a level of dissidence among the scientific community and general public, who sought deeper answers.

The transmutation of species – including the belief that humans evolved from apes – contradicted the understanding that species had or did not need to change due to being designed.

While Darwin, as an eminent scientist of the time, was taken seriously there were fears about the repercussions of publishing such a controversial theory. 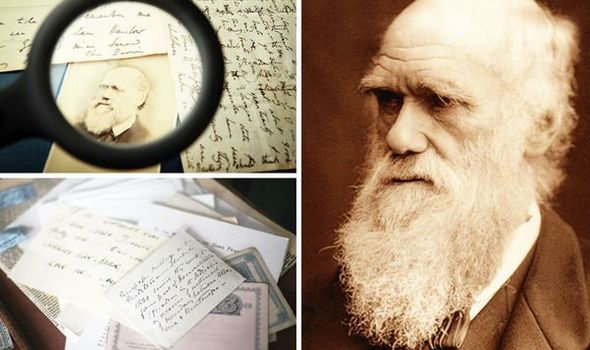 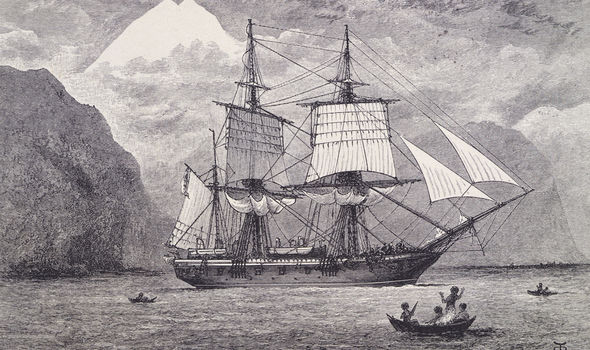 Prior to publication, Darwin feared his work would be “like confessing to murder” due to the potential impact it could have on his loved ones and their greater society.

The University of Cambridge reported that he had “suffered from almost incessant vomiting” for nine months, as part of their Darwin Correspondence Project.

He wrote: “That has so weakened my brain, that any excitement brings on whizzing and fainting feelings.”

After the publication of Origin of Species on November 24, 1859, there was some criticism, which some claimed were made by reviewers who could not grasp the theory.

Despite the concerns of how it would affect religious beliefs, several figures used the science to reinforce their being a design created by some higher deity and an instrument of God’s design. 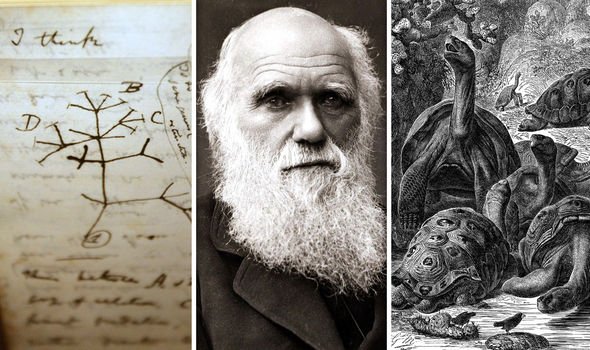 This was reiterated by Darwin’s final line of the theory: “Life, with its several powers, having been originally breathed by the Creator into a few forms or into one.”

Other notes from the naturalist revealed his relief after his book received praise from his contemporaries.

Darwin wrote: “You cannot imagine how pleased I am that the notion of Natural Selection has acted as a purgative on your bowels of immutability.

“Whenever naturalists can look at species changing as certain, what a magnificent field will be open – on all the laws of variation – on the genealogy of all living beings.”

Great Big Lockdown Survey: Tell us what life’s like for you by answering THESE questions

Create your own survey at doopoll.co

Struggling parents reveal why they REGRET having children

Who Liam Payne Said Was the Best Singer in One Direction