OLIVIER GIROUD is a free transfer target for Lazio this summer, according to reports.

The Chelsea striker, 33, is out of contract at the end of the season. 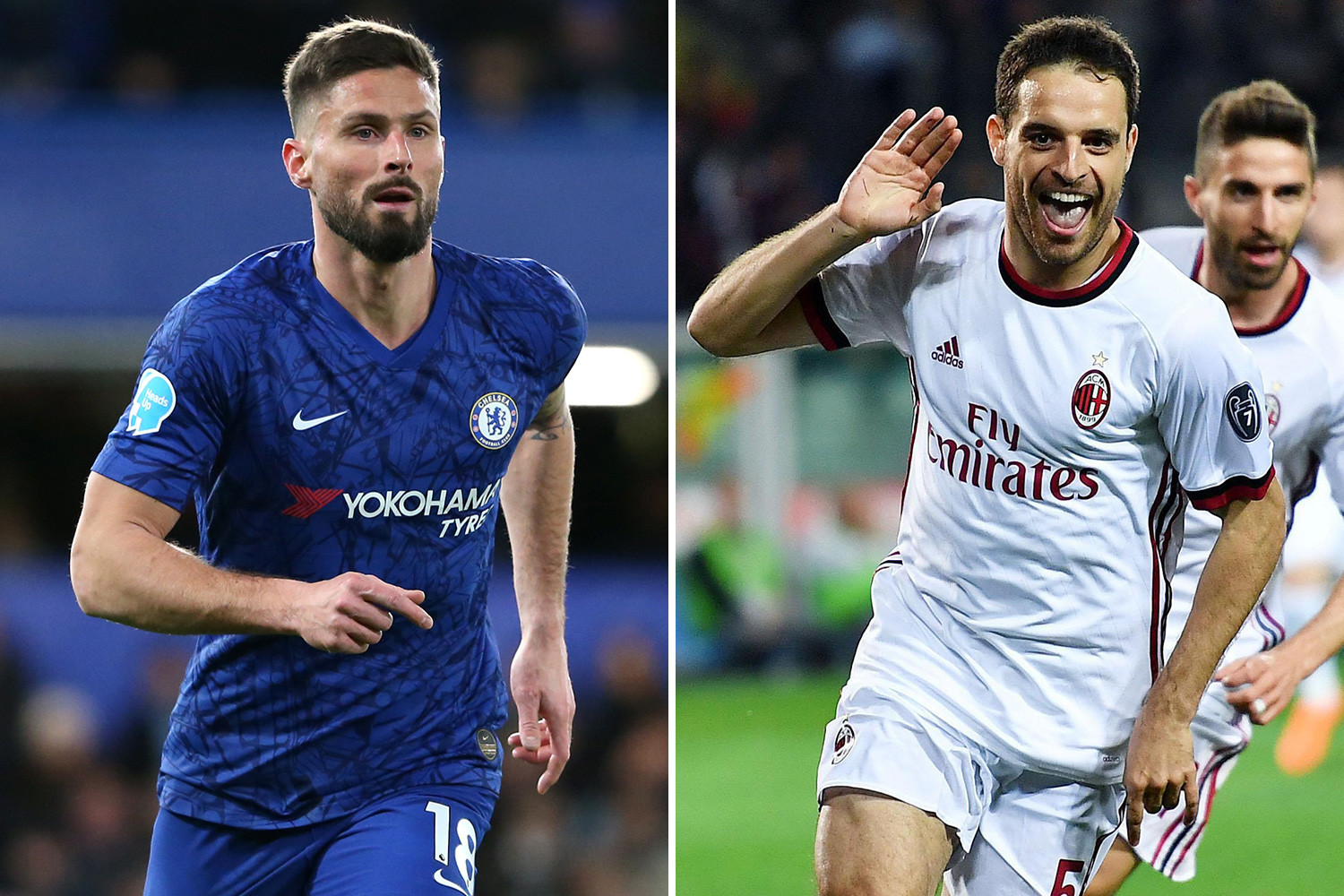 And with the Blues reportedly no closer to offering the World Cup winner an extension at Stamford Bridge, he would be available for nothing in the summer.

According to Gazzetta in Italy, Lazio are keen to make a move for the Frenchman.

Giroud was close to a transfer away from West London in the January transfer window.

Tottenham and Inter Milan were both interested in signing the Blues frontman who was deemed surplus to requirements – before playing a key role in recent matches due to Tammy Abraham's injury.

And Giroud confirmed Lazio were another side who wanted him during the winter – with the report adding this could be used as an advantage when trying to negotiate again in the summer with plenty of clubs no doubt scrambling for his signature.

After the 4-0 win over Everton, in which he scored his second Premier League goal of the season, he told Telefoot: "Even I saw myself elsewhere, to be honest. I went through six complicated months.