Dahoud, 25, has impressed in four years with the Bundesliga side but his future has been up in the air this summer. 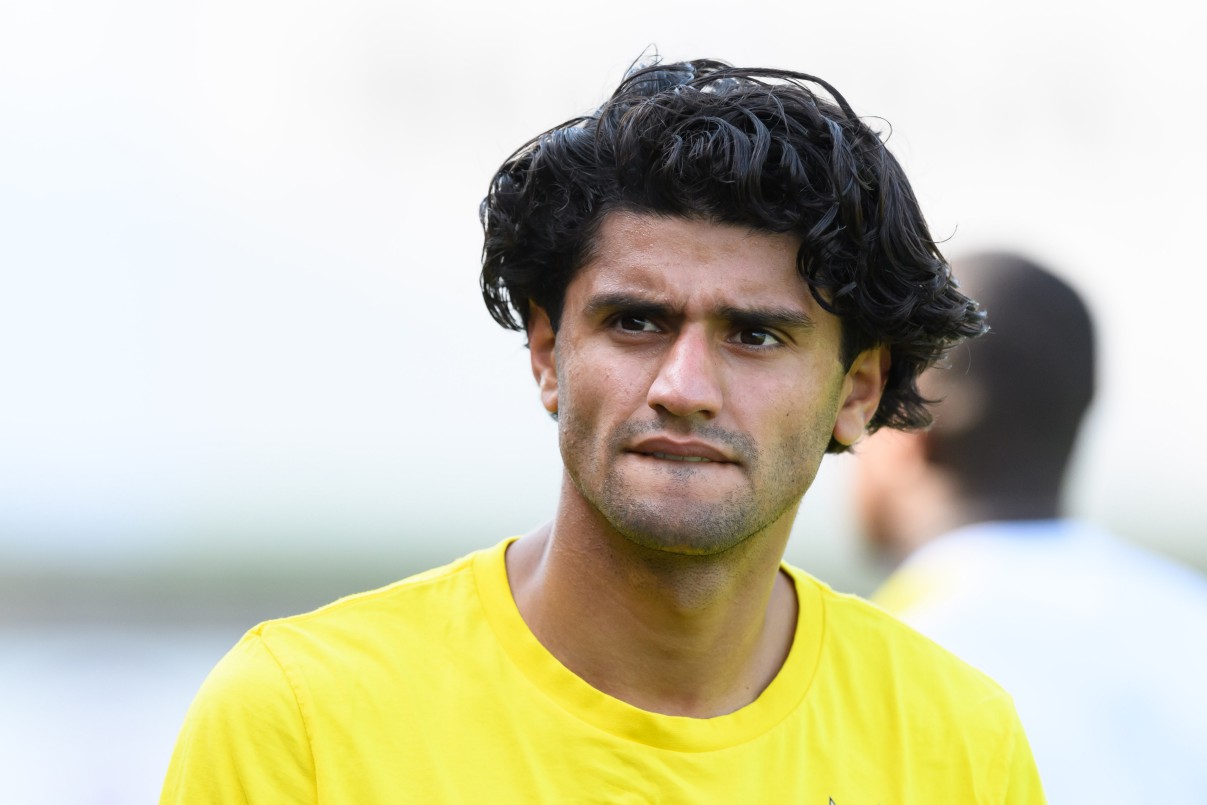 Manchester City were said to be keen on Dahoud, with Blues boss Thomas Tuchel also a fan of the midfielder, who he managed in 2017.

And with just one year remaining on his deal prior to the new agreement the Premier League pair were hopeful of landing the German.

But according to Ruhr Nachrichten, Dahoud has now extended his deal until 2023, and on reduced terms too.

It was initially thought he would sign a two-year deal with the option of another year, but that agreement did not materialise.

Speaking about his new contract, Dahoud told the official BVB podcast: "It was the best decision, a fair decision. So the club has air and I have air. We decided that together.

"When you've been there for so long, then you feel good. It's nice to play for Dortmund. And it can go longer."

The news may come as a blow to Pep Guardiola, who has previously described Dahoud as a "quality" player.

COMPETITION: SPOT THE BALL TO WIN A CAR AND CASH

The Citizens could now focus solely on Aston Villa's Jack Grealish, with the Midlands club setting a £100million asking price for their captain.

Chelsea, meanwhile, have only signed one player this summer, goalkeeper Marcus Bettinelli.

But The Blues are believed to be closing in on defender Jules Kounde, who could cost £68m.

Space mystery: Can you guess where this stunning satellite photo was taken?