MATEO KOVACIC will miss the first leg of Chelsea's Champions League semi-final against Real Madrid due to injury.

The midfielder suffered a hamstring issue prior to the second leg against Porto in the previous round. 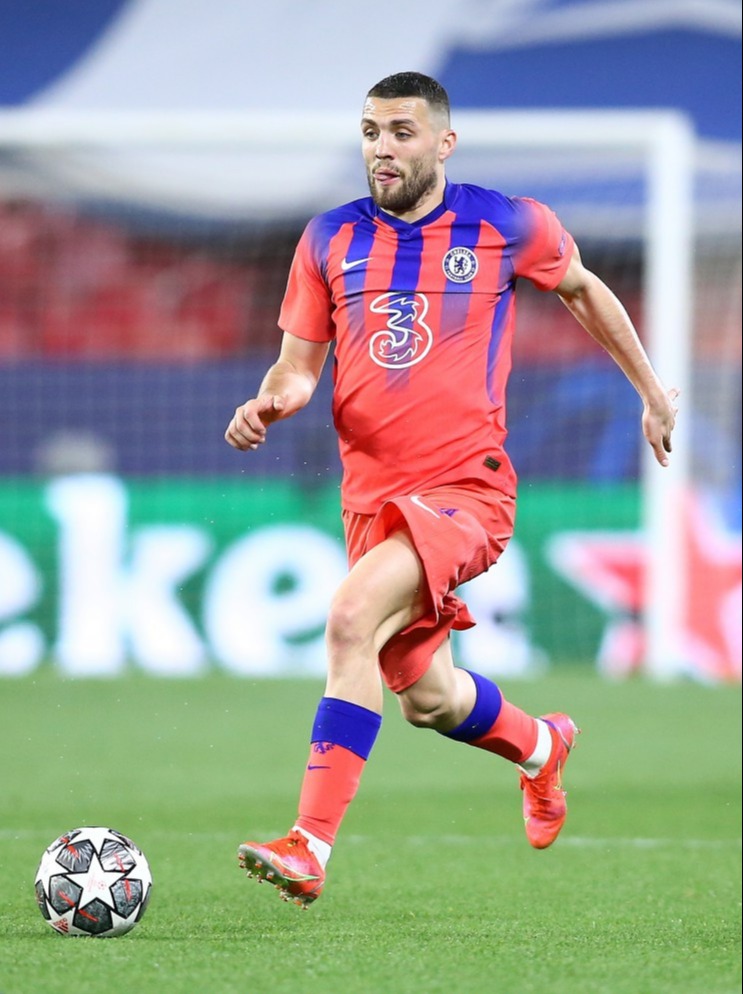 Kovacic has now missed Chelsea's last three games and Thomas Tuchel, who had hoped the Croatian would be available mid-week, revealed Kovacic will not be available.

Speaking ahead of the crucial 1-0 win against West Ham, Tuchel said: "Mateo Kovacic is still out, but the rest are available.

"I think we can hope he will make the game against Fulham [May 1], between the games against [Real] Madrid, but that is not certain.

"For him to play against Madrid I do not think it is possible, but Fulham is a realistic goal for him."

The development is a big setback for The Blues as Kovacic has been a key part of the team this year, with 39 appearances.

Tuchel is a big fan of the 26-year-old due to his dedication to the team and the fact he is "super reliable".

The German will likely instead continue with a midfield trio of Jorginho, N'Golo Kante and Mason Mount, as they have started in recent matches.

But Chelsea have missed Kovacic, losing to Porto and only managing a draw against Brighton without him this week.

They did beat West Ham but losing a player of Kovacic's quality could hinder their chances of beating Los Blancos.

Tuchel will be hoping his midfielder is back soon because of that, particularly as Chelsea are still competing on three different fronts.