ALVARO MORATA ended a seven-game league goal drought for Atletico Madrid on Saturday thanks to a VAR decision that enraged opponents Sevilla.

Coach Julen Lopetegui was booked for showing his frustration at a handball given against defender Diego Carlos while his side led 1-0. 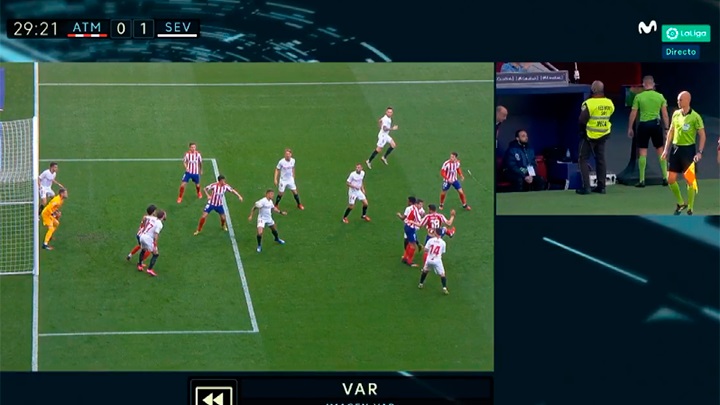 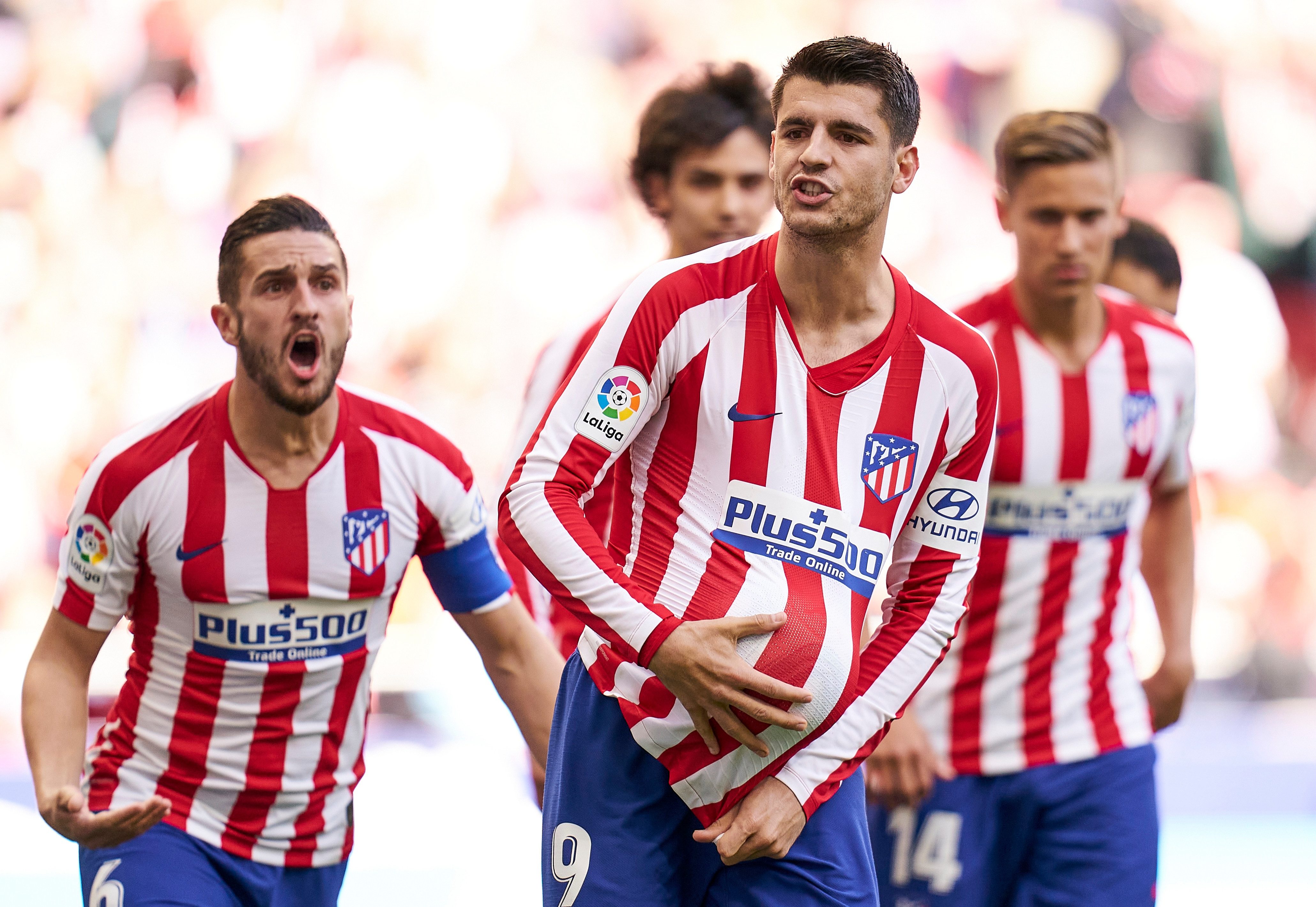 Replays showed the ball striking the Sevilla player on the upper part of his arm and referee Alejandro Hernandez Hernandez decided to award the spot-kick after checking the VAR pitchside monitor.

That provided Morata with the chance to step up and end a 630-minute dry spell that had coincided with a tough run for Atletico.

Diego Simeone's side have picked up just three wins in LaLiga since his last strike came on December 22 against Real Betis.

And they failed to return to the top-four despite Morata slotting home his penalty and Joao Felix making it 2-1 minutes later.

Before the half was out, Lucas Ocampos was given the chance to level from the spot after another VAR check.

This time it was Kieran Trippier pulled up in another controversial call and the penalty strike sealed Sevilla a point at Estadio Wanda Metropolitano.

Atletico will now turn their attention to the Champions League last-16 trip to Liverpool on Wednesday.

Leading 1-0 on aggregate, Los Rojiblancos could do with Morata being on form after the striker fluffed a huge opportunity to double their lead in the Madrid first leg.

The former Chelsea man, who has ten goals in all competitions this season, is actually yet to score against Liverpool despite winning two of his three encounters with them.