CHELSEA star Jorginho has revealed his love for Naples and left the door open for a Serie A return.

The Blues midfielder spent four memorable years with Napoli before joining Chelsea in 2018 under Maurizio Sarri. 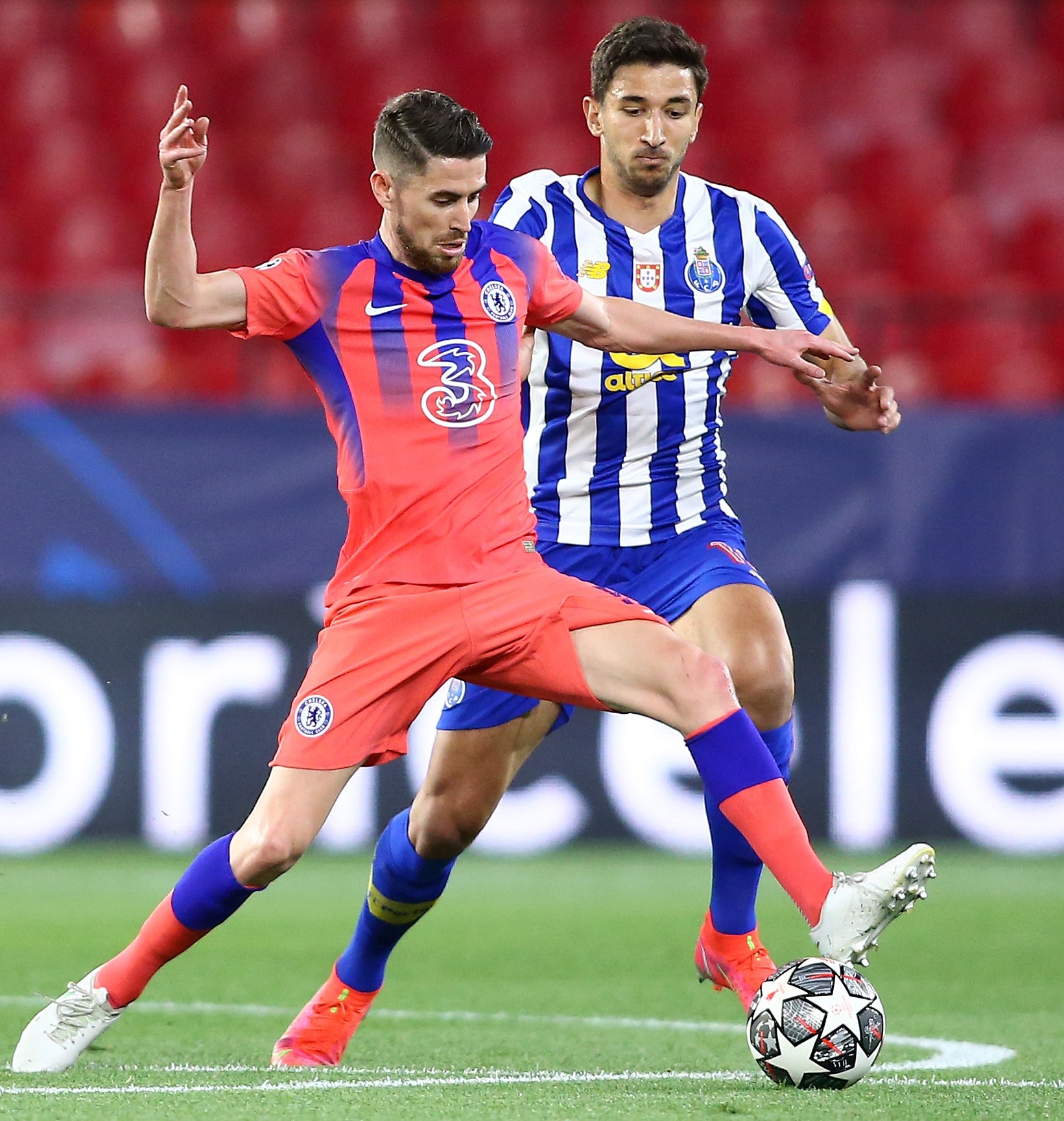 Sarri was sacked by Chelsea but Jorginho has retained his place in the side under Frank Lampard and Thomas Tuchel.

The midfielder's Stamford Bridge future has been in doubt since Sarri left the club in 2019.

And he told Sky Italy: "When you live in Naples you can never forget.

"I had a wonderful experience and I am very fond of the city and the fans.

"Now, honestly I'm not thinking about it because my concentration is all on Chelsea, but if there is the possibility, one day, to return, of course I'd like it."

Jorginho previously admitted he missed Naples and complained about the cold weather in London.

Speaking to Italian TV network Canale 21, Jorginho said: "There are no words to describe how much I miss Naples.

GRAND NATIONAL: GET £200 IN FREE BETS FOR FESTIVAL AT AINTREE

"'Who wouldn't miss Naples? It's so cold in London, they don't even know what the sun is."

He could, though, be tempted with a return to Napoli if Sarri is reappointed manager – and that is believed to be a possibility.

India pull out of Sri Lanka, Zimbabwe tours due to coronavirus concerns

It is up to Henrik Lundqvist to save the Rangers’ season