Home » Lifestyle » Chelsea star Rudiger made to feel like ‘an animal, a monkey’ and ‘a liar’ over alleged Tottenham racism incident – The Sun

ANTONIO RUDIGER says he was made to feel like a "monkey" and a "liar" after Tottenham and the police dropped an investigation into racist chants against him.

The Chelsea centre-back launched a searing indictment of the probe's results and revealed its devastating personal effects. 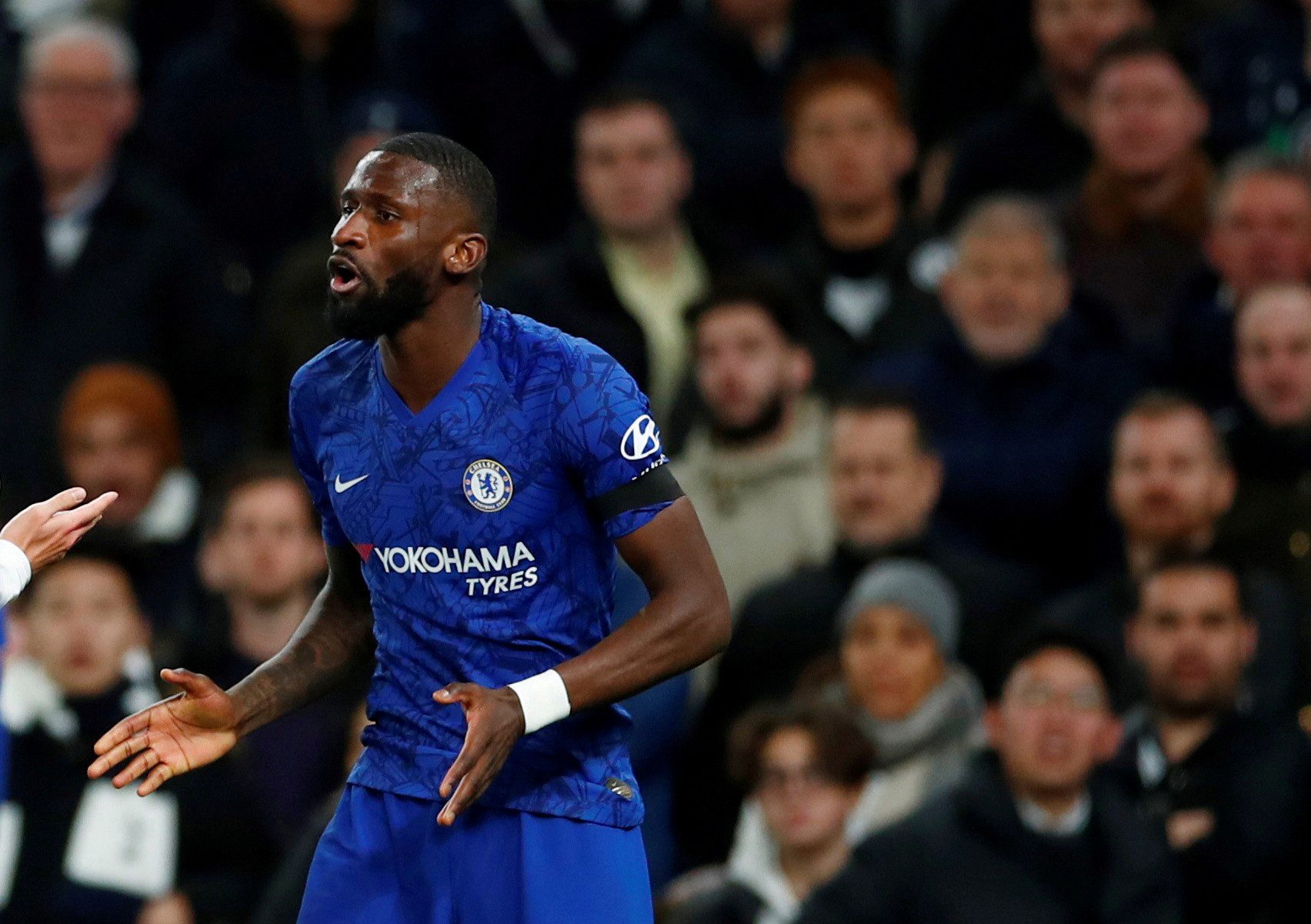 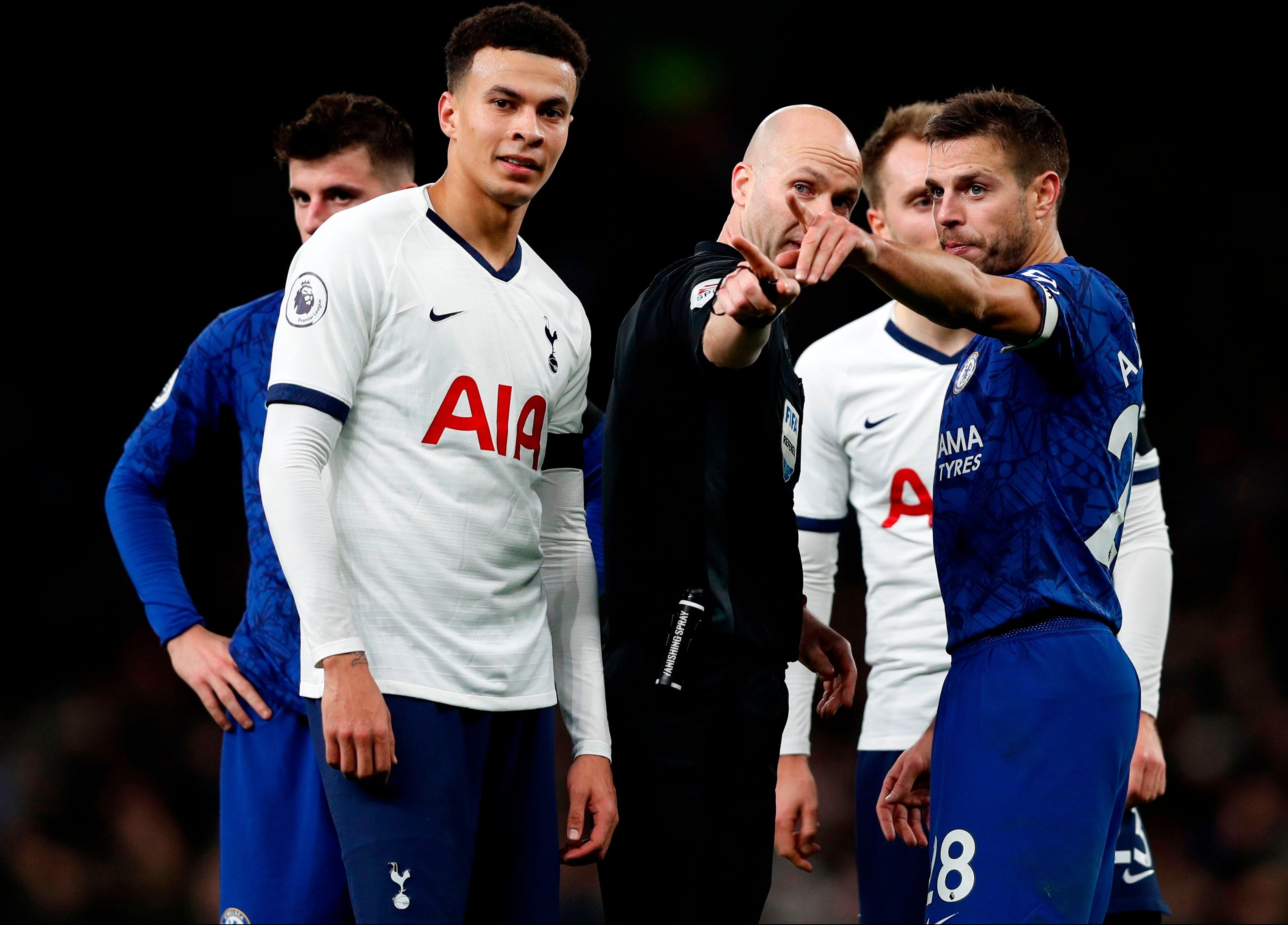 Rudiger complained of abuse during Chelsea's 2-0 away win last December but Spurs insist "extensive reviews" of CCTV and help from lip readers failed to uncover the chants.

Now Rudiger claims he is dumbfounded and sickened by the outcome as “racism won”.

The Germany star, 27, told Der Spiegel: "I ask myself, 'how is it possible that nobody of the 60,000 people in this stadium realised anything about it?'

"So, I stand there [accused] as a liar. I have the feeling that I'm expected to shut my mouth. But I have a message: I won't do that.

"I felt as if I wasn't a human being, but an animal. A monkey.

"I think if you haven't lived such situations you can't imagine how I felt. Against Tottenham I felt incredibly lonely."

I told Harry Kane 'you don't have to apologise'. But he wanted to do it as a sign that his club doesn't think like that.

He added: "I was grateful for the gesture from the England captain.

"I said, 'it's absolutely not your fault, you don't have to apologise'.

Tottenham have always insisted they “fully support” Rudiger's actions but could find no evidence to support the allegations.

Many Spurs fans, however, booed him as Chelsea won the Premier League return 2-1 at Stamford Bridge a fortnight ago.

After finally halting their investigation, Tottenham said: "The club and the Metropolitan Police have now exhausted all avenues of investigation.