FRANK LAMPARD is poised to make another key signing – with a new five-year deal for budding midfielder Tino Anjorin.

Teenager Anjorin was handed his Premier League debut on Sunday in the 4-0 pummelling of Everton as a second half sub. 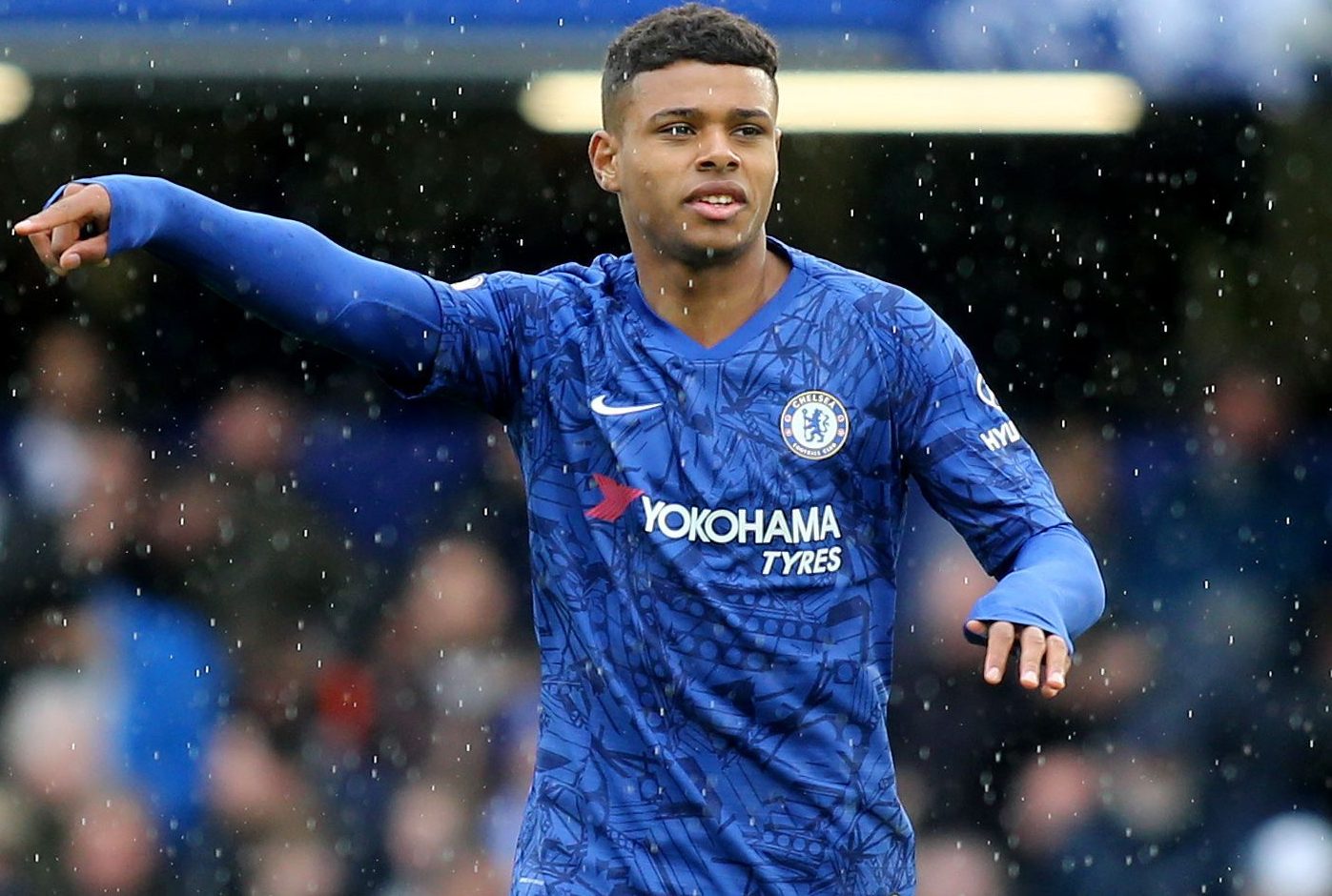 The Dorset-born Chelsea academy product also featured earlier in the season in the EFL Cup again that Grimsby.

Anjorin, 18, has been with Chelsea since he was six years old and is now poised to reap the benefits with a new contract.

He still has more than a year to run on his existing deal but first team head coach Lampard is eager to tie the youngster down long term.

How to live longer: Get out of bed earlier if you want to enjoy more of life