Home » Lifestyle » Cheltenham Festival tips: Ultima Chase trends – we help you find the winner of the race live on ITV at 2.50pm today 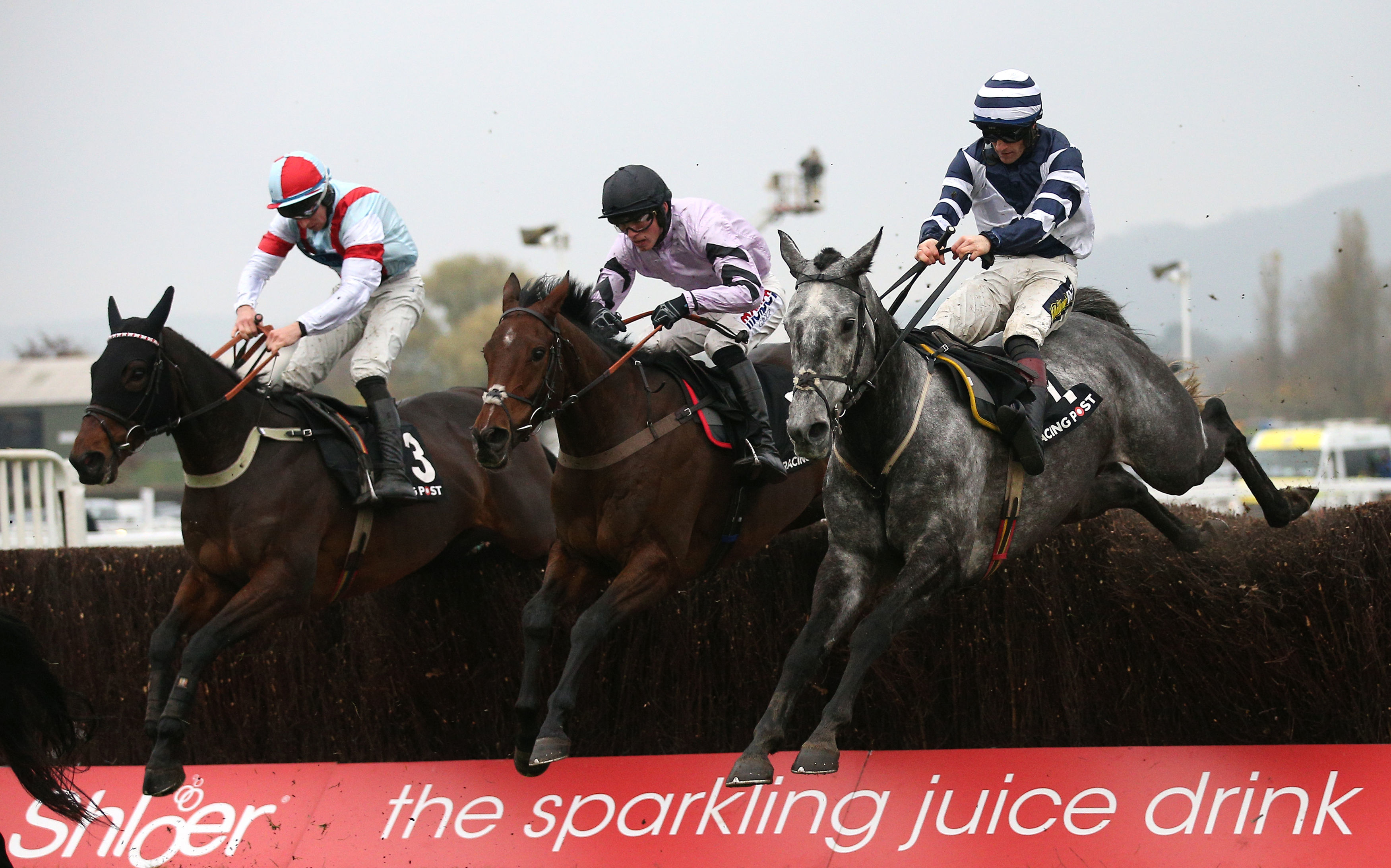 MULCAHYS HILL can climb high in the Ultima. For once, this isn’t a race for Irish trainers.

They have a shocking record with just one winner since 1967. To be fair it’s not one of their main targets but we’ll look beyond Discorama and Elwood this time around.

In the past decade, no horse has won this coming back from a break of more than 70 days. Strongly fancied Vinndication, Atlanta Ablaze, Brave Eagle and Soupy Soups have that stat to overcome.

Looking at the official ratings, Big River, The Conditional, No Comment, Quarenta, Ice Cool Champs and Vivas are on the low side to be winning this.

A previous run at the Festival is very important. Cepage and Cobra De Mai cannot tick that particular box.

Eight of the past 10 winners had run at Cheltenham earlier in the season so Vintage Clouds, Mister Malarky, Who Dares Wins, Activial, Burbank and Townsend have to go.

So we are left with just two standing and they both love this track — Mulcahys Hill and Cogry.

They are both backable each-way but MULCAHYS HILL won well here in October and novices have a solid record.

Derek Hough Returns To DWTS As A Season 29 Judge