Cheryl Burke asked fans for “understanding and privacy” after filing for divorce from her husband of nearly three years, Matthew Lawrence.

“I know I have always said that I’m an open book with you guys, I do strive to be, and in writing this I’ve realized there isn’t really an easy way to announce that my marriage is ending,” the “Dancing With the Stars” pro, 37, wrote in a statement posted to her Instagram Thursday.

“I hope you can understand that I will not be commenting any further at this time and am asking for understanding and privacy.”

Burke also expressed gratitude to those who sent her uplifting messages after her breakup.

“Thank you all for all the kind words & support you’ve given me – love you all. xx Cheryl,” she wrote.

Many of the choreographer’s “DWTS” colleagues rallied around her in the comments section of her post.

“❤️❤️❤️ choosing what you need to do for you needs no explanation to anyone. You know you. I’m proud of you for being brave…. I love you. And support you and you are not alone my friend. ❤️ hugs!!” judge Carrie Ann Inaba wrote. 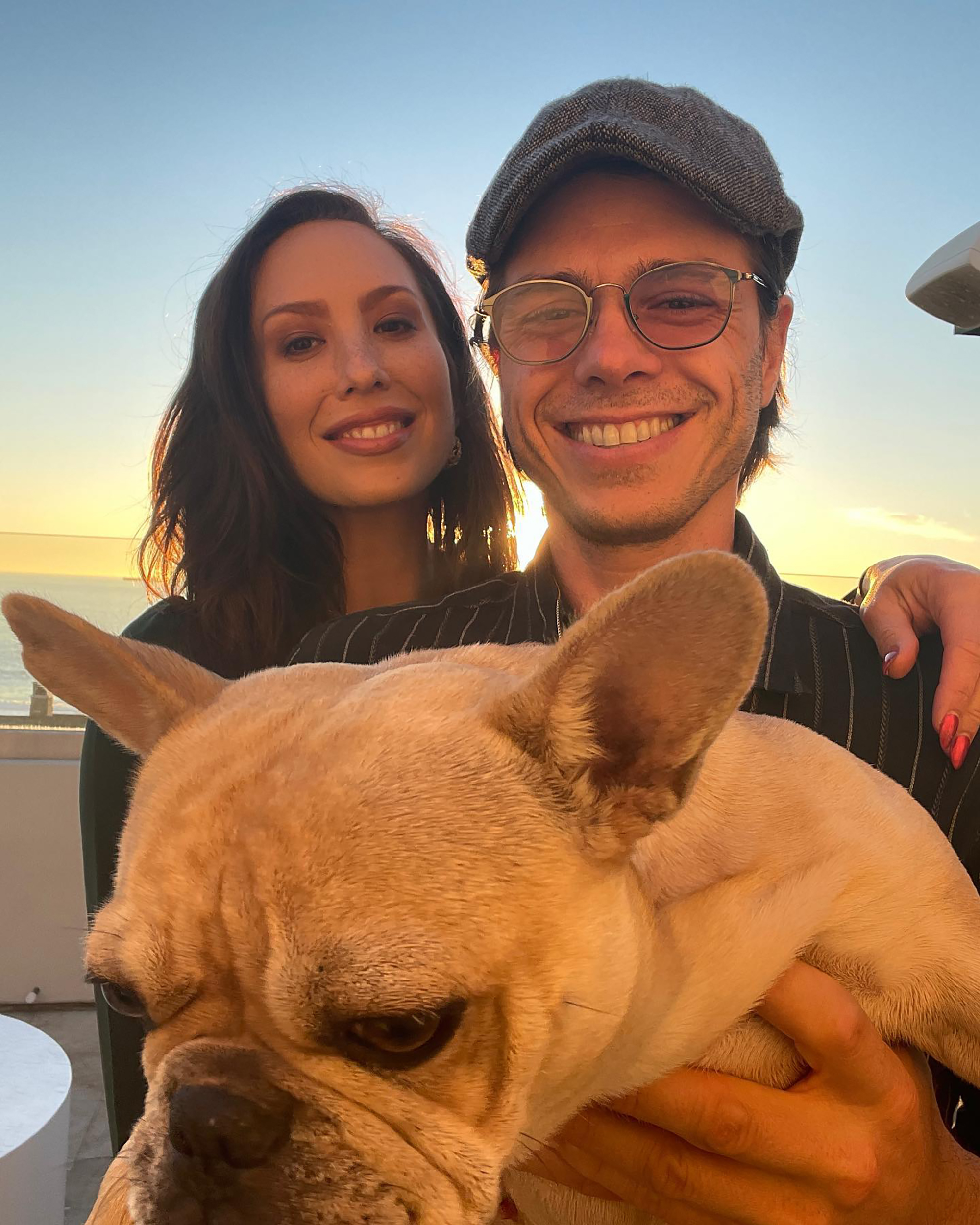 Burke filed to dissolve her marriage to Lawrence, 42, last Friday, according to court documents obtained by Page Six.

The former “Dance Moms” coach cited “irreconcilable differences” as the legal reason behind her divorce from the “Mrs. Doubtfire” actor. She listed the date of separation as Jan. 7, 2022.

The estranged couple had a prenuptial agreement, which, according to the documents, is in “full force and effect and is fully binding upon the parties.”

Burke and Lawrence met through his brother Joey Lawrence when the “Blossom” star competed on Season 3 of “DWTS” in 2006. They dated from 2007 to 2008 before rekindling their relationship in 2017. Matthew proposed to Burke in May 2018, and they married in May 2019.

The “Boy Meets World” alum has not publicly commented on the divorce.

Blackpool troll Ancelotti before announcing transfer of ex-Everton player Luke Garbutt.. who Italian had no idea about