Batsman Gayle responded angrily after former fast bowler Ambrose said he should not be an automatic choice for the Windies starting XI. 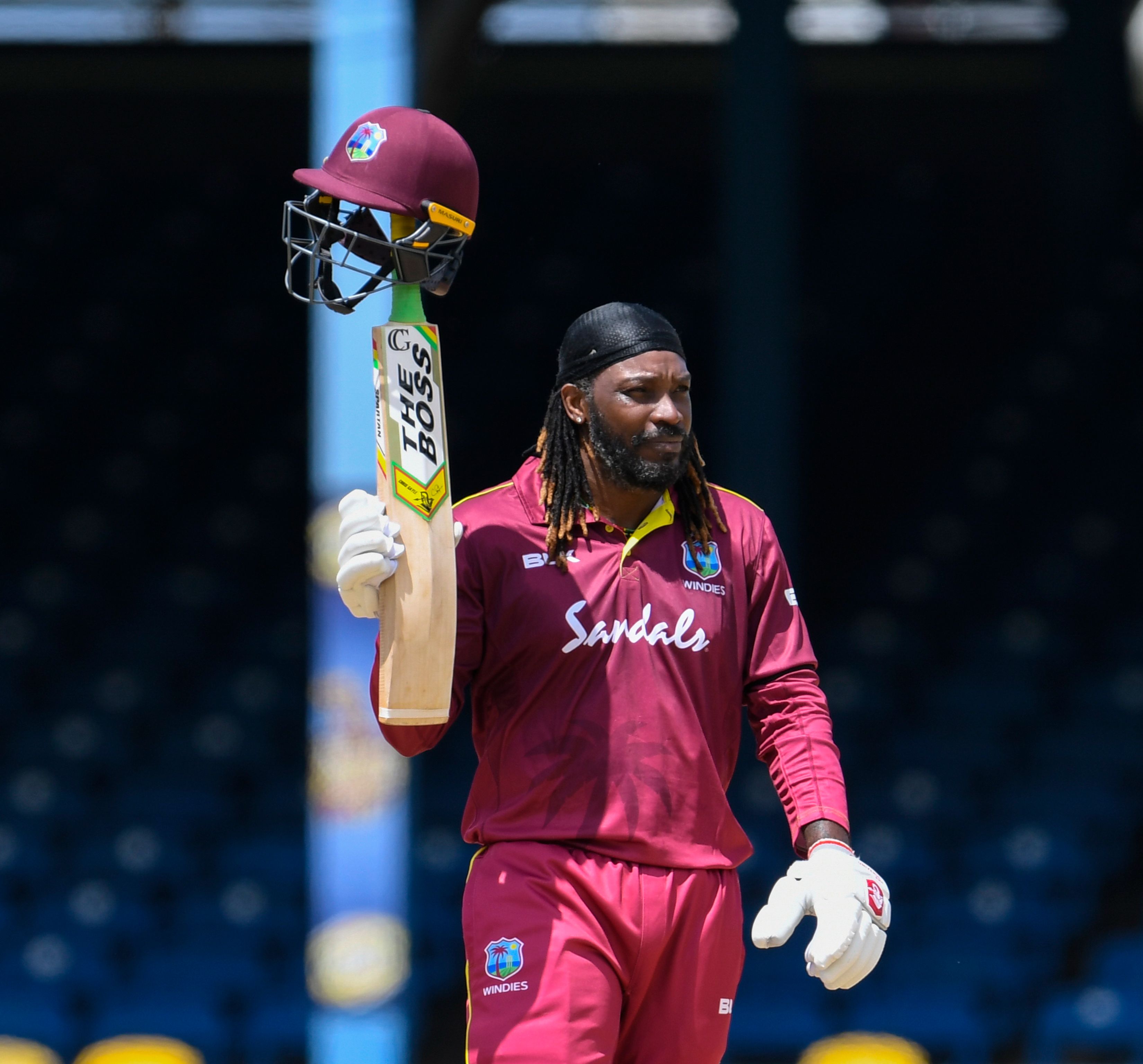 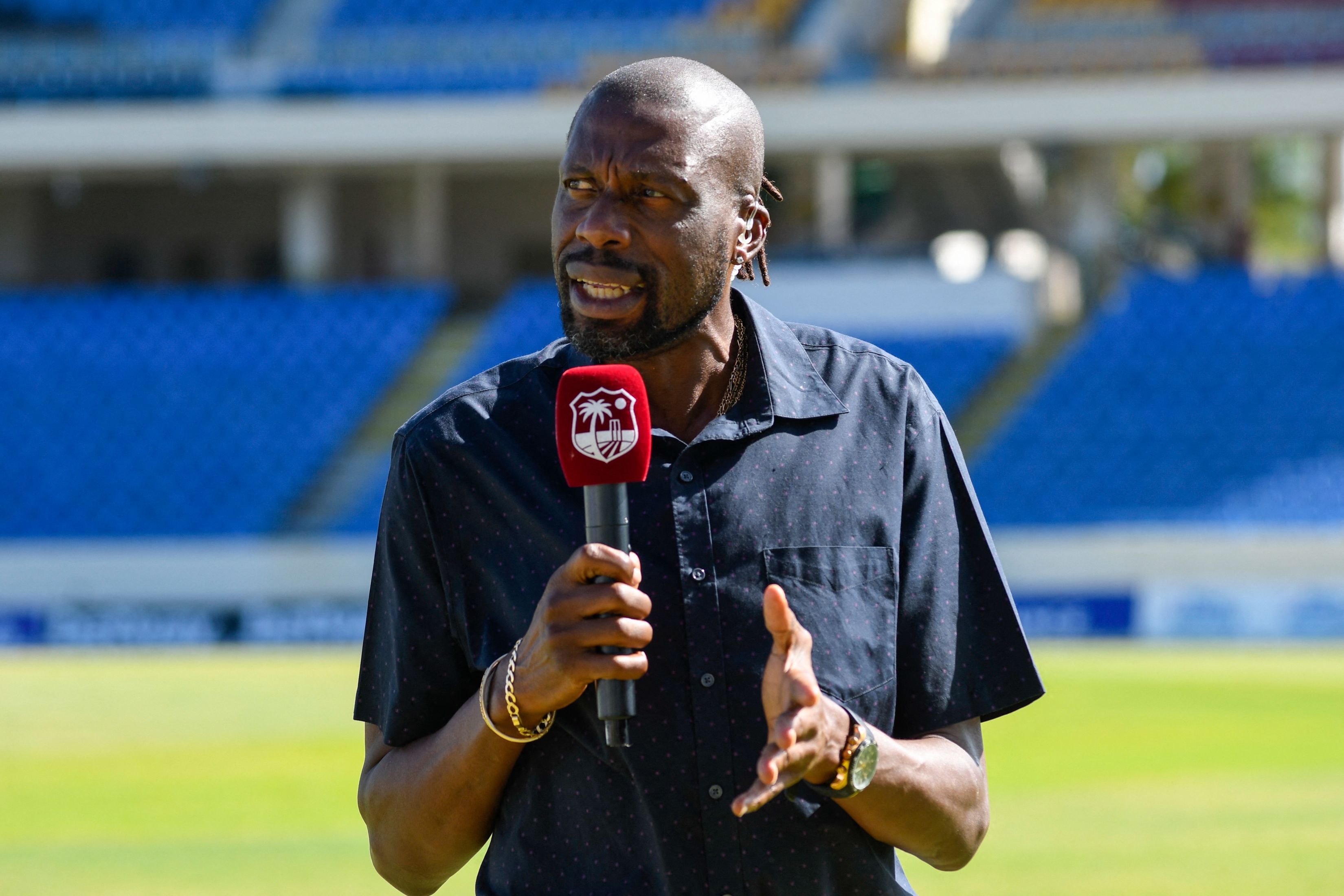 The explosive opener said he has 'no respect' for Ambrose and referred to himself as 'Chris Gayle' and even 'the Universe Boss'.

Aged 42, however, he is no longer as consistently destructive as he once was.

The 6ft 8ins Ambrose took 405 Test wickets at just 20.99 and, when asked for an interview, normally replied with: “Curtly don’t talk to no-one.”

But now, as a pundit, he is rarely silent and insisted last weekend: “For me, Gayle is definitely not an automatic choice to start.

"When you look at his exploits over the last 18 months, he has struggled not only for the West Indies but other T20 franchises.”

“I highly respected him when I came into the West Indies team. I looked up to this man.

“But I am now speaking from my heart. I don’t know what, since he retired, he has against Chris Gayle.

"Those negative things he has been saying within the press, I don’t know if he is looking for attention, but he is getting the attention.

“So I am just giving back the attention which he requires and which he needs.

"And you can let him know that Chris Gayle, the Universe Boss, has no respect for Curtly Ambrose whatsoever.

“I am finished with Curtly Ambrose. I have no respect.

"Any time I see him, I will tell him, ‘Stop being negative, support the team ahead of the World Cup.’

“This team has been selected and we need past players to support us. We need that, we don’t need negative energy.

"In other teams, their past players support their teams, why can’t our own support us in a big tournament like this?"

Gayle continued: “We have won the tournament twice and we will be going for the third title.

"I am not going to take anything from any senior player. 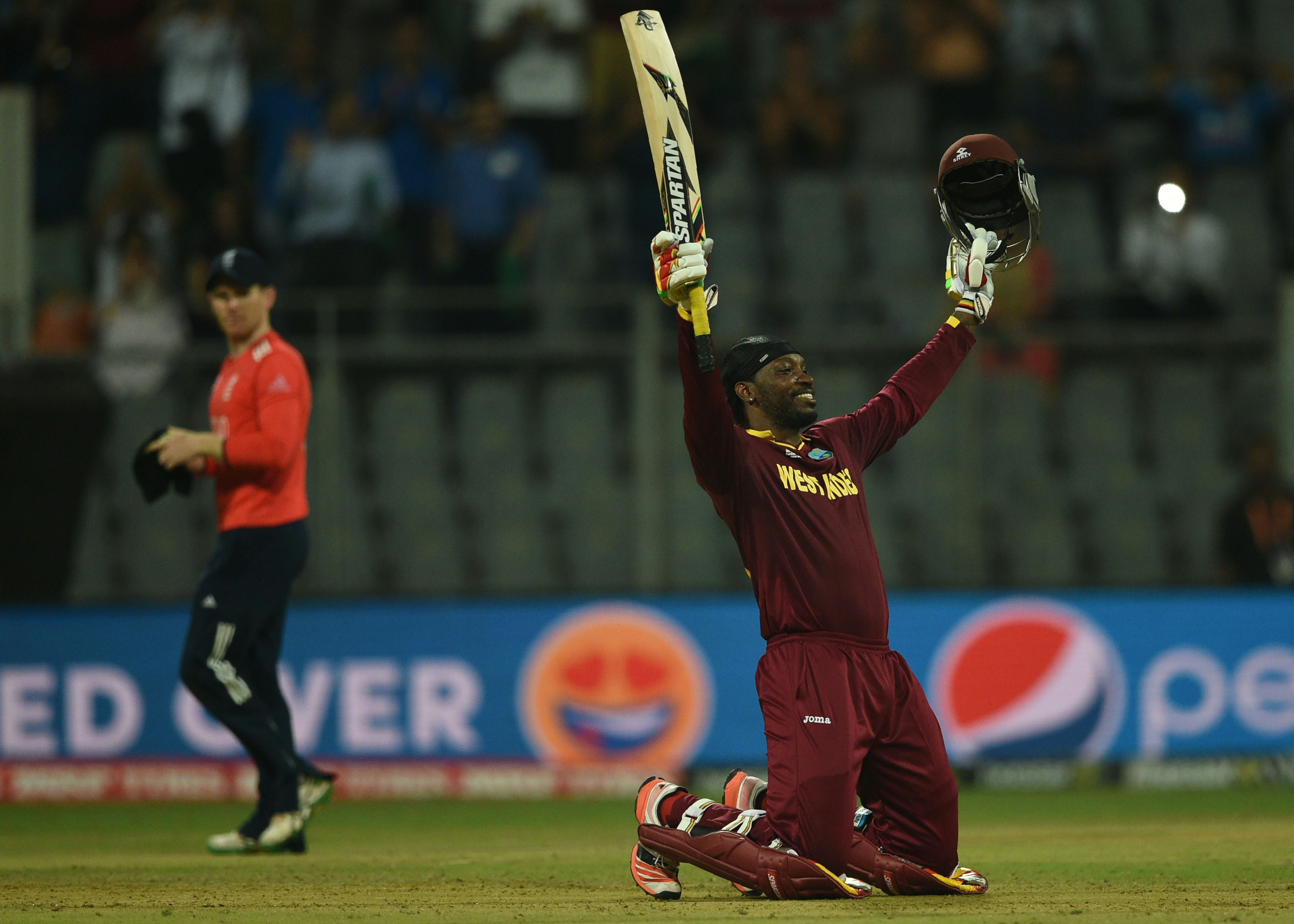 Meanwhile, the chair of Cricket Australia has been squeezed out – less than a week after ECB chair Ian Watmore quit.

Earl Eddings fell on his sword 24 hours before he would have been dumped at the Aussie governing body’s AGM.

Two states – New South Wales and Queensland – were already against him and when a third – Western Australia – withdrew support. Eddings had to go.

Part of WA’s frustration was caused by uncertainty over whether the Fifth Ashes Test will be played in Perth.

Watmore left after he cancelled England’s tour of Pakistan this month without a satisfactory explanation and chaired a shambolic meeting of the counties.