Calling him out! Chris Harrison opened up about the missteps Bachelor Peter Weber has made throughout season 24 that may have been confusing for his contenders.

Throughout Weber’s journey to finding love, fans have witnessed the 28-year-old pilot make bold declarations about the women that might have led them astray. Earlier in the season, he told contestant Sydney Hightower she was the “best kisser” before eliminating her, for example. 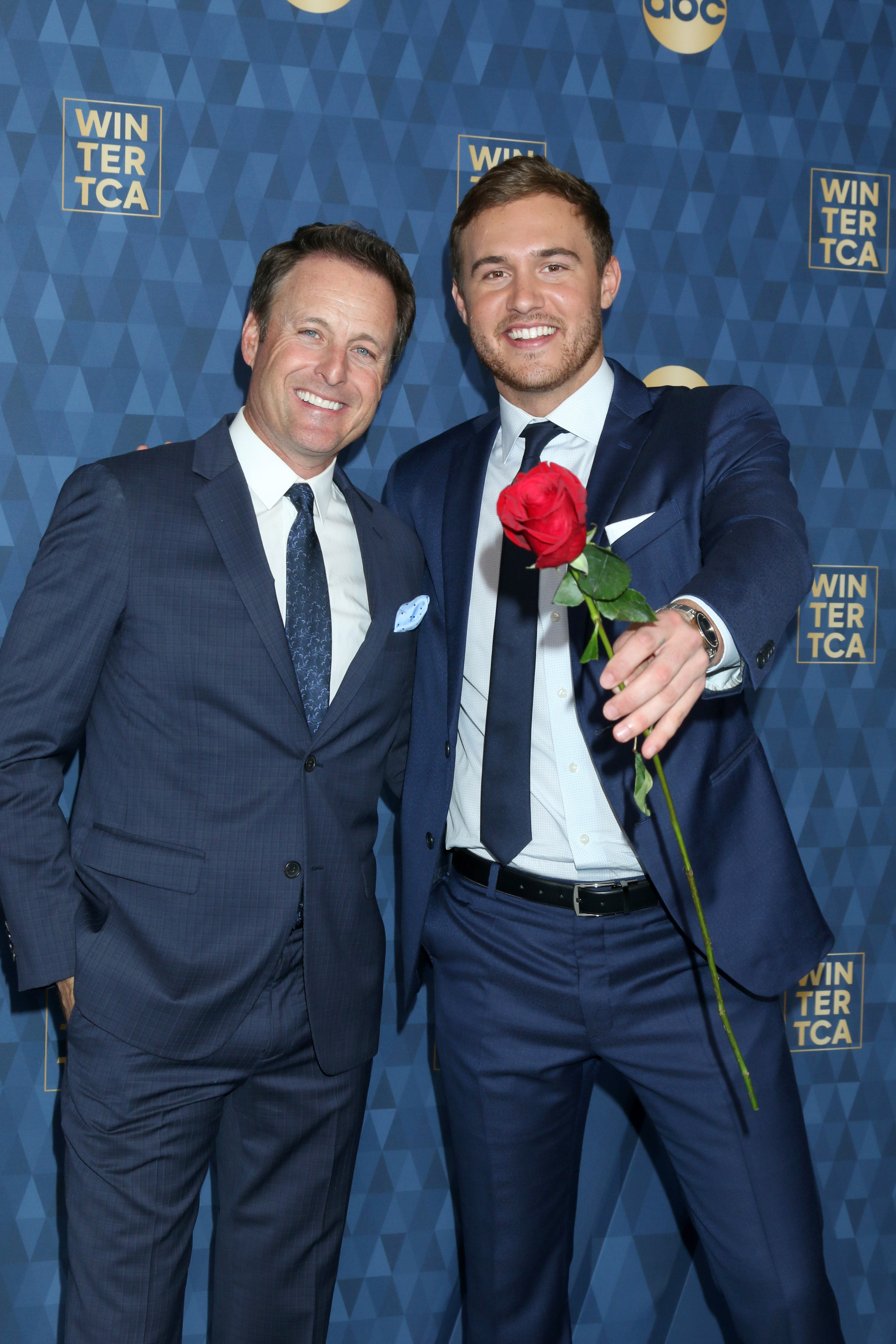 “I can see how it would be misleading to the women,” the Bachelor host, 48, told Entertainment Tonight. “When a guy looks you in the eye and says, ‘You’re perfect, you don’t have anything to worry about, I love you, I want to spend the rest of my life with you, there’s nothing wrong with you, you’re the most perfect human being. You’re a unicorn’… I can see where that would be misleading!”

However, Harrison still came to Weber’s defense. “I really, truly know that he felt that and believed it in the moment,” he said. “And as a hard time as we gave Ben Higgins for saying ‘I love you’ to two women, that really pales in comparison to what Peter says.”

Weber’s behavior throughout season 24 has drawn criticism from loyal viewers of the ABC series. He opened up about the negative feedback while speaking to E! News last month.

“I’m definitely getting some tough skin now. … I understand that there’s a lot of drama right now and things are kind of crazy,” he explained to E! News in February, adding, “It’s too bad a lot of the criticism and a lot of hate that’s kind of been kind of coming out.”

Weber continued, “I just think there’s no place for that and there’s too much of that right now, and I wish that people could more focus on spreading love and just more positivity and not so much negative stuff because again … we’re all human, and I know there’s a lot of opinions about a lot of the women on the show, a lot of opinions about me. You know, we’re just doing our best, and we sign up for this type of experience and you hope for the best.”

The California native first appeared on season 15 of The Bachelorette, while vying for Hannah Brown’s heart in 2019. Though he ended the competition as the second runner-up, he got back into the game upon being announced as the season 24 Bachelor in September 2019.

Speaking to Us Weekly exclusively, Weber opened up about what he has discovered about himself throughout his journey.

The Bachelor airs on ABC Mondays at 8 p.m. ET.

Lorraine Kelly, 60, signs up as an NHS volunteer to help ease coronavirus stress