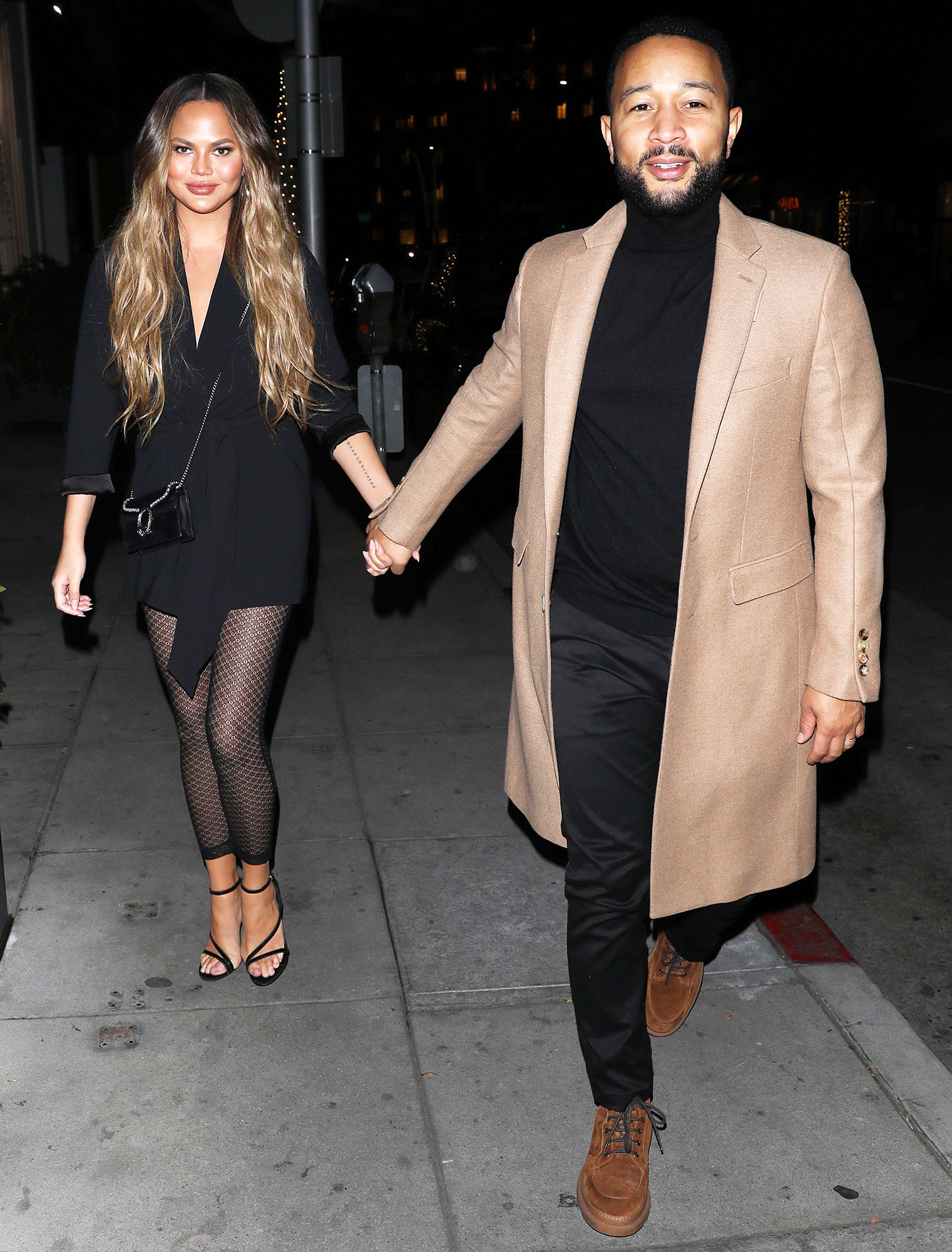 Doing things her own way! Chrissy Teigen could head pretty much anywhere she wants for a date night with husband John Legend, but when the pair want to spend some quality time together, Teigen’s top choice is iPic — a movie theater chain where viewers can order food directly to their comfortable seats.

“I truly won’t go out to watch a movie anymore unless it’s at iPic,” the 34-year-old star explained in a recent post via her Cravings website. “First off, you sit down on recliners with blankets and a pillow (UM, already amazing), and then you can order food/drinks from a full menu (alcohol included).”

For Teigen, who noted that she has a habit of eating her snacks before the movie even begins, the ability to order food during the film is a game-changer. As she put it, “You can order any time throughout the movie and they’ll bring the food right to you, no judgement.”

The Bring the Funny judge’s favorite dishes include “the spicy tuna on crispy rice, the warm pretzels, one of their pizzas, the chicken tenders and the truffle fries.”

Added the Cravings author: “It’s dark and everyone has their own pod, so really just order anything and everything your heart desires.”

The Lip Sync Battle cohost noted that iPic, which has outposts across the country, started off as a “date night” spot for her and Legend, 41, but has since morphed into a locale that the couple’s children — Luna, 3, and Miles, 21 months — also love.

“Now it’s become more of a family tradition since kid movies are all we watch at the moment,” Teigen explained, noting that her most recent iPic adventure involved taking her crew and some family friends to see Frozen 2 at the chain’s New York City location.

“John and I immediately fell asleep (don’t worry, Luna has had us watch it ONE THOUSAND times more), but she had the time of her life,” the upcoming host of Chrissy’s Court declared.

News of this sweet family outing comes days after Teigen was criticized on social media for feeding Luna fresh berries in her cereal each morning. Critics of the culinary choice slammed the Utah native for being “so far removed from reality,” noting that not everyone has the resources to regularly purchase fresh fruit.

While the harsh feedback had Teigen briefly considering taking a break from Twitter, she ultimately remained on social media and waited for the ridiculous criticism to wind down.

Tesco is selling tubs of Quality Street, Celebrations, Heroes and Roses for just £4

The hottest Valentine’s Day lingerie to spice up your night starting from as little as £6.99