The collection, which sits between its existing C60 technical dive watches and C65 heritage-inspired divers, includes a three-hand automatic with date, a GMT and a rugged titanium Elite model, with each piece water resistant to 150m.

Brand co-founder Mike France describes the pieces within the C63 Seafarer collection as “every watches”, a multi-purpose style that was missing from the company’s line-up, but one that has become increasingly important to customers. The brand’s head of product design, Adrian Buchmann, said that the watches reflected the fact that “formality is disappearing,” not just in watch design, but in society too.

HYPEBEAST spent some time with both the C63 Sealander Elite and Automatic models ahead of today’s launch. 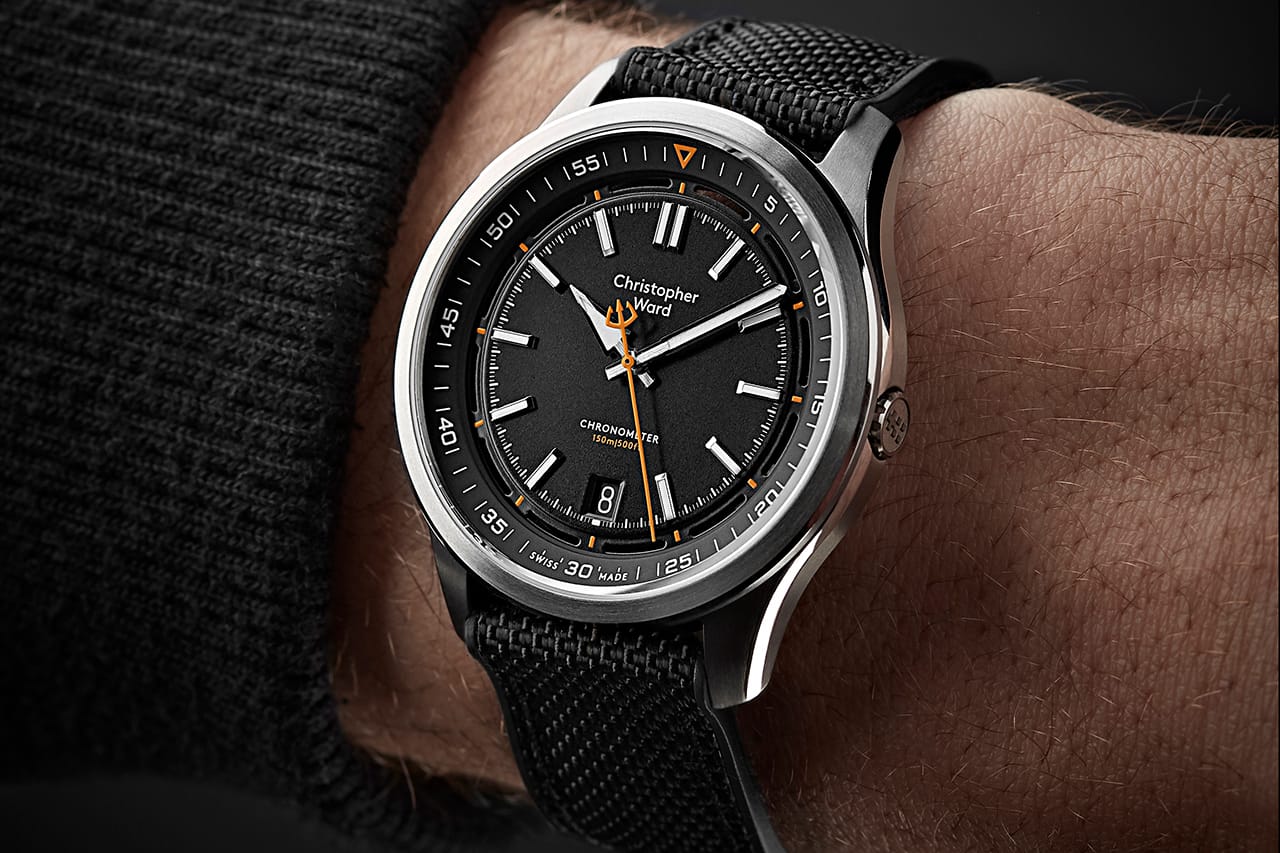 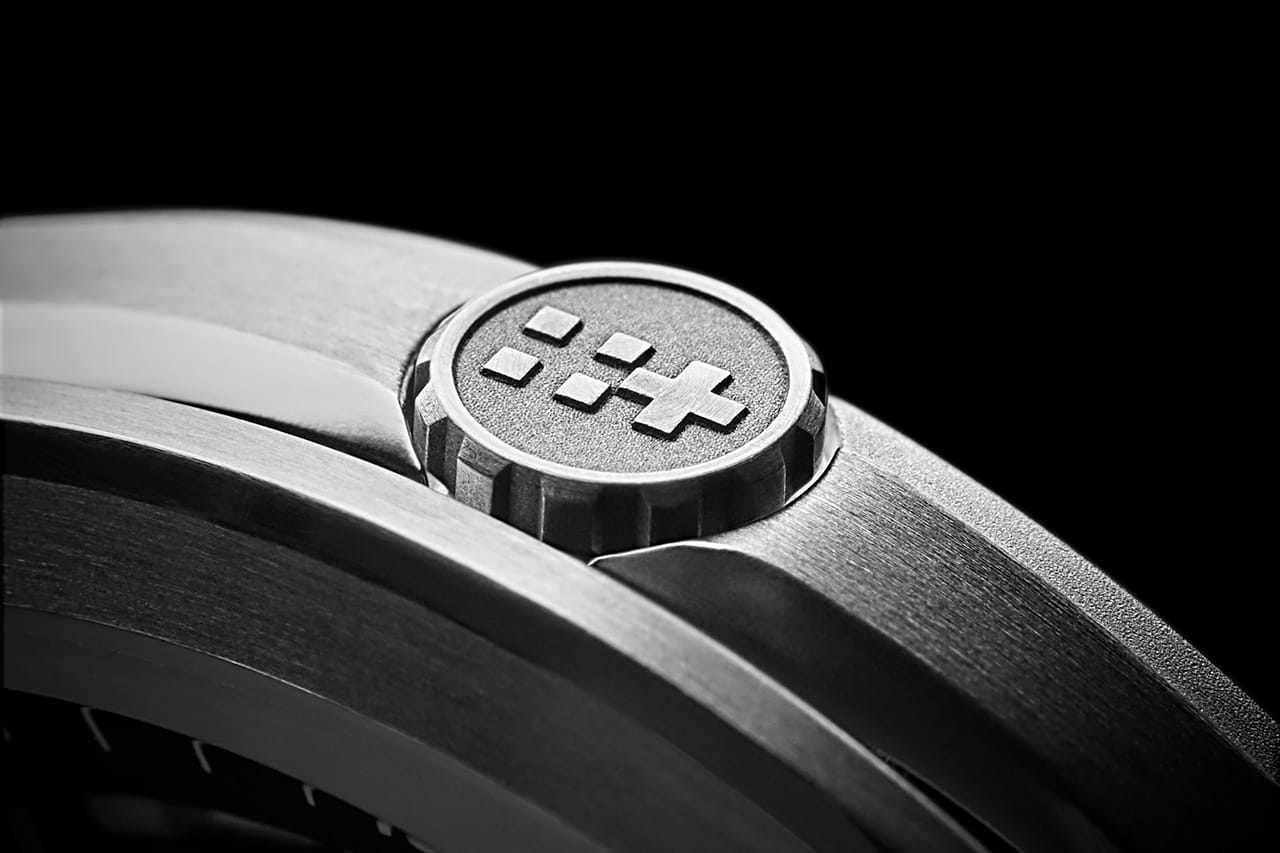 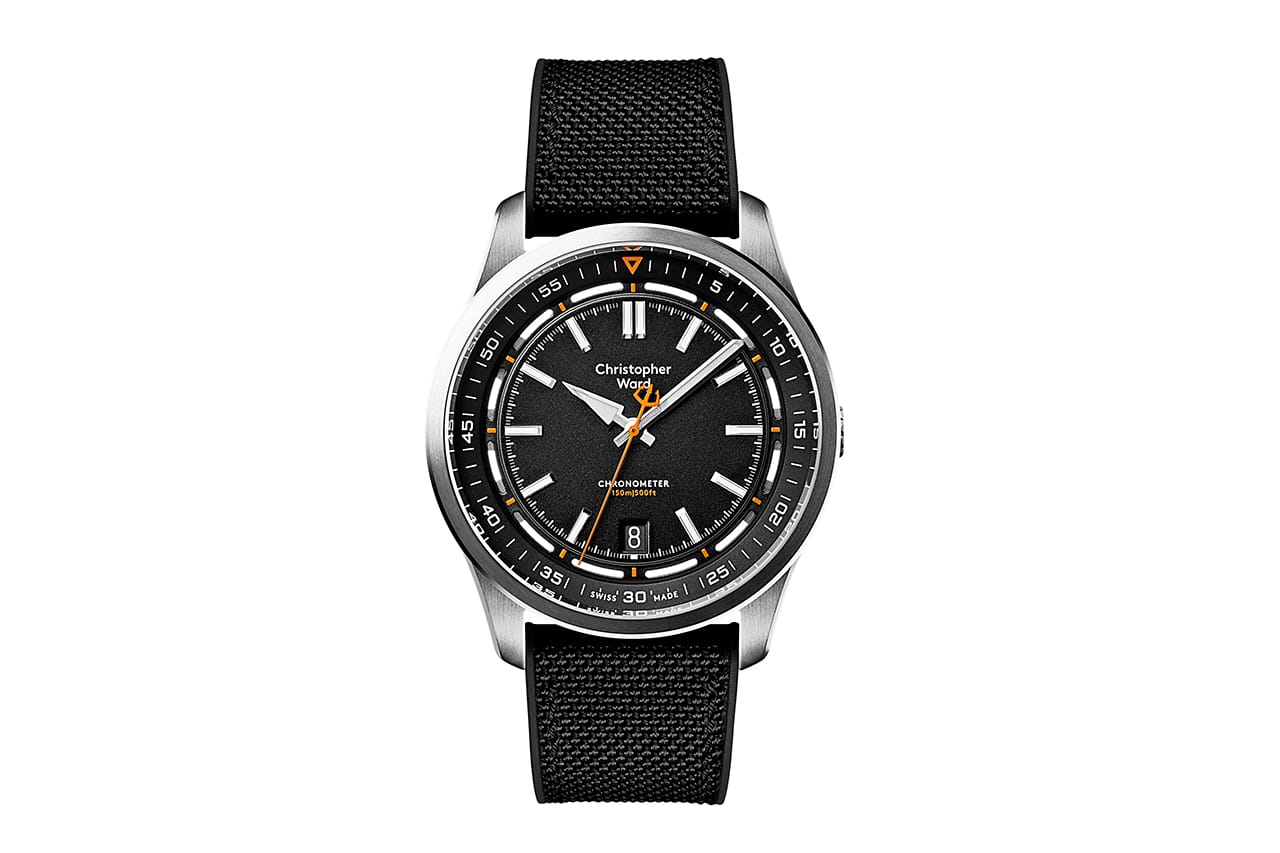 A range-topping 40mm titanium three-hander with date, the Elite weighs just 45gm and boasts a number of novel features that separate it from the rest of the collection. The most notable of those is its hidden, pop-out crown, which sits almost flush with the case, springing out when depressed, ready for adjustment. The crown requires no traditional crown guards which, in turn, lends the watch an uncommon symmetry, making it appear smaller than its counterparts, despite being the largest watch in the collection.

The dial is mounted unusually closely to the watch’s sapphire crystal glass, lending the design a contemporary feel, not to mention an immediacy that owes as much to digital displays as it does to horological ones. The Elite, which is powered by Sellita’s tried and tested SW200 COSC certified 4Hz automatic, is a compelling technical proposition, with prices starting at £1,150 GBP ($1,600 USD). 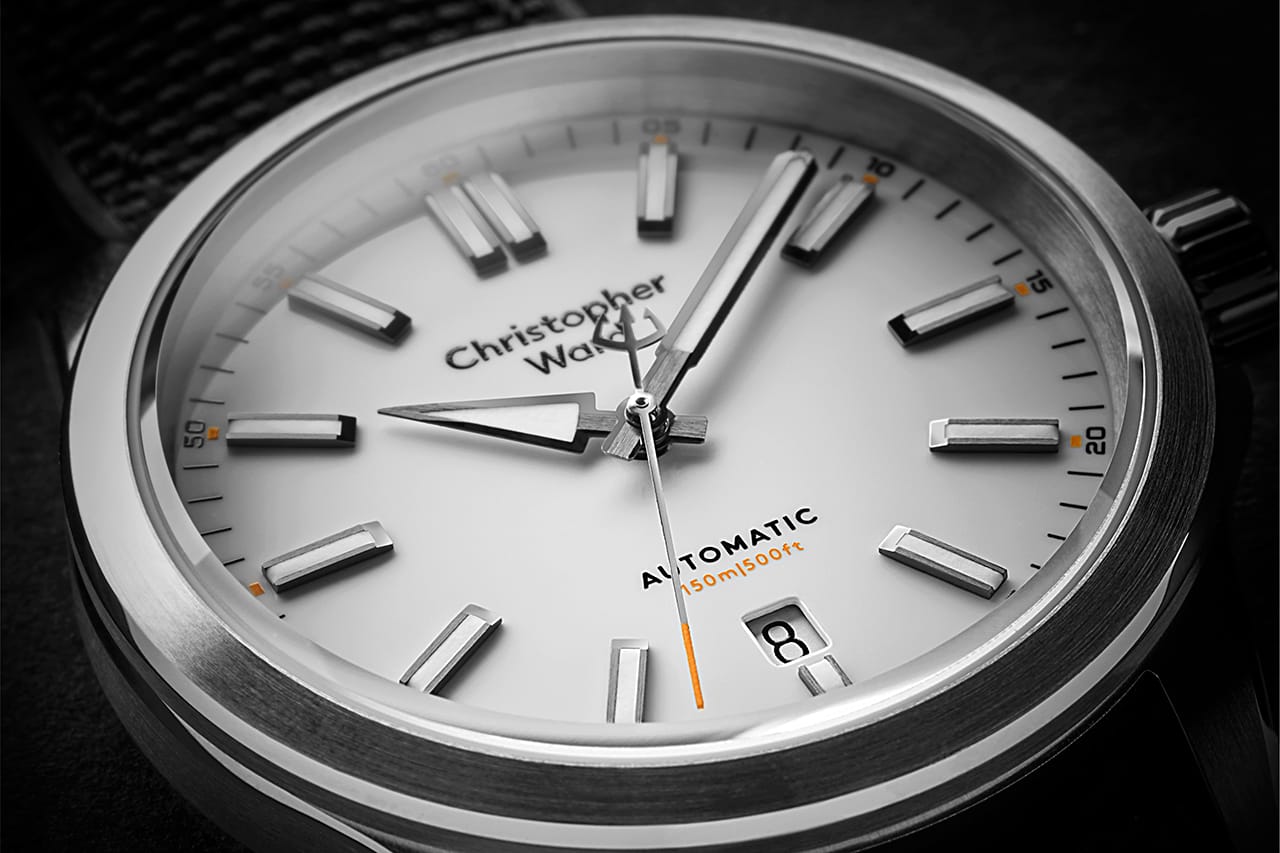 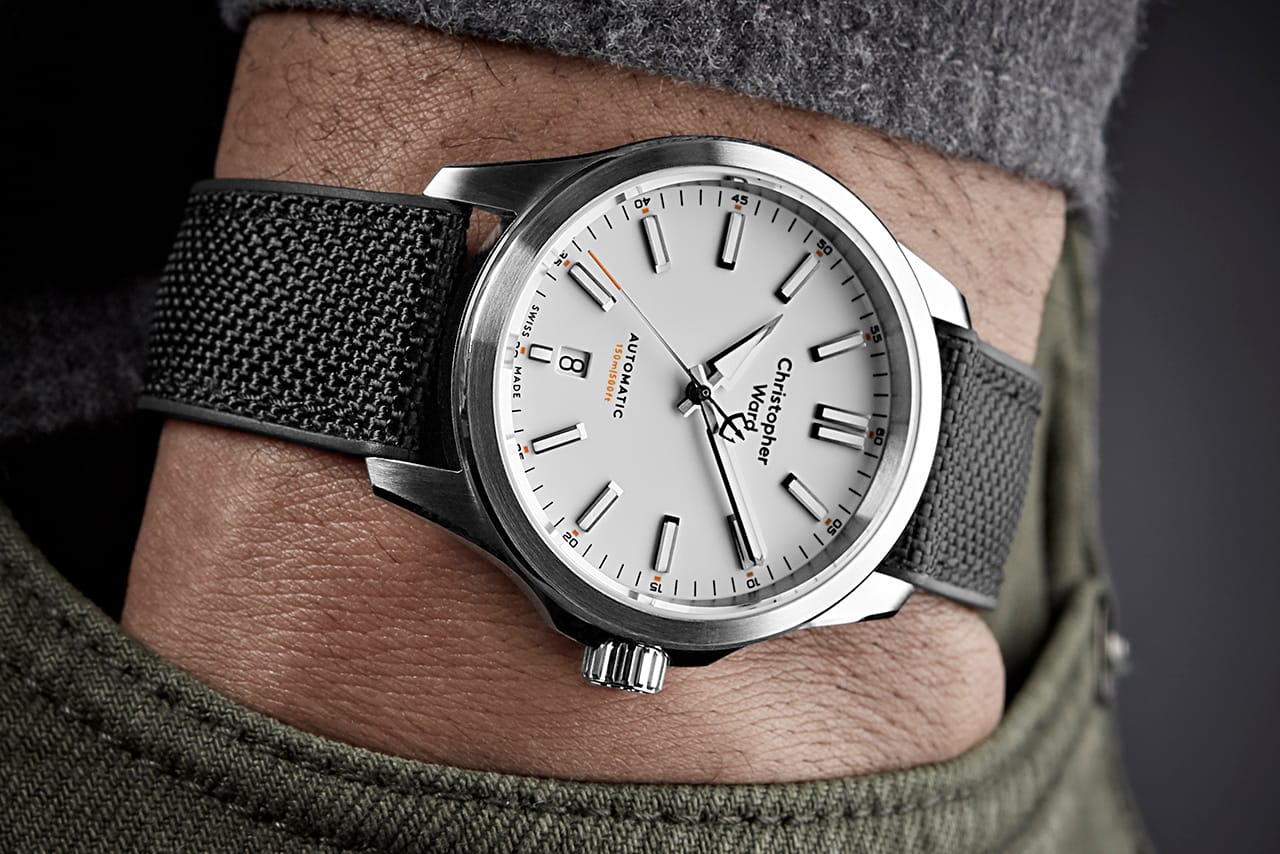 Value has also been at the core of the Christopher Ward ethos, long before an army of well-meaning microbrands marched onto the scene, and its still an area where the brand is difficult to beat. The Automatic excels at illustrating the kind of fine detail and precision finishing that few, if any, competitors can offer at similar price points.

Christopher Ward’s “lightcatcher” case is a prime example, designed with numerous finely polished, flowing case lines to keep its owner interested when the thrill of the unboxing has long-since dissipated. The dial is another, offered here in both black and white (with the latter looking almost like porcelain) with its applied hour markers displaying the kind of crisp geometry that belies the Automatic’s £595 GBP ($830 USD) starting price.

The Christopher Ward C63 Sealander Collection is available now, via the brand’s website.