Home » Lifestyle » Clocks Change 2020: When do the clocks go forward – When does British Summer Time begin?

The clocks change twice a year in line with the changing seasons, once in winter and again in spring. Soon the clocks will go forwards, and when this happens British Summer Time begins.

But when do the clocks go forward – When does British Summer Time begin?

On Sunday, March 29 at 1am the clocks will move forward by one hour, making it 2am.

This means across Britons will lose an hours sleep come Sunday.

When the clocks change, the UK enters into British Summer Time (BST).

Read More: Daylight saving time: When do the clocks change and go forward? 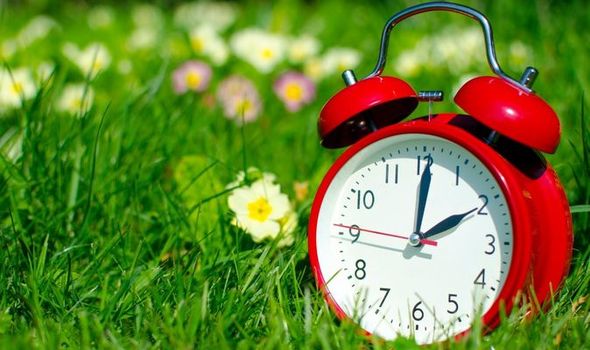 BST remains in place until Sunday, October 25, when the clocks go backwards by one hour and we return to GMT.

Fortunately, the majority of us have smartphones, watches, TVs and computers so there is no need to change the time.

If you do have an analogue clock, you will need to put it forward by an hour when you wake up on Sunday.

The clocks going forward signifies warmer weather and longer sunlight hours – but it may feel odd this year for some. 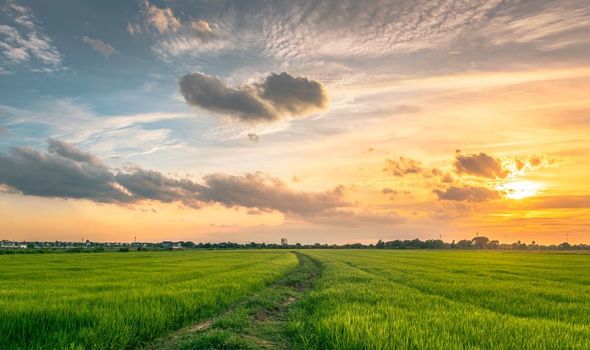 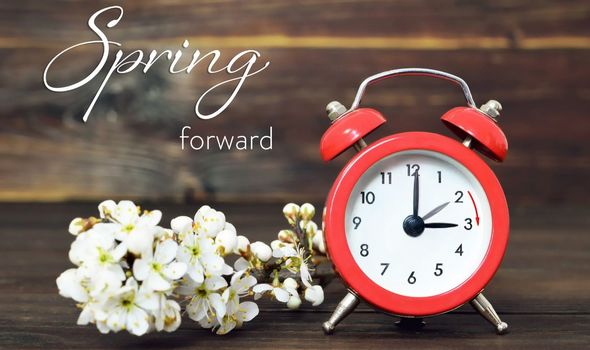 The UK is under lockdown due to the spread of coronavirus, meaning unless it is for essential shopping, one form of exercise or to attend key jobs Britons must stay inside.

So the summer evenings will be isolated to gardens, balconies and opening the windows until further notice.

Why do the clocks change?

The practice of changing the clocks began at the beginning of the 20th century as a method of saving energy.

DON’T MISS
UK heatwave: Is there going to be a heatwave? [FORECAST]
Vitamin D deficiency symptoms: The sign in your sleep to watch out for [INSIGHT]
Coronavirus: Will spring slow down the spread of the virus? [EXPLAINED]

When the clocks are moved forward in the summer months, it is to make the most of lighter evenings.

According to Dr Richard Dunn, senior curator for the History of Science at the Royal Observatory Greenwich, Willet was “incensed at the ‘waste’ of useful daylight during the summer.

“Though the sun had been up for hours as he rode his horse through Chislehurst and Petts Wood, people were still asleep in bed”. 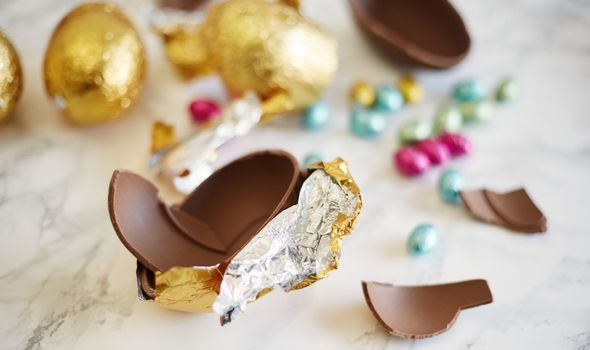 Mr Willett’s original proposal was to have clocks move forwards by 80 minutes, in 20-minute stints on Sundays in April.

This would then be reversed throughout September.

British Summer Time was first used in 1916, but sadly Mr Willett did not see his idea come to fruition as he died in 1915.

Gradually the system changed to become what we know today – an hour forward in spring and an hour backwards in autumn.

When does summer start?

Currently, it is spring in the UK, and we still have Easter to look forward to in April.

The first day of summer is Saturday, June 20, lasting until Tuesday, September 22.

Easter falls on the second weekend in April, with Good Friday being April 10, and Easter Sunday, April 12.